Francis Fitzherbert-Brockholes, who has qualified both as an English barrister and as a member of the New York Bar, represents banks and other private and public entities and sovereign governments in various financial transactions, with particular emphasis on their activities in the international capital markets.

During his long career, Francis has received many honours, including that for 'Legal Innovation in Financial Services' in the 2009 Financial Times Innovative Lawyers Awards. Francis has also been recognised as a "Super Lawyer" by Thomson Reuters and a "Senior Statesman" by Chambers as well as being included in the Legal 500 Hall of Fame. In recognition of his skills and experience, Chambers invited Francis to be the Contributing Editor to the first global practice guide to the debt and equity capital markets which was published in 2019.

Francis has lectured extensively on various aspects of his practice at seminars and conferences. He has been a partner in the Firm since 1985, having joined the Firm as an associate in 1978. Prior to that, he practised at the English Bar and in New York.

Francis is a trustee of a number of charities (including The Oratory School Society Foundation, St John and St Elizabeth Hospital and The Brampton Trust) and is a past President of The Garstang & District Agricultural & Horticultural Society.

The SEC proposes to update Guide 3 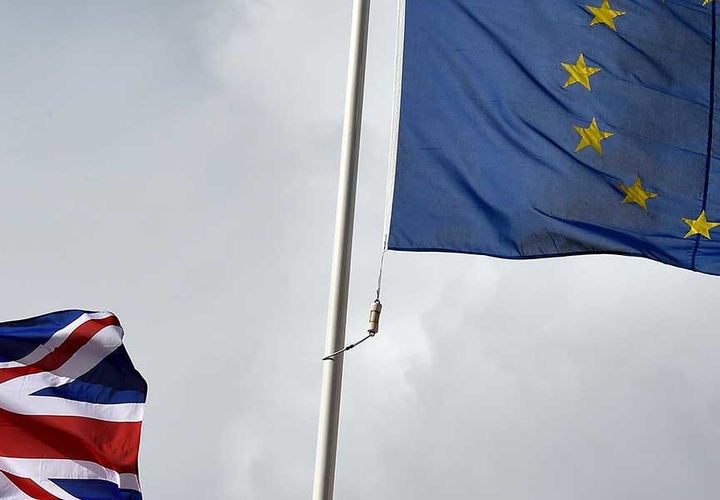 How prepared is industry for the possibility of Brexit?
view all