Francis A. Vasquez Jr. is one of our key partners in Washington, DC, in high-stakes international litigation and arbitration.

Frank is an experienced litigation and arbitration advocate, who works with clients in a number of different areas, including antitrust, intellectual property, and litigation involving complex industrial projects and financial instruments. He has a distinguished track record, and frequently examines key witnesses and presents oral argument in high-profile cases.

Frank has appeared in numerous international arbitrations and US court actions involving foreign sovereigns, commercial entities, international organizations and related affiliates. He has appeared on behalf of the prevailing party in some of the largest International Centre for Settlement of Investment Disputes (ICSID) cases on record.

Frank frequently advises and represents International Finance Corporation in negotiations and litigation in United States courts, and also advises the International Monetary Fund. He successfully defended the Republic of Indonesia and its agencies and affiliates in financial instrument and insurance cases involving more than US$1 billion in alleged damages. He also recovered funds for Vietnam which had been frozen by the US government for more than 25 years.

Frank is currently involved in a number of high-profile disputes arising out of the financial crises in Argentina and the construction of the new locks at the Panama Canal.

Frank's work in the intellectual property and antitrust areas has included representing Discovery Communications, Inc., owner of The Learning Channel trademarks, in a naming dispute, and representing ConocoPhillips in a natural gas pricing dispute.

Frank has committed significant amounts of his time to pro bono cases, representing victims of AIDS in both civil and criminal cases, as well as elderly individuals in cases involving asset forfeiture and Social Security issues. Frank is one of the Firm's Pro Bono Leaders and regularly supports and supervises associates in their pro bono matters. He is also an Adjunct Professor at the Georgetown University Law Center, where he teaches trial practice.

Representation of International Finance Corporation, 2006 – Present
Frank is currently representing International Finance Corporation (IFC) in a number of disputes in US courts, involving international organizational immunity and other issues. In March 2006, in a case of first impression, he obtained a ruling for IFC that prohibits the prejudgment attachment of the assets of IFC as a matter of law. In 2013, he acted as lead counsel to bring that case to a successful conclusion at trial.

Representation of Grupo Unidos Panama Canal(GUPC), 2014
Frank is currently representing GUPC and its European partners in disputes with the Panama Canal Authority (ACP) regarding the construction of new locks at the Panama Canal.

Representation of Italian Bondholders, 2006 – Present
He is currently representing tens of thousands of Italian bondholders of Argentine bonds in ICSID arbitration against the Republic of Argentina.

Ten Guidelines for the Cross-Examination of Financial and Technical Experts, chapter in Take the Witness: Cross-Examination in International Arbitration, edited by Lawrence W. Newman and Ben H. Sheppard, June 2010, (co-author with Carolyn B. Lamm and Matthew N. Drossos) 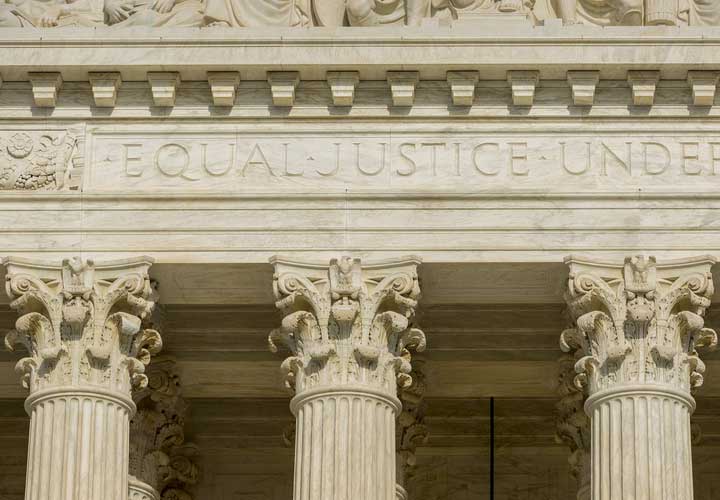 Fighting for the citizens of Ferguson, Missouri
view all