Jaclyn Phillips is an associate in the firm's Global Antitrust/Competition practice group, who focuses on complex litigation in the areas of antitrust, intellectual property, and class actions. She has notable appellate experience, and counsels clients on antitrust issues. Jaclyn has represented several leading global pharmaceutical companies, including Allergan and Boehringer Ingelheim, in class action litigation matters at the cutting edge of antitrust and intellectual property.

Jaclyn is actively involved with pro bono matters at the firm, with a particular focus on immigration matters. She has represented clients who were granted asylum in the United States.

Representation of an airline in a class action alleging violations of Section 1 of the Sherman Act and state law. The case is currently on appeal in the Fourth Circuit after a successful motion to dismiss in the District of Maryland.

Representation of Allergan/Warner Chilcott in a reversal of class certification by the First Circuit US Court of Appeals. The ruling bans the widespread use of aggregate proof and post-trial affidavits as a substitute for fact-finding by juries under the Seventh Amendment of the US Constitution and Rule 23.

Representation of Boehringer Ingelheim in an antitrust class action challenging a patent settlement.

Key member of trial team that represented Anthem, Inc. against claims brought by the US Department of Justice to block Anthem's US$54 billion acquisition of Cigna Corporation.

Key member of a number of appellate teams that represented clients in the First, Second, Third, and D.C. Circuits

Jaclyn Phillips was named a "Litigator of the Week" by Global Competition Review for securing reversal of class certification in the Asacol® product-hopping litigation.

What Does President Biden’s July 9, 2021 Executive Order on Competition Mean for the Pharma Industry? 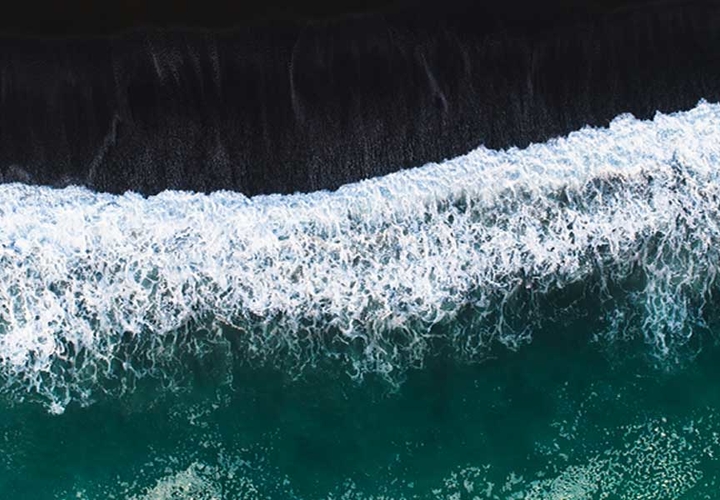 Sweeping US Order on “Promoting Competition”

White & Case Is Advising Anacor Pharmaceuticals on Its Pending US$5.2 Billion Acquisition by Pfizer Inc.
view all