Jean-Julien also assists clients involved in EU and multijurisdictional merger control filings. His sectors of experience include chemicals, sugar production, consumer products and refrigerated transport. Notably, he has been involved in two merger control filings in France that went to Phase 2 (detailed examination), one in the trade fair sector and the other in the beverage sector.

Jean-Julien also advises on distribution issues, including the drafting of distribution agreements, negotiations between suppliers and distributors, and payment terms.

Recently, he developed an expertise in eDiscovery in the context of several investigations carried out by various authorities around the globe (French Competition Authority, European Commission, DoJ, CFTC, Korean KFTC, Swiss COMCO, etc.) or internal audits in different areas of law.

Assisting a leading financial institution in connection with investigations by multiple authorities including the European Commission in relation to the setting of LIBOR and EURIBOR.

Advising Terminal Porte Océane, "TPO" (a container handler at the port of Le Havre), in a major case concerning anticompetitive practices in the maritime sector.

ECJ clarifies the scope of standstill obligations in merger control 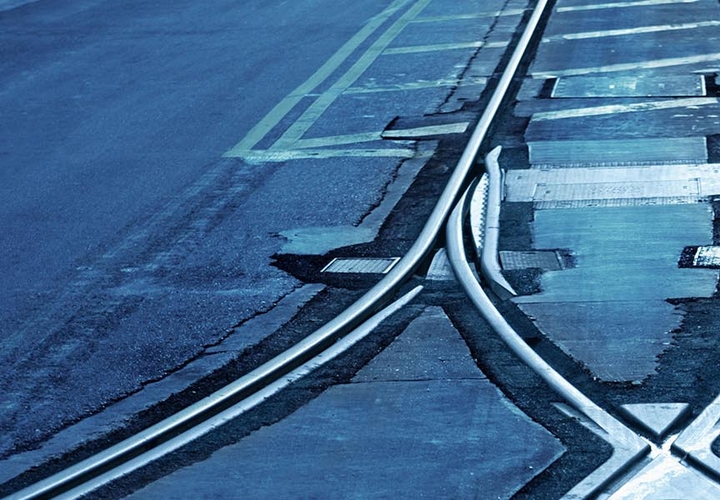