“Jeannine Acevedo has a strong practice advising clients on notable energy and transport infrastructure mandates. Pleased with her service, one commentator states: ‘she is very experienced and motivated, and you can really tell she is passionate about what she does. She is very good at convincing the other side in negotiations.’”
Chambers Latin America 2021

Jeannine focuses on the development and financing of power and infrastructure projects in Latin America, including public-private partnerships (PPPs). She regularly represents sponsors and creditors, including commercial banks, development banks, export credit agencies and institutional investors, in complex cross-border financial transactions, particularly in the renewable energy, transmission and transportation sectors, and has been active in equipment financings and related capital markets transactions.

Jeannine's successful track-record and extensive knowledge of limited-recourse financings in Latin America have made her a valued asset for clients seeking clarity in complex transactions, where intricate regulatory and other local issues affecting bankability require careful consideration and tailor-made structuring solutions.

Before relocating to the Firm's Miami office, Jeannine was based in our New York office for seven years.

Etileno XXI Petrochemical Project in Mexico
Represented Braskem Idesa S.A.P.I. in the development, procurement, construction and financing of its US$5.2 billion Etileno XXI integrated petrochemicals project located in Veracruz, Mexico, as well as in the 2021 full refinancing of its original project finance debt extended by agency lenders.

Alfa acquisition of Colbún Transmisión
Representation of Alfa Desarrollo SpA, a consortium controlled by APG Energy and Infra Investments, S.L.U. and Celeo Redes, S.L.U., as borrower and issuer, in the structuring and closing of the senior secured financing for the $1.3 billion acquisition of Colbún Transmisión, S.A. (including 899 km of transmission lines and 27 substations).

Cardal Transmission Line in Uruguay
Represented Tealov, S.R.L., a subsidiary of Invenergy LLC, in the project financing for the construction, ownership and lease of the Cardal transmission line in Uruguay extended under an IDB B-bond structure.

Electric Buses for Santiago Public Transport System
Represented AMP Capital and its joint venture with Enel X in connection with the long-term financing for the acquisition of 433 electric buses and related charging infrastructure that are being used for the provision of public transportation services in Santiago, Chile.

Samay I Refinancing
Represented Samay I S.A., a portfolio company of I Squared Capital, on the US$330 million refinancing of its 708 MW cold reserve power plant located in the district of Mollendo, province of Islay, Arequipa Region, Peru.

Posorja Port in Ecuador
Represented DP World PLC and its subsidiary DPWorld Posorja S.A. on the approximately US$377 million project financing for a new deepwater multi-purpose port terminal, a 20km access road and dredging works to be located southwest of Guayaquil, Ecuador. The financing was extended by IDB Invest, DEG and Proparco.

RenovAr Projects in Argentina
Represented KfW IPEX-Bank in the Hermes-covered project financings of the 101 MW Pomona and the Chubut Norte III & IV wind farms; the lenders, including EKF, the Danish export credit agency, FMO and SMBC in the financings of the Villalonga, Chubut Norte I and Necochea wind farms; and Neoen in the financing of the Atiplano 200 solar project. All projects are supported by RenovAr PPAs.

Quito International Airport Project
Represented Corporación Quiport S.A. and the sponsors in connection with the long-term concession to operate the old international airport in Quito, Ecuador and to undertake the turnkey construction and operation of a new international airport and the subsequent renegotiation of the economic terms of the concession. Such representation included the 2006 project financing extended by EDC, the U.S. Export-Import Bank, IDB and OPIC, the 2018 refinancing extended by Citi and Santander and the 2019 inaugural bond issuance.

SIC-SING Interconnection Project in Chile
Represented a group of Chilean and international lenders, and Prudential, as fixed rate note purchaser, in the long-term project financing for Transmisora Eléctrica del Norte S.A.'s development of a 600 km electricity transmission line and related substations, which unified most of the country's power grid. The US$822 million financing consisted of Dollar and Chilean Peso senior loan facilities and a private placement under New York law, and a value added tax (VAT) facility under Chilean law.

Santiago Metro Multisource Financing
Represented Empresa de Transporte de Pasajeros Metro S.A., the owner and operator of the Santiago subway system in Chile, in connection with the US$800 million multisource financing of equipment and systems for new subway lines 3 and 6 and improvements to existing lines. The financing consisted of commercial and ECA-covered facilities insured by the French and Spanish export credit agencies. 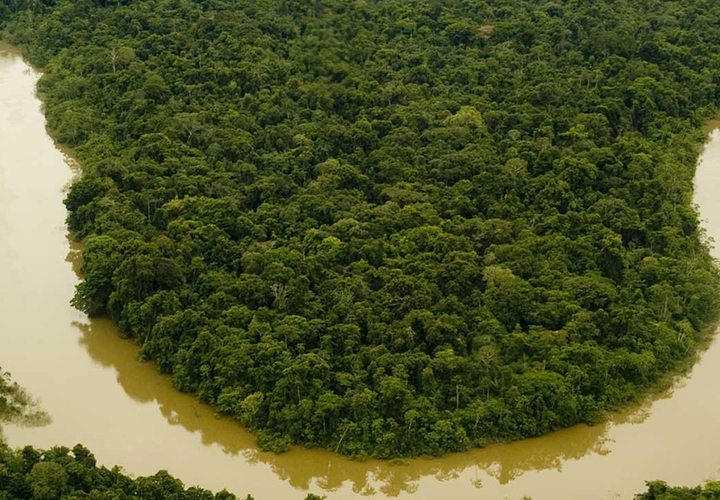 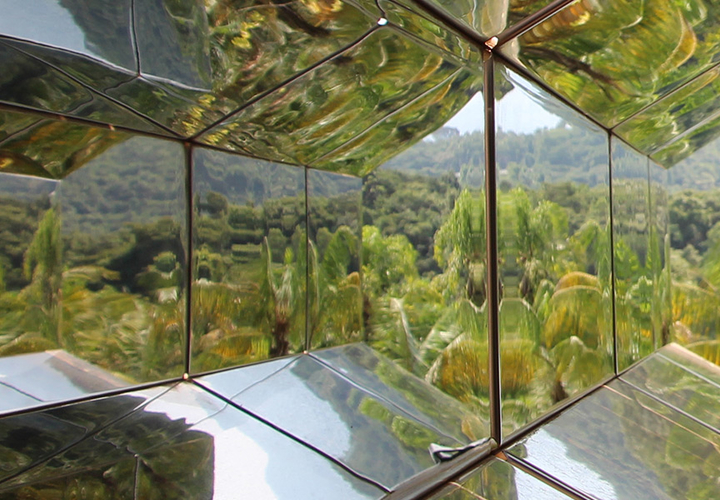 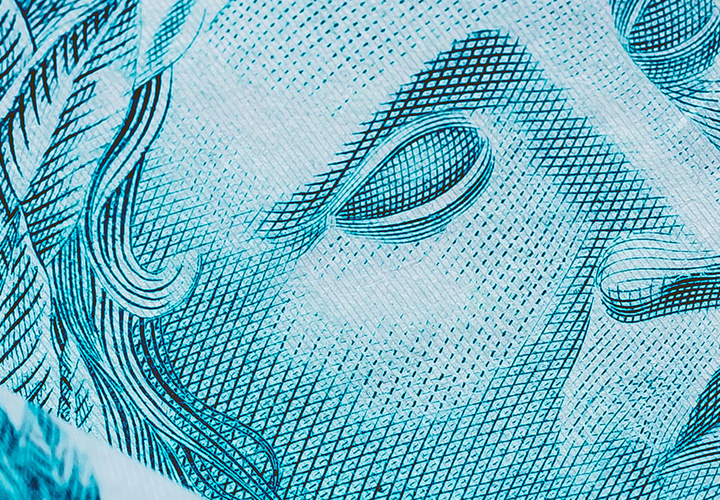 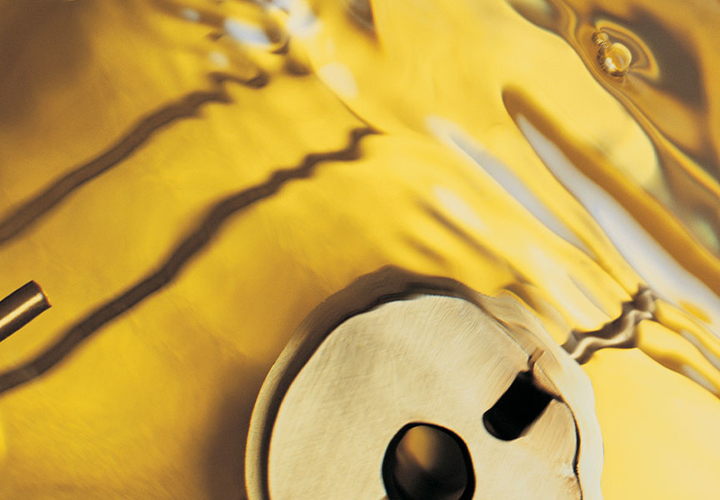 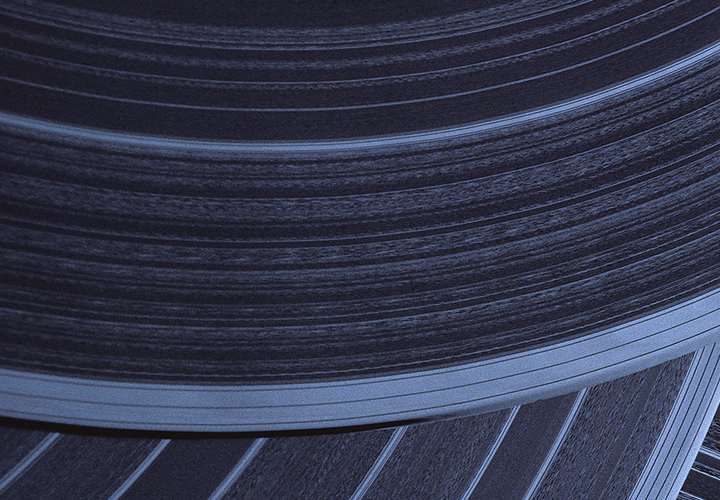 White & Case in Ecuador
view all

White & Case Advises Samay I S.A. on One of the Largest Single-Asset Energy Refinancings in Latin America in 2019