Jennifer Glasser is a partner in the Firm's New York office and a member of the International Arbitration group. Ms. Glasser represents corporate clients in institutional and ad hoc arbitrations involving common and civil laws, as well as sovereigns in investor-State disputes. Ms. Glasser also has experience representing and advising clients in US court proceedings related to the arbitral process. Her experience covers a wide range of industries including energy, oil and gas, manufacturing, mining, financial services and technology.

Ms. Glasser is the co-editor of The CPR Corporate Counsel Manual for Cross-Border Dispute Resolution, a comprehensive manual on drafting international ADR clauses and managing ADR processes in the cross-border context. She is the Vice Chair of the Arbitration Committee of the International Institute for Conflict Prevention and Resolution and serves on CPR's Cybersecurity Task Force. She is also a member of the Advisory Board of the Institute of Transnational Arbitration and the NY City Bar Arbitration Committee.

Before entering private practice, Ms. Glasser clerked with Judge Koen Lenaerts at the Court of Justice of the European Union.

Defense of Bulgaria in two ICSID arbitrations arising out of investments in Bulgaria's electricity sector; more than €900 million in dispute

Three related ICC arbitrations, seated in Paris and governed by French law, involving a chemical manufacturing joint venture and trade secret issues with more than US $1 billion in dispute

FINRA arbitration under New York law defending French investment bank against breach of contract claims relating to a structured financial product; over US $200 million in dispute

ICC arbitration in Paris under French law relating to the development, implementation, and rollout of an enterprise-wide business software solution purchased by a leading advertising and multimedia communications group

Panel on "Arbitration Agreements: Which Law Applies and Why Is it Important?", CPR Canada Regional Meeting (Toronto, 2017)

Incentives for Outside Counsel to Embrace Dispute Resolution Options, Inside Counsel, June 2015 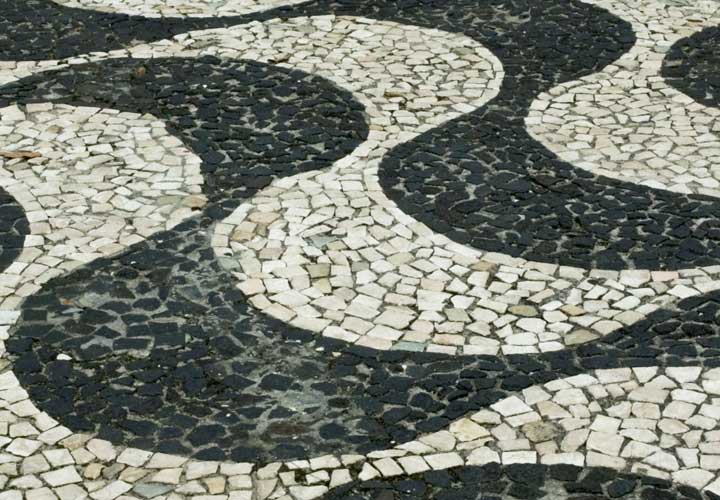