John P. Padro is a partner in the Competition group. His practice focuses on patent litigation where he represents high-profile technology companies. He has also represented clients in the areas of pharmaceuticals and biotechnology. Mr. Padro has also worked on transactional matters, including due diligence and licensing related to intellectual property rights and the evaluation of intellectual property portfolios.

Prior to joining White & Case, Mr. Padro counseled WiPower, Inc. where he advised the company in developing and commercializing a proprietary wireless power system. There he identified strategic areas for patenting, directed the prosecution of WiPower's patents, negotiated agreements with partners and customers including licensing the company's intellectual property portfolio as well as joint development agreements. Mr. Padro also advised WiPower in its sale to Qualcomm, coordinating due diligence and the intellectual property related matters of the transaction.

Representation of a pharmaceutical conglomerate in an antitrust matter filed in the U.S. District Court for the Eastern District of Virginia by various class action plaintiffs. Plaintiffs alleged various antitrust violations associated with the procurement of a patent relating to a prescription drug. We obtained a favorable settlement for our client on the eve of a summary judgment ruling.

Representation of Google in a patent infringement matter filed in the U.S. District Court for the Delaware by VideoShare. VideoShare alleged that Google infringed two patents through its offering of YouTube. We invalidated both patents because they lacked patentable subject matter under 35 U.S.C. § 101. (VideoShare, LLC v. Google Inc. et al., 13-cv-990).

Representation of UCB in a declaratory judgment patent infringement action against Yeda Research and Development in the U.S. District Court for the Eastern District of Virginia. We successfully obtained summary judgment of no infringement; a decision affirmed by the Court of Appeals for the Federal Circuit. The litigation involved UCB's product Cimzia®, a humanized antibody that targets the receptor TNF-alpha and approved for the treatment of Crohn's disease and rheumatoid arthritis, among other indications. (UCB, Inc. v. Yeda Research and Development Co. Ltd., 14-cv-1038).

Representation of Google in a patent infringement matter filed in the U.S. District Court for the District of Delaware by British Telecommunications. British Telecom alleged that Google infringed six patents through its offering of various location-based and content-access features in many of Google's mobile and desktop products. After obtaining summary judgment of noninfringement of one of the asserted patents, the matter resolved favorably for our client. (British Telecommunications plc v. Google Inc., 11-cv-1249). 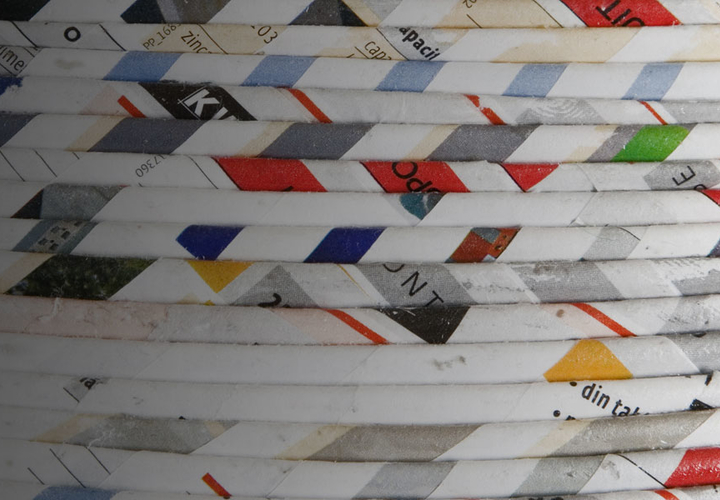 Continuing conversations about race
view all