Katy is an associate in the Energy, Infrastructure, Project and Asset Finance (EIPAF) Group in the London office. Her primary focus areas are project finance and energy and environmental matters, having previously worked for the United Nations in the international environmental law and policy fields. Katy joined the Firm as a trainee in August 2012 and qualified in August 2014, after spending six months overseas in our Singapore office working on corporate transactions in Southeast Asia.

EnerjiSA Power Assets
Representation of EnerjiSA Enerji Uretim A.S. in connection with the development of up to 5 GW of merchant power assets in Turkey (including hydro, CCGT, wind and lignite), which has raised €1.9 billion of project debt to date through a portfolio financing, including international and domestic syndicated banks, DFIs, export credit agencies, EBRD, IFC and EIB.

Getting the Deal Through - Electricity Regulation 2018: United Kingdom

UK Electricity Market Reform: How far have we come? 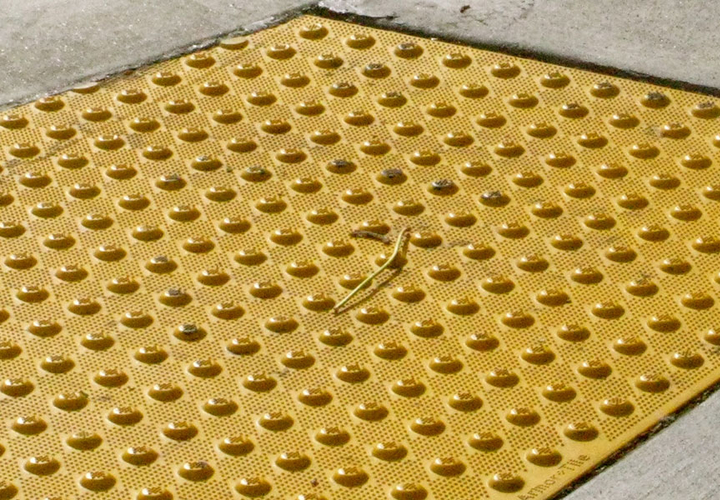