Lars advises on regulatory compliance in a broad range of areas, across a variety of industrial sectors. His regulatory practice focuses particularly on digital platforms (including social media), public procurement law as well as export and foreign direct investment control.

Lars has extensive experience in representing international and national clients before a variety of regulatory authorities including the State Media Authorities (Landesmedienanstalten), the German Federal Ministry for Economic Affairs (Bundeswirtschaftsministerium), the Federal Cartel Office (Bundeskartellamt) and the European Commission. He has litigated cases before the German courts and Public Procurement Chambers.

Lars is an alumnus of the German National Academic Foundation (Studienstiftung des deutschen Volkes). During his legal training, he worked for the German Federal Foreign Office (Auswärtiges Amt), the North Atlantic Treaty Organization (NATO) and the Delegation of the European Union to the United Nations on issues of EU law and export control. Lars teaches public procurement law at a Hamburg university.

PPF a.s.
Advised Czech PPF a.s. in connection with its participation in the bidding process to acquire Toll Collect GmbH and to conclude a new operator agreement between the Federal Republic of Germany and Toll Collect GmbH. PPF a.s. is one of the largest PE investment firms in the Czech Republic.

Vattenfall facility operations outsourcing
Advised Vattenfall in the outsourcing of its German facility operations to ISS Facility Services in a European public procurement process. The transaction involved the acquisition of the Vattenfall subsidiaries that have previously provided these services. The contract value of the service agreement is a multiple three-digit million euros figure.

The Greenbrier Companies, Inc
Advised US-listed The Greenbrier Companies, Inc. on a joint venture with Astra Rail Management GmbH in multi-jurisdictional merger control proceedings. Both companies will merge their operational units based in Poland, Romania, Slovakia and Germany. The manufacturing, engineering and sale of railcars as well as extensive service capabilities will be bundled within the newly formed company Greenbrier-Astra Rail to strengthen and expand the business in Europe, the Gulf Cooperation Council (GCC) nations and Eurasia. 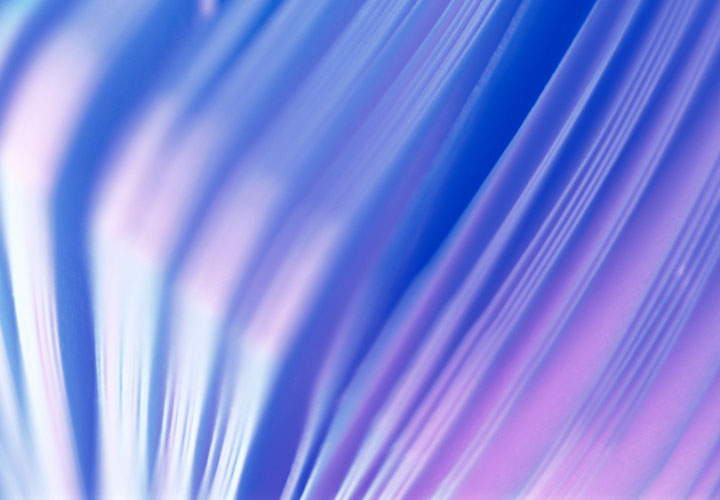 White & Case Advises Verdane on its Acquisition of Shares in Navabi, Careerfoundry and Kyto
view all