Manu Thadikkaran is an Associate in the Firm's International Arbitration Group in Paris, with a focus on commercial, construction, and investment arbitration.

Prior to joining White & Case, Manu acquired experience within the international arbitration group of a major Swiss law firm, as well as litigation training from various law firms and Courts in India. During his time as a student in Geneva, Manu also worked in the area of international trade law as a Research Assistant at the Graduate Institute.

Manu is also involved with the Annual Willem C. Vis Moot Court Competition in Vienna, as a coach and an arbitrator.

Representing a State in parallel proceedings before ICC and ICSID tribunals pertaining to the termination of a multi-billion dollars port construction project;

Representing Asian and European clients in ICC proceedings related to a US$ multibillion LNG project in Asia-Pacific;

Representing the EPC contractor in ICC proceedings arising out of a project in the renewable energy sector in Western Europe;

Representing a Western European investor in an ICSID dispute with a Central European State, arising out of a real estate project;

Representing joint venture company Grupo Unidos por el Canal S.A. in a dispute with the Panama Canal Authority over the US$5.5 billion Panama Canal expansion project, including in respect of multiple ICC Arbitrations;

Representing an Asian company in LCIA India proceedings related to the performance of a development agreement in India;

Representing a French investor in ICC proceedings related to the performance of a Joint Venture Agreement in the Middle East;

Representing a Canadian investor in the annulment proceedings of an Award under the ICSID Additional Facility Rules; and

Assistance in a shareholder dispute arising under multiple sale and purchase agreements under the ICC Rules.

"Arbitrability of Fraud: A Never-Ending Evolution in India", TDM 2 (2018) – TDM Special Issue on International Commercial and Investment Disputes in and with India, (Co-author with Akshay Sewlikar)

To What Extent Do Arbitral Tribunals Take into Account Public Policy in the Jurisdictions of Prospective Enforcement of an Award? An Analysis of ICC Awards, ICC Dispute Resolution Bulletin, Issue 1, 2016, (Co-author with Charles Nairac and Elina Aleynikova)

"Enforcement of Annulled Arbitral Awards: What Is and What Ought To Be?", Journal of International Arbitration, Vol. 31, Issue 5, 2014

"Bhatia to Bharat Aluminium: Does it Transform India into a Preferred Destination for International Commercial Arbitration," NLUJ Law Review, 2013 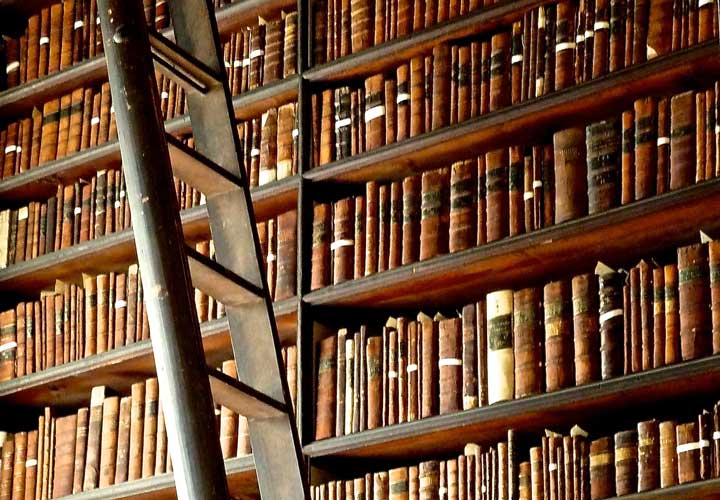