Esteemed US practitioner Michael Smith receives high praise from market sources, who comment: “He is wonderful about ensuring that we get whatever we need whenever we need it.” They go on to say: “He is very supportive and he always makes himself available.”
Chambers USA 2016

Mr. Smith has been identified as a leading aviation, transportation and asset finance lawyer in independent publications and surveys from Chambers, Legal 500, Euromoney plc, Who's Who Legal, US News—Best Lawyers and others.

His recent aircraft finance experience includes serving as special counsel for the debtors in the Waypoint Leasing bankruptcy proceedings in connection with the sale of the aircraft of the debtors, representation of ING Capital in the first aircraft financing supported by aircraft non-payment insurance from commercial insurers, and representation of CIT in the financing of a pool of aircraft engines serviced by GECAS utilizing a novel pari passu first lien loan structure for loans from affiliates of the equity investor.  He also acted for 8 Rivers Capital in connection with the equity investment by Occidental Petroleum in the capital of Net Power.

Mr. Smith was previously based in Greece, England, Saudi Arabia and the United Arab Emirates.

Waypoint Leasing, 2019
Served as Special Counsel to the Debtors in the Waypoint Leasing bankruptcy proceedings, including the coordination of the sale of more than 125 aircraft on lease to 42 lessees in 31 different jurisdictions.

MUFG Union Bank, 2019
Represented MUFG Union Bank in the financing of a Boeing 747-8F aircraft delivered to Air Bridge Cargo Airlines.  This was the first transaction to utilize the Aircraft Financing Solutions Program of Aviation Capital Group, which issued a guaranty to support the payment of principal and interest on the loans.

ING Capital and Societe Général, 2018
Represented ING Capital and Societe Générale in the financing of the first five 737-MAX aircraft acquired by Ethiopian Airlines Group, including a non-payment insurance policy issued by a  group of insurers arranged by Aircraft Finance Insurance Consortium of Marsh, Inc.  Named “AFIC Deal of the Year - Africa” by Global Transport Finance 2018.

CIT, 2017
Represented CIT in the syndicated financing of a pool of 18 GE90, GEnx and Trent aircraft engines acquired by a bankruptcy remote subsidiary of White Oak Capital, as equity investor.  The financing included a novel parri passu first lien loan structure for loans from affiliates of the equity investor. GECAS is the servicer for the engines.

Kenya Airways, 2017
Represented Kenya Airways in connection with its $2,000,000,000 financial restructuring, one of the largest and most complex corporate transactions ever completed in Kenya.

Micron Technology, 2013
Represented Micron Semiconductor Asia Pte. Ltd. as issuer and Micron Technology, Inc. as parent guarantor in the issuance in the capital markets of US$462 million of Secured Notes, guaranteed by US Ex-Im Bank. The notes were offered under a medium term note program in Singapore.

JP Morgan Securities, 2012
Represented JP Morgan Securities as initial purchaser in the issuance of notes guaranteed by US Ex-Im Bank in the capital markets. The notes were issued by an affiliate of GOL to finance engine maintenance services performed by Delta. The transaction was selected as 2012 "Latin American Deal of the Year" by Airfinance Journal.

Working it Out, Airfinance Journal, January 2004, (article on airline lease and loan restructuring)

Leading Lawyer: Transport
Who's Who Legal 2020

Aviation Insurance and Other Claims Arising out of Russian Sanctions
Facing headwinds: Conclusion
Facing headwinds
How aircraft lessors are weathering the storm
Overall investment outlook for global aviation finance
Funding sources
Liquidity and refinancing
Change is in the air
view all 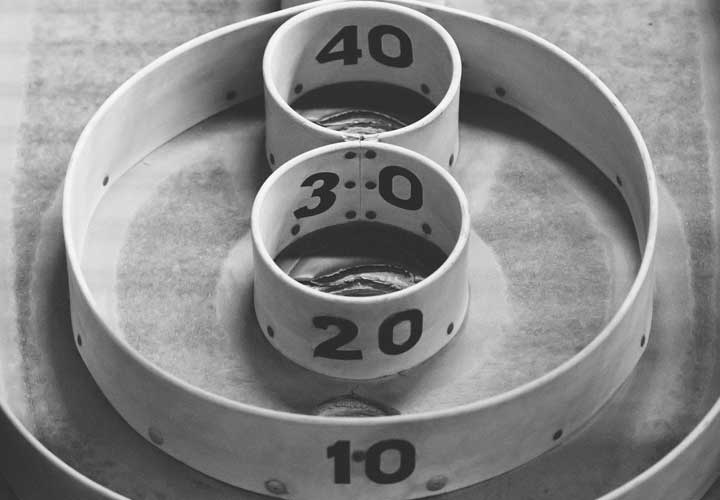