Among his recent deals, Michiel advised Antin Infrastructure Partners, a leading private equity firm, on its $1.25 billion acquisition of the US district energy business from Veolia, represented QIA on its acquisition of a significant stake in Oryx Midstream Services (Oryx), the largest privately held midstream crude operator in the Permian Basin, from an affiliate of Stonepeak Infrastructure Partners, and co-led the White & Case team on the $12.5 billion dollar merger of UASC, a global container shipping business, with the German shipping company Hapag-Lloyd, an award-winning M&A deal with a number of highly innovative features. Chambers & Partners has praised him as "an excellent lawyer on M&A transactions" and "highly recommended". Michiel's background is truly global, with extensive experience advising on cross-border matters.

Noteworthy transactions include the representation of:

Novasep, a provider of services in the field of molecule production and purification for the life science and chemical industries, on the US aspects of its proposed sale of its chromatography process equipment division to the Sartorius Group.

Antin Infrastructure Partners, a leading private equity firm, on its US$1.25 billion acquisition of the US district energy business from Veolia.

An international investor on its participation as co-investor in a consortium led by Tencent Holdings Ltd. and its affiliate Tencent Music Entertainment Group (NYSE: TME) in the acquisition of a 20% stake in Universal Music Group, a leading global music corporation, from Vivendi S.A. for an aggregate purchase price of EUR 6 billion.

A London-based family office on its PIPE investment into a US$1.6 billion SPAC transaction of Hims, Inc. with Oaktree Acquisition Corp. (NYSE: OAC).

Qatar Investment Authority (QIA) on its acquisition of a significant stake in Oryx Midstream Services (Oryx), the largest privately held midstream crude operator in the Permian Basin, from an affiliate of Stonepeak Infrastructure Partners in a US$550 million transaction.

UASC, a global container shipping business, on its US$12.5 billion merger with German shipping company Hapag-Lloyd, an award-winning transaction with many innovative features.
Certares, a New York-based private equity fund, on a number of transactions in the tourism and hospitality sectors including its acquisition of travel business Nirvana.

Qatar Petroleum (QP) on the integration of its subsidiaries QatarGas and RasGas, a merger which created the largest LNG company in the world and on the IPO of Qatar Aluminum Manufacturing Company (Qamco), which owns a 50% stake in Qatalum, a joint venture between QP and Norwegian company Hydro.

Kingdom Holding of Saudi Arabia and QIA on the US$2.9 billion sale of their interest in Fairmont-Raffles, the global luxury hotel operator, to French publicly listed Accor SA.

International Finance Corporation (IFC), the private sector arm of the World Bank Group, on its subscription for 23 percent of the shares of UNIT Investment NV, a developer of power plants across Turkey, Eastern Europe and the Middle East in a transaction which raised US$365 million for Unit and its subsequent exit from this investment.

Qatar Holding LLC in its US$500 million investment in VTB, Russia's second-largest bank, on its purchase of US$2.719 billion bonds issued by Banco Santander, the largest bank in Spain, and their subsequent exchange for 5 percent of the shares of Banco Santander (Brasil), one of the largest banks in Brazil, and on its acquisition of a significant equity stake in US-based media and entertainment company The Chernin Group.

Nordic Capital in connection with its US$4.1 billion acquisition of the ConvaTec division of Bristol-Myers Squibb.

Royal Ahold, the supermarket operator, on its US$7.1 billion sale of broad-line food distributor US Foodservice to an affiliate of private equity firms Kohlberg, Kravis Roberts & Co. and Clayton, Dubilier & Rice, and on its US$310 million sale of the Tops supermarkets to affiliates of Morgan Stanley Private Equity.

ABB Ltd., one of the world's leading power and automation technology companies, in the sale of its Lummus global upstream petrochemical business for US$950 million.

Chambers Global, 2014
"Practice head Michiel Visser is identified as an excellent lawyer on M&A transactions. Sources say: 'He's confident and smart, knows the culture very well and is knowledgeable about what he does.'" 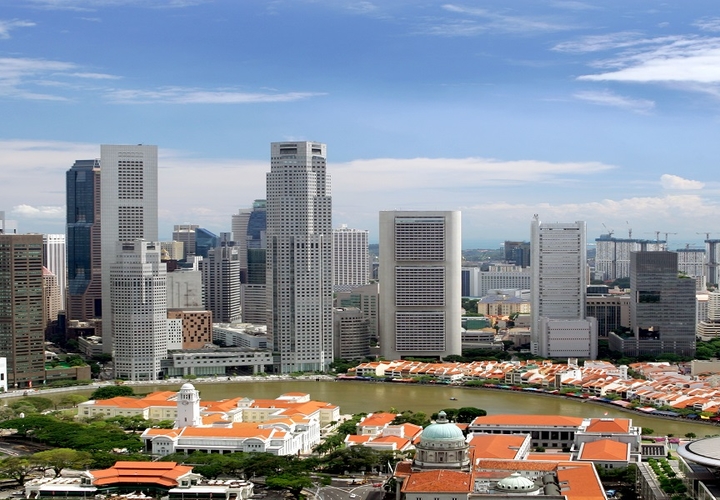 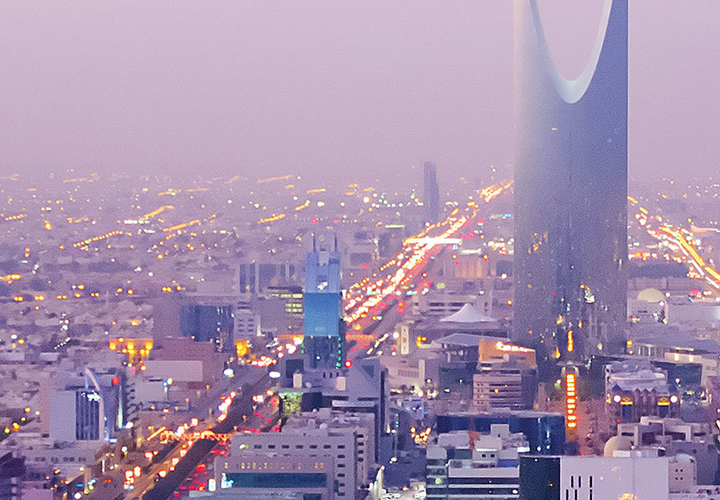