Morton Pierce is a “knowledgeable, thorough and insightful lawyer”, who is noted for “the pragmatic outlook he brings to bear on sophisticated transactions.”
Chambers Global 2014

Mort has more than 40 years of experience advising clients on mergers and acquisitions and related deals. He has represented acquirers, targets, investment bankers and investors across a number of industry sectors, including financial services, healthcare, media, entertainment and telecommunications.

Mort also has experience of numerous cross-border and multi-jurisdictional merger and acquisition transactions. These include the acquisition of GTECH by Lottomatica, the Zimmer Holdings acquisition of Centerpulse AG, the Guinness/GrandMet merger, the Luxottica Group S.p.A. acquisition of The United States Shoe Corporation and the Cable & Wireless acquisition of NYNEX CableComms.

Mort has been active in a number of professional, charitable and academic roles. He is currently a Board Member of the GAR Foundation, a not-for-profit organization. He is also on the Board of Advisors of the Institute for Law and Economics at the University of Pennsylvania and the Advisory Board for the Program on Corporate Governance at Harvard Law School. He is a former Board Member of the Legal Aid Society and he also held various committee roles at the American Bar Association.

Recent matters include the representation of:

Leading Individual for Corporate Law and Mergers and Acquisitions Law, The Best Lawyers in America, 2021

Leading Individual for M&A in the United States – Euromoney, 2021

Leading Individual for M&A and Corporate Governance in Who's Who Legal, 2021 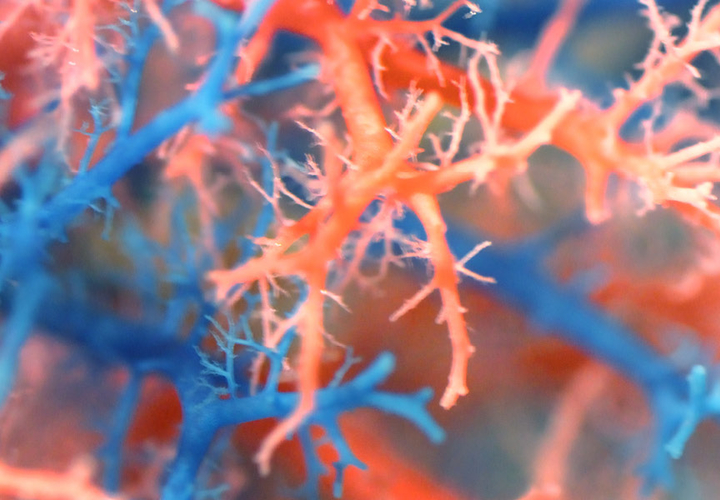 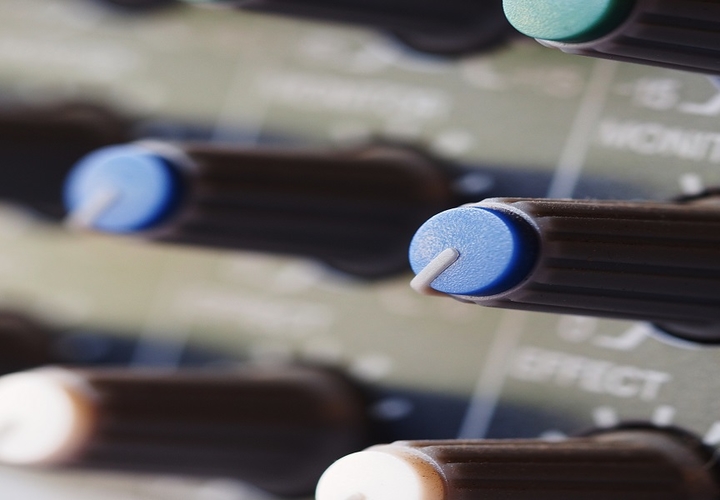 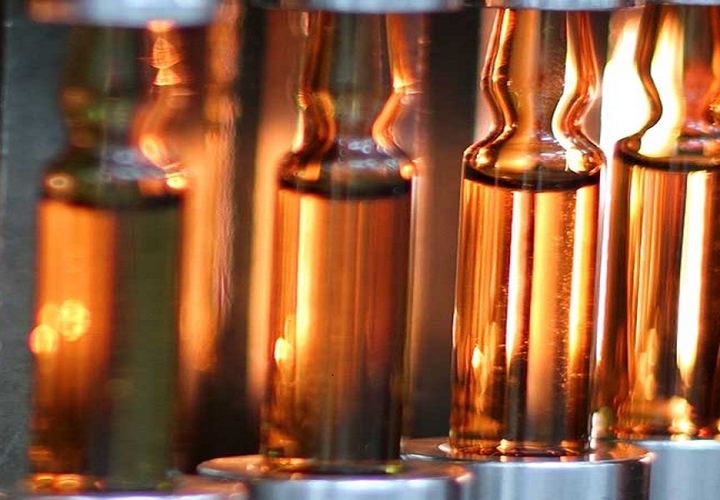 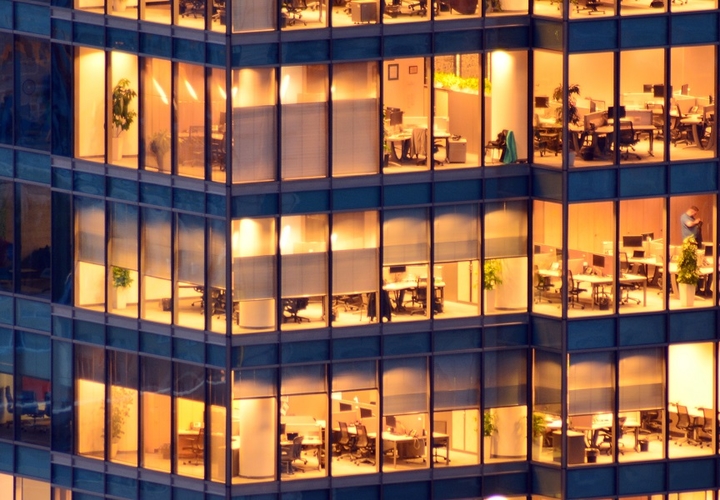 Shareholder activists poised for a resurgence in 2021 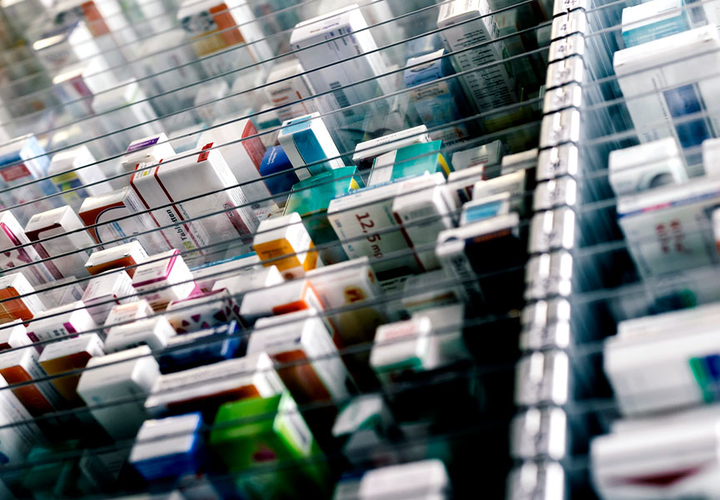 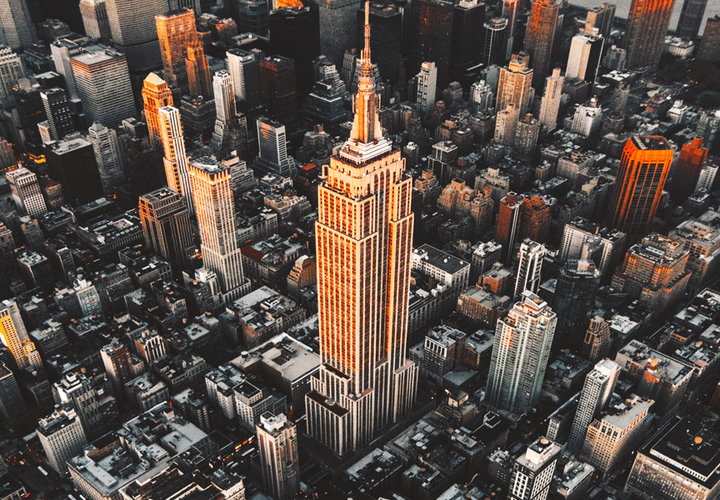 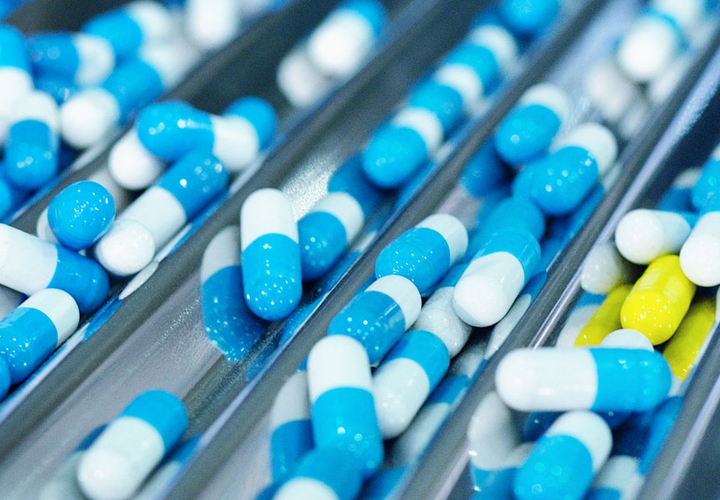 Biotech boosts US healthcare M&A in 2019
view all 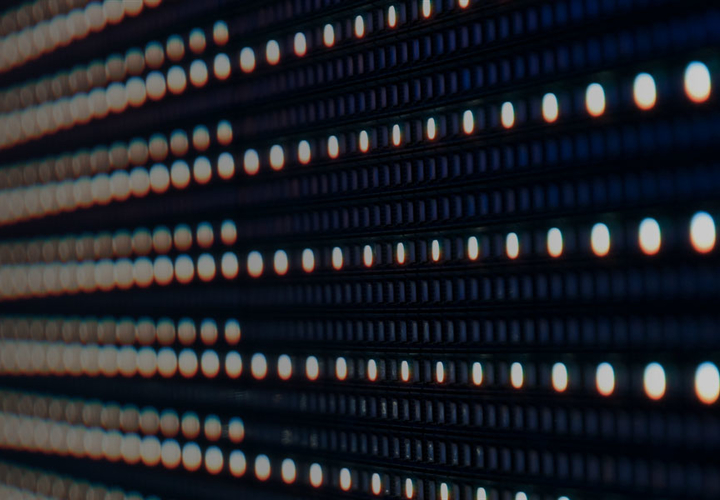 White & Case Advises Sony on Its Agreement to Acquire a Majority Stake in EMI, Music Publisher of Queen and Kanye West
view all