“Rebecca Major is well known for her work on international engineering and construction projects, areas in which she is considered among peers as an up-and-coming name.”
Who’s Who Legal (Construction 2019: Future Leaders)

Rebecca Major is a senior associate in the Construction and Engineering Group and is based in London. She specializes in the resolution of disputes arising out of complex construction, engineering and infrastructure projects across a variety of industries, including oil and gas, power plants, hydropower and primary infrastructure.

Rebecca's practice focuses primarily on international construction arbitration. She has experience of arbitrations conducted under all the major institutional regimes, including ICC and LCIA, as well as ad hoc arbitrations under the UNCITRAL Rules.

Rebecca's recent experience, including prior to joining White & Case, includes:

Representing a state owner in a USD 8 billion ICC arbitration in respect of delay and disruption and change order claims arising out of the construction of a nuclear power plant.

Representing a state owned developer in an ICC arbitration concerning variations and delay to the construction of primary infrastructure works for the development of a new city in the Middle East, under a FIDIC based contract.

Advising a Middle East government on disputes relating to the construction of new international airports in the country, under various forms of FIDIC contract.

Representing Brazilian contractors and the project developer in a LCIA arbitration against insurers, in a dispute concerning the construction of one of the largest hydroelectric power projects in the world.

Advising one of the world's leading oil and gas construction groups in a dispute with a state owner concerning the construction of gas processing and ancillary treatment facilities in North Africa.

Representing a Chinese state owned contractor in an ICC arbitration concerning the termination of a FIDIC based contract in connection with the construction of a hydropower project in South-East Asia.

Representing a Saudi Arabian company in a joint-venture oil and gas dispute with a US offshore drilling contractor.

Co-author of the Chapter "Introduction to the FIDIC Suite of Contracts", in Global Arbitration Review's The Guide to Construction Arbitration, 3rd Edition, November 2019.

Co-author of the Chapter "Introduction to the FIDIC Suite of Contracts", in Global Arbitration Review's The Guide to Construction Arbitration, 2nd Edition, December 2018.

Co-author of the article "True Colours", which looks at the major changes to the FIDIC Rainbow Suite following the introduction of the 2017 forms, published in the Royal Institution of Chartered Surveyors (RICS) Construction Journal, April 2018.

A new call to action: the FIDIC Climate Change Charter

Termination For Insolvency in Construction Contracts 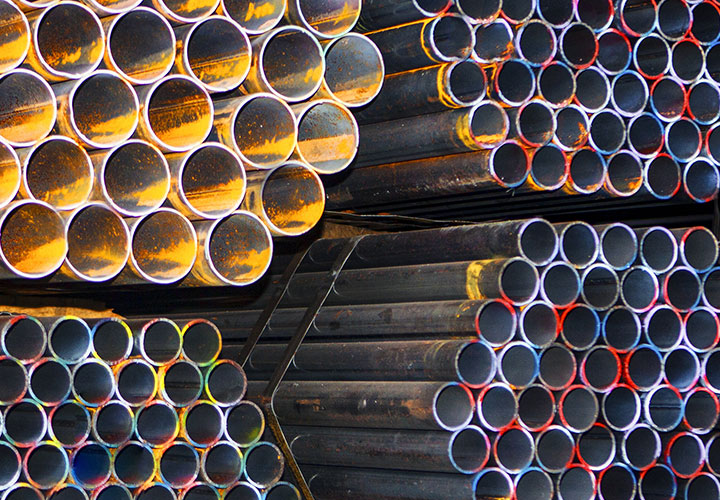 BIM before the English Courts
view all