Shamita Etienne-Cummings has consistently been recognized among the World’s Leading Patent Professionals by IAM Patent 1000: “Notching up win after win, Shamita is great - she is very aggressive and not shy about going after the best result for her client with all she’s got.”

With more than 20 years of experience in litigating patent disputes, Shamita Etienne-Cummings is a trusted advisor to many leading global technology companies. As a leader in the Firm's Intellectual Property practice group, Shamita combines a client-focused business practicality with substantial knowledge of law and technology.

Shamita's industry experience includes emphasis in mobile communication, semiconductor design and processing, media, aerospace, defense, consumer electronic devices and medical devices. Her clients beneﬁt from her exceptionally deep technical knowledge, based on her previous work as an electrical engineer and program manager for GTE Corporation in the mobile telecommunications industry, where she designed and implemented wireless communication and satellite systems.

In addition to being a first chair patent litigator, Shamita represents clients in breach of contract and trade secret matters before district courts, the International Trade Commission (ITC) and the International Commercial Court (ICC), and routinely provides advice to clients on general patent diligence matters.

In 2017 Shamita joined the Firm's senior leadership team as the Office Executive for the Washington, DC office. In 2019 Shamita was elected to the Firm's eight member Global Management Team.

Shamita has held a number of roles at White & Case, leading on important Firm issues such as diversity and inclusion, partner development and advancement, as well as recruitment in the DC office. In addition to her contributions to the Firm and clients, Shamita is an adjunct professor of law at George Washington University School of Law where she teaches a patent trial course.

Certain Electronic Devices, Including Mobile Phones and Tablet Computers, and Components Thereof (Inv. No. 337-TA-847)
Lead counsel for Google, Inc. in an ITC investigation in which Nokia asserted patent infringement claims against Google's customer, HTC. After disposing of patent allegations for four patents before trial, Shamita tried this case in June of 2013 on one remaining patent. In September 2013, the ALJ issued his Determination, finding that none of HTC devices incorporating Google's products and services infringed the remaining asserted patent. The Commission did not issue any determination reversing or remanding the ALJ's determination

"To Opine or Not to Opine: The Utility of Opinion of Counsel after In re Seagate," PLI, October 2009

"Using the ITC To Protect Your Investment In The US Industry," Tokyo, Japan, September 16, 2009 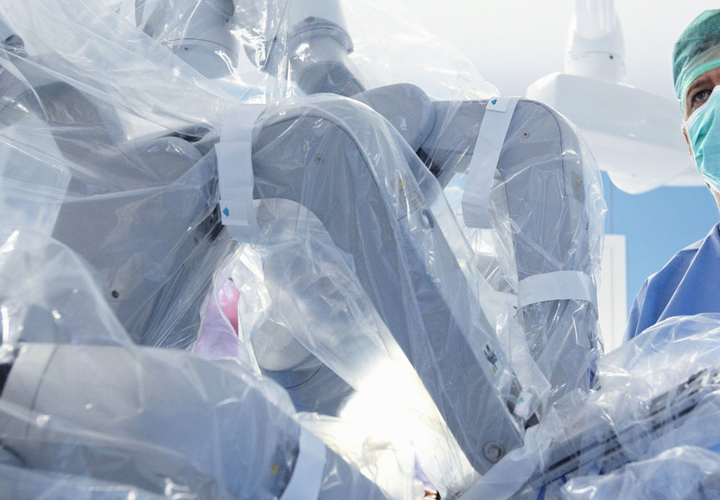 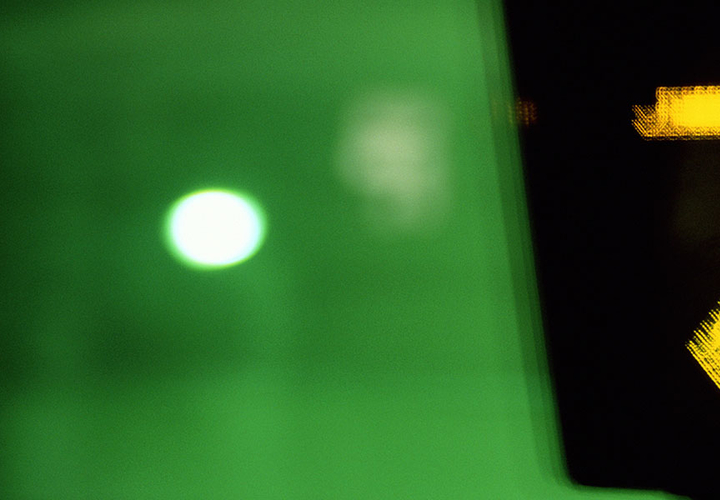 Another FRAND Decision in Europe: Clarity or Confusion? 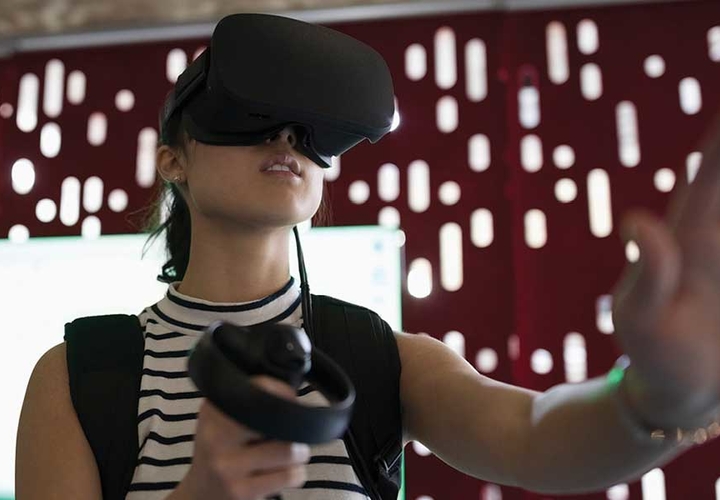 A patent system at an inflection point: Start of a new era at the USPTO 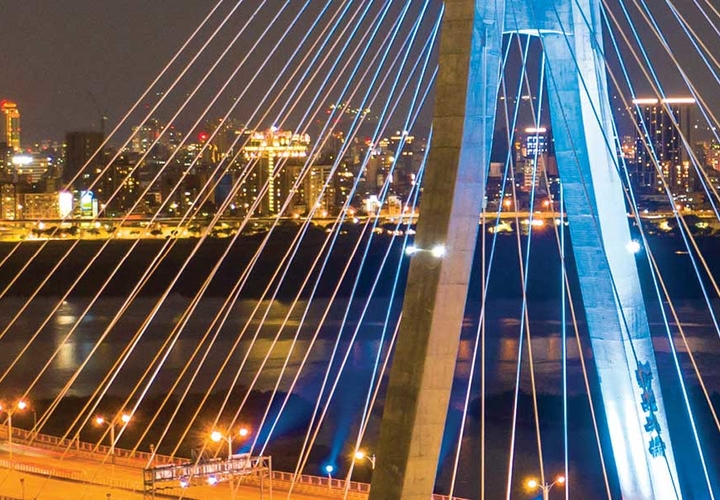 Strategies for protecting Taiwanese businesses from cross-border risks
view all

The Race to Patent Technology 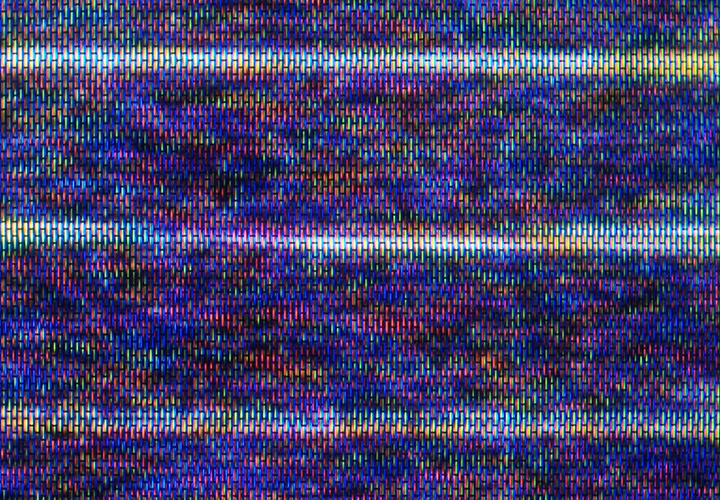