Silvia Pasqualini is an associate in the Milan office and her principal practice focuses on financing transactions, in particular loan agreements and related finance documentation, assisting both credit providers and borrowers, and debt capital market transactions mainly assisting underwriters and initial purchasers or issuers in the context of high yield bond transactions. Additionally, Silvia assists clients in connection with energy project finance transactions, co-issuances of bonds and unitranche loans.

Silvia was seconded to the in-house finance legal department of a primary international investment bank.

CVC Capital Partners in connection with a €1.3 billion high yield bond issuance related to the proposed acquisition of FIMEI S.p.A., which owns 51.8 percent of the outstanding share capital of Recordati S.p.A. The senior secured notes have been issued by Rossini S.à.r.l. in two tranches: €650 million 6.750% fixed rate notes due 2025 and €650 million floating rates notes due 2025.

International Game Technology PLC in connection with the issuance of its $750 million 6.250% Senior Secured Notes due 2027. The notes have been offered and sold pursuant to Rule 144A and Regulation S under the Securities Act and listed on Euronext Dublin.

Gamenet Group S.p.A. in connection with the issuance of its €225 million Senior Secured Guaranteed Floating Rate Notes due 2023.The notes have been offered and sold pursuant to Rule 144A and Regulation S under the Securities Act and listed on the Luxembourg Stock Exchange. The proceeds will be used to finance the acquisition of GoldBet S.r.l.

GSO entities in connection with the funding of the biggest unitranche financing in history to support the merger of Polynt S.p.A. with Reichhold Group, businesses owned by Investindustrial and Black Diamond respectively GSO.

Wind Telecomunicazioni S.p.A. and its wholly-owned subsidiary Wind Acquisition Finance S.A. in connection with a corporate refinancing that includes a new €775 million issuance by WAF of two tranches of senior secured bonds and in connection with their previous bond issuances as from 2013. 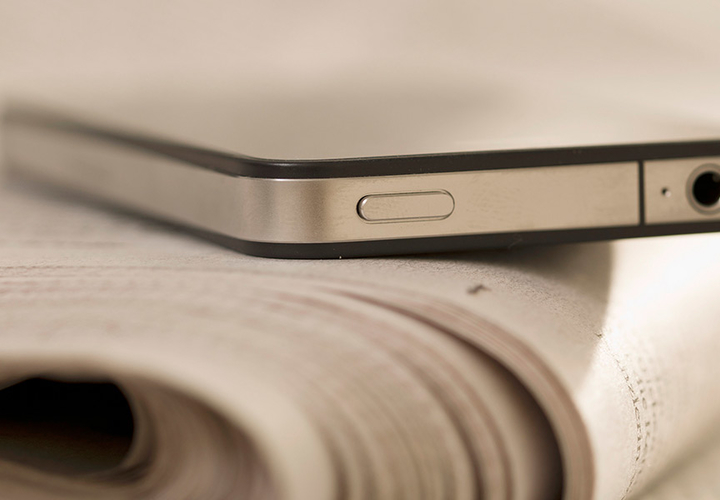 White & Case Advises Intesa Sanpaolo on Any and All Tender Offer with US$2.1 Billion Take Up