On February 13, 2020, the first major amendment to Act No. 90/2012 Coll., on companies and cooperatives, as amended (the "Corporations Act"), was published in the Collection of Laws. It seeks to reduce the regulatory burden and fix certain interpretational ambiguities that plagued the previous version of this law. With a few exceptions, the amendment is slated to come into force as of January 1, 2021.

In what follows, we would like to summarize a selection of major changes brought about by this amendment:

1. New option for making contributions-in-cash to the capital stock of low-capital companies (Sec. 23 (2) of the Corporations Act)

In the interests of cutting costs and administrative hassle and saving time, a provision has been adopted that makes it possible to pay one's contribution to a company in cash directly into the hands of the deposit trustee (e.g. a notary public or a shareholder of the company authorized to act as a deposit trustee), in those cases in which the aggregate amount of all contributions-in-cash to the given limited liability company does not exceed CZK 20,000. This is an exemption from the rule, which will continue to apply, that contributions-in-cash must always be paid into a special bank account. This new provision will speed up the process of creating new SPVs, in particular.

2. Distribution of profit and other equity capital (Sec. 34 of the Corporations Act)

The amendment now explicitly allows for an option that had previously only been inferred from the law by way of interpretation – namely, that the payout of profit and other capital resources of the company is possible at any time until the end of the fiscal year following the fiscal year for which the financial statements were compiled and approved that serve as the basis for such distribution of profit or other capital resources. Unlike the previous rule, this new rule for the distribution of company resources expressly also applies to other equity capital.

3. Prevention of chaining of legal entities in elected bodies of companies (Sec. 46 (3) et seq. of the Corporations Act)

Legal entities that are a member of an elected body of a corporation must promptly authorize a single natural person to represent them in that body. Unless a natural person has been authorized and entered in the Commercial Register, it will not be possible to enter the legal entity as a member of the elected body. If the legal entity does not authorize a natural person in this manner and no such person is entered in the Commercial Register within three months from the moment at which the position came into existence (or, in the case of previously elected members, within three months from the day on which the amendment came into force, i.e. by April 1, 2021), then the corporate office of the legal entity expires. Thus, under the amendment, one cannot in the case of corporations rely on the concept set out in the Civil Code according to which legal persons who are members of an elected body of another legal person and do not authorize a natural person to represent them will be represented by a member of their own statutory body.

4. Agreement on performance as a corporate officer (Sec. 59 et seq. of the Corporations Act)

The amendment expressly stipulates that an agreement on performance as a corporate officer (smlouva o výkonu funkce) that was not approved by the company's supreme body will not come into effect. Previously, the effect of such missing approval was the agreement's relative invalidity (i.e. invalidity that must first be invoked, which is only possible for a limited period of time). At the same time, the missing approval of the agreement may have consequences for the amount of compensation for the corporate officer. As soon as the agreement has been approved, it will be effective as of the day on which it was concluded or as of the day on which the office came into existence, whichever occurs later; this rule is optional, however, and the supreme body of the corporation may stipulate a different moment for the agreement to come into effect.

5. Omission of certain statements from the memorandum (articles) of association of corporations (Sec. 146 (3) and Sec. 250 (4) of the Corporations Act)

Where decisions are taken outside the general meeting, the amendment newly requires that, for those decisions of the general meeting that need to be recorded in a notarial deed, the draft decision be circulated among all shareholders in the form of a notarial deed (whereas it suffices to distribute a copy of the draft decision). However, the amendment no longer requires that a notarial deed be drawn up for each individual shareholder's statement (vote) on the proposed decision. In the case of limited liability companies and newly also joint-stock companies organized under Czech law (společnosts ručením omezeným and akciová společnost, respectively), it will suffice for the shareholders to submit their statement with certified signatures.

The amendment introduces an ownership interest with a right of appointment, allowing the memorandum of association to determine that the right to appoint one or several managing directors (and to remove the thus appointed managing director(s)) is tied to a shareholder's ownership interest. The total number of managing directors thus appointed may not be larger than the number of managing directors who are elected by the general meeting. This restriction seeks to preserve the influence of the other shareholders (via participation in the decision-making of the general meeting) on the staffing of the statutory body. The amendment contains corresponding rules for joint-stock companies, whose articles of association may vest the right in shares to appoint one or more members of the board of directors and, where applicable, of the supervisory board, and to remove the thus elected directors and supervisory board members.

8. Codetermination of supervisory board members (Sec. 448 and Sec. 448a of the Corporations Act)

The lawmaker performed a substantial overhaul of the concept of unitary bodies, i.e. the bodies of joint-stock companies whose internal structure is based on the one-tier system, with the goal of drawing a clear line of distinction between the one-tier model and the two-tier model. Going forward, the sole statutory body of companies organized under the one-tier system is the board of directors (správní rada), which will fulfill both executive and supervisory roles (and which is thus in charge of managing the company's business operations and overseeing its activities, including the proper keeping of accounts). Unless stipulated otherwise in the articles of association, the board of directors shall be composed of three members.

The above overview represents only a part of the changes introduced by this large-scale amendment. For instance, the amendment also changes the way in which protests may be brought against decisions of the general meeting and the effectiveness of certain changes to the articles of association, introduces an obligation on the part of the board of directors to prepare, under certain circumstances, a report on the company's business operations, and changes the scope of agreements that require approval by the general meeting. 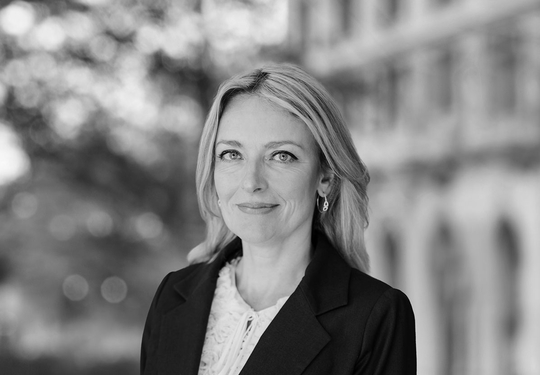 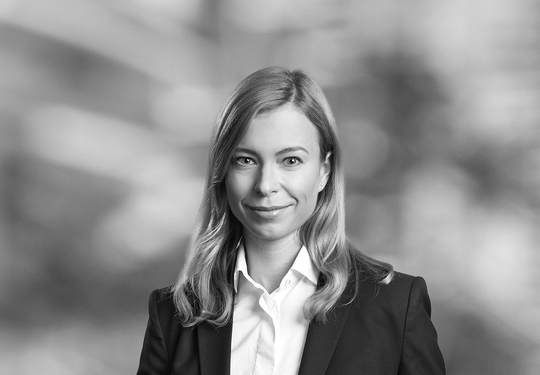 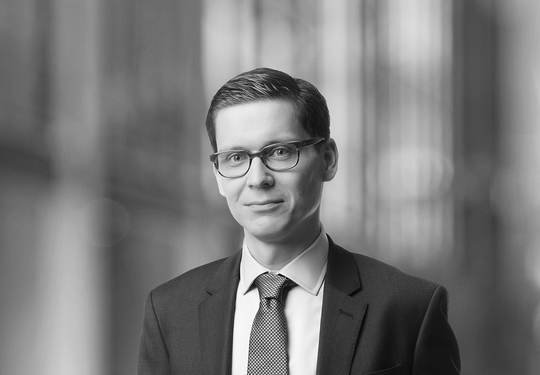 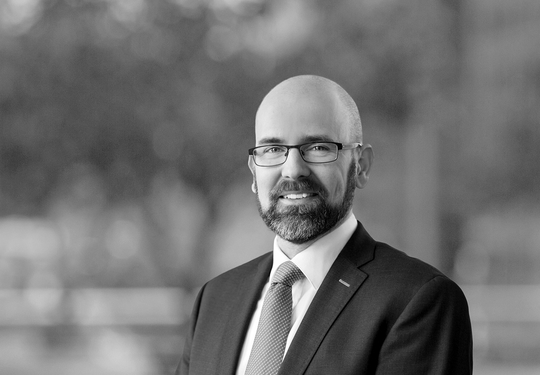