On January 31, 2020, the Federal Ministry for Economic Affairs and Energy (BMWi) presented a draft law amending the Foreign Trade and Payments Act (AWG-E) and forwarded it to selected trade associations for their comments. With this amendment, the BMWi once again intends to expand its jurisdiction in investment control procedures and at the same time to implement the EU Screening Regulation. In a second step, amendments to the Foreign Trade and Payments Ordinance (AWV) are to follow, in which in particular the investment screening for certain critical technologies will be specified in more detail.

German foreign trade law has been reformed several times in recent years. With the last reform in December 2018, the relevant thresholds for acquisitions from non-EU/EFTA countries within the sector-specific and cross-sectoral review of acquisitions of certain security-relevant companies were lowered to a minimum of 10 per cent of the voting rights (instead of 25 per cent previously). Additionally, the European Regulation 2019/452 establishing a framework for the screening of foreign direct investments into the Union (the so-called European Screening Regulation) must be complied with following the expiry of the transition period by October 2020. The new initiative for a further reform of investment control had been announced by the German Federal Minister for Economic Affairs and Energy, Peter Altmaier, at the end of November 2019 when he presented the "Industrial Strategy 2030 - Guidelines for a German and European Industrial Policy". It is part of the minister's efforts to preserve Germany's technological sovereignty by effective foreign direct investment review mechanisms.

2. Proposed Amendments to the AWG

The proposed amendments to the AWG address the following issues:

New concept of threat in the investment control procedure

According to the current legal framework, restrictions or certain conditions with regard to the acquisition of domestic companies or participation thereof can be issued by BMWi if the public order or security of the Federal Republic of Germany is endangered as a result of the acquisition. According to the wording of the law, this presupposes that there is a genuine and sufficiently serious threat that affects one of the German community's fundamental interests.

The concept of threat is now to be aligned with the EU Screening Regulation in order to strengthen national foreign direct investment control mechanisms. Instead of an "actual threat", a "probable impediment" of public order or security will in the future be sufficient. This will emphasize the necessary forward-looking approach that is inherent in investment review procedures. In addition, the introduction of "impediment" rather than "threat" certifies that in the future a lower degree of threat should suffice to restrict acquisitions. As an example, the BMWi cites the acquisition of a company active in a so-called critical technology sector could in individual cases constitute a prohibition-relevant impediment without having to affect the basic interests of the German community.

In accordance with the requirements of the EU Screening Regulation, the investment assessment also takes into account a potential impairment of the public order or security of another EU member state, or in relation to projects or programs of EU interest.

At the same time, the legislator is closing, in its view, existing regulatory gaps by including companies that modify or use critical goods in the sector-specific area rather than only companies producing or developing these goods.

In the future, all investments subject to a notification obligation under the Foreign Trade and Payments Ordinance (AWV) are provisionally void until clearance has been or is deemed to be granted. As a result, it will no longer be possible, even in the event of a cross-sectoral review process, to consummate any acquisition during an ongoing investment review process, if the company in question is particularly security-relevant within the meaning of the AWV. That way, the legislator intends to prevent the consummation of transactions whose security-relevant effects are to be avoided.

For acquisitions not subject to notification obligations under the AWV, the current legal framework will continue to apply, i.e., although the transaction is legally effective, the BMWi may subsequently prohibit it if necessary.

Establishment of a National Contact Point for Investment Control Procedures

In order to adhere to the EU screening regulation, a National Contact Point for the new EU-wide cooperation mechanism will be established at the BMWi. In accordance with the requirements of the EU Screening Regulation, the National Contact Point will in particular inform the Member States and the European Commission about any in-depth investment screening procedures initiated in Germany, receive requests for information and comments, as well as documents from other Member States and carry out information requests and departmental coordination. The National Contact Point will also be responsible for the evaluation provided for in the EU Screening Regulation three years after its entry into force.

In addition to the published draft law, the BMWi has announced the proposal for an amendment to the AWV in which the catalogue of so-called critical technologies will be further specified. According to the BMWi, the technologies of artificial intelligence, robotics, semiconductors, biotechnology and quantum technology will in the future be included in the AWV catalogue.

It is expected that the new package, which aims to tighten up investment screening and adapt to the requirements of the EU screening regulation, will enter into force until the EU screening regulation becomes effective on October 11, 2020. In the future, the expanded foreign investment control requirements will have to be taken into account in the preparation phase of any M&A transaction involving foreign buyers. An increase in the number of transactions, which must be notified, is expected. The cooperation mechanism in force from October 2020 will certainly lead to an extension of the timeline of review procedures. It is still open whether the desire expressed by the BMWi to leave the fundamental attractiveness of Germany as an investment location untouched will materialize. To that end, it would above all be desirable to introduce clearer, in practice, more strictly adhered to and shorter deadlines for the review process and to make it more transparent to the parties involved. The introduction of a simple statutory suspension obligation similar to merger control (cf. Section 41 GWB) would be a simpler and more comprehensible regulation than rendering the acquisition agreement provisionally void. 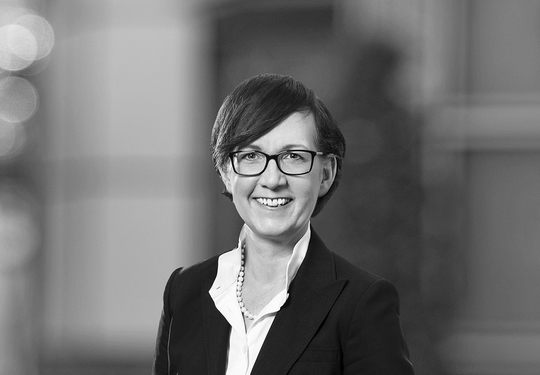 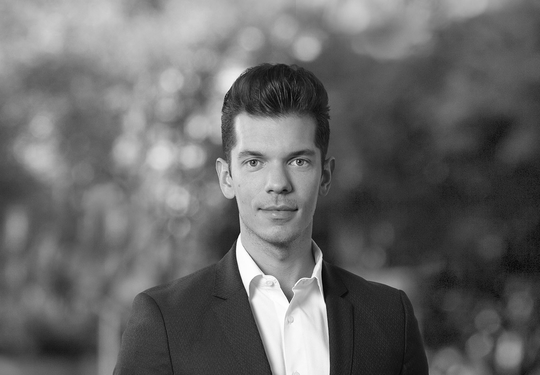