Scope and Effect of New Law

The law is broadly worded and does not define the scope of certain critical terms. For instance, the law does not define or set forth a test for when an employee may be considered to be 'primarily' residing and working in California, or what constitutes a 'condition of employment.' It is also unclear whether the new law will apply to an existing agreement that automatically renews pursuant to its terms on or after January 1, 2017.

As noted, the new requirements do not apply when employees are individually represented by legal counsel. However, the law does not define the term 'individually represented,' leaving it unclear whether an acquiring company may rely on this exception in the M&A context, where counsel retained by the target company also represents senior executives in negotiation of their employment contracts. As a possible resolution, buyers may request that any newly entered into employment agreements contain a specific representation that the executive was represented on an individual basis in the negotiation of their employment agreement, with such representation to include the name of the executive's attorney.

It will no longer be possible to designate an employer's non-California state of incorporation or headquarters as the choice of law or venue in employment contracts of California-based employees who are not individually represented by counsel. California employers should review the types of agreements required as a condition of employment to determine whether any modifications are necessary to comply with this new law. New market practices, such as including a representation that an employee was individually represented, as well as judicial interpretation of the many ambiguities in the new law, are expected. 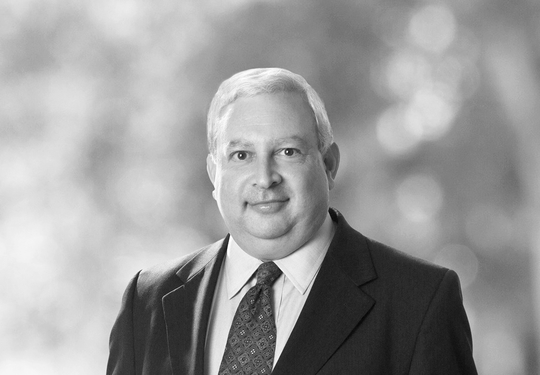