On February 19, 2016, the Committee on Foreign Investment in the United States (CFIUS), which conducts national security reviews of foreign direct investment (FDI) into the United States, published its annual report summarizing the transactions it reviewed during 2014 (the Annual Report), which is the most recent calendar year for which data has been compiled. The Annual Report shows that 2014 was a positive year for FDI into the United States, with a marked increase in the number of transactions notified to CFIUS, a decline in the percentage of cases taken to a 45-day investigation, and a notable reduction in the percentage of cases for which CFIUS imposed mitigation measures. For the third consecutive year, China led all countries represented in CFIUS reviews, while European investors resurged following a decrease in activity during 2013.

The White & Case National Security and CFIUS practice typically participates in at least 10% of all transactions notified to CFIUS annually and evaluates many other deals to advise clients regarding potential CFIUS issues. Based on that experience, we offer the following comments and observations on the Annual Report:

Foreign investors looking to invest in US businesses should be generally encouraged by the Annual Report, which reflects a more efficient CFIUS process handling a record number of cases with relatively fewer investigations and mitigation requirements. It is important, however, to recognize the limitations of these statistics: they are over one year old and shed little light on important issues such as investigations and mitigation as a function of investor country, target business, or a combination of those factors. As CFIUS review can be a critical aspect of FDI into businesses with a nexus to US national security, and the concept of national security is interpreted broadly, careful transaction- and CFIUS-strategy planning can protect investors and help yield the greatest chances for success in the US market. 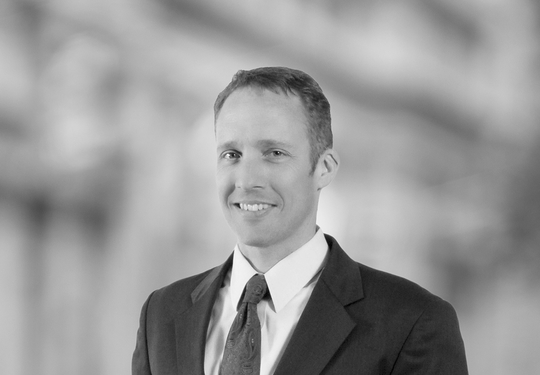