On 29 April 2016, the People’s Bank of China ("PBOC") promulgated the Circular on the Nationwide Implementation of Prudent Administration of Cross-Border Financings (the "PBOC Circular"). The PBOC Circular came into effect on 3 May 2016.

The PBOC Circular seeks to reconfigure and unify the existing regulatory frameworks on PRC cross-border financings in both RMB and foreign currencies. As we have reported earlier, the National Development and Reform Commission of China ("NDRC") promulgated the Circular on Promoting Reform on the Administration of Filing and Registration of Foreign Debt Issued by Enterprises in September 2015 (the "NDRC Circular"), introducing significant changes to the then-existing regulatory framework on PRC cross-border loans and bond issuances. As noted in our previous alert, repatriation of loan proceeds, currency conversion and repayment outflows are administered by the State Administration of Foreign Exchange of China ("SAFE") (and its supervisory agency, PBOC) and until SAFE and PBOC announce any changes to their current requirements or practice, the practical impact of the reform remains uncertain. 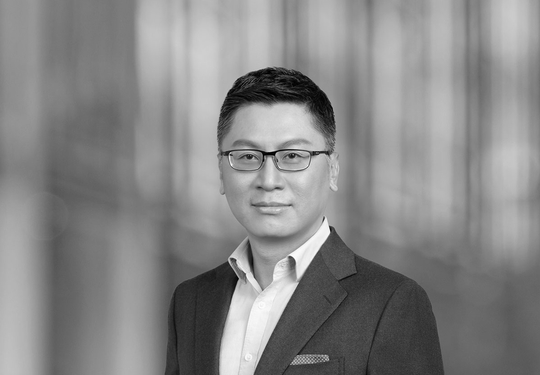 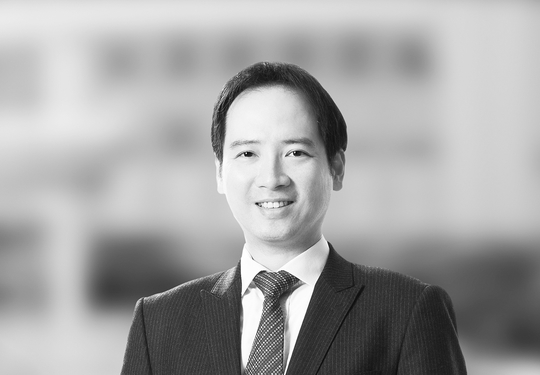 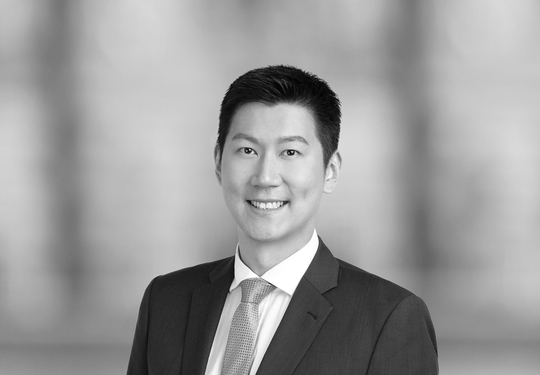 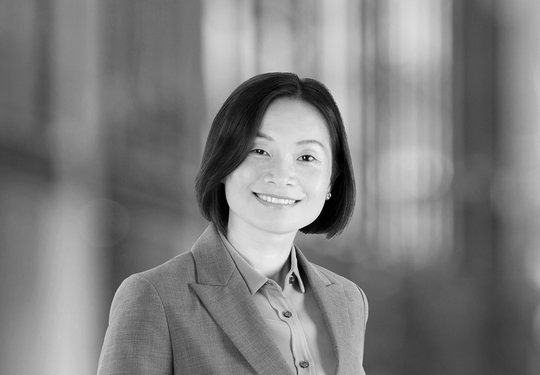 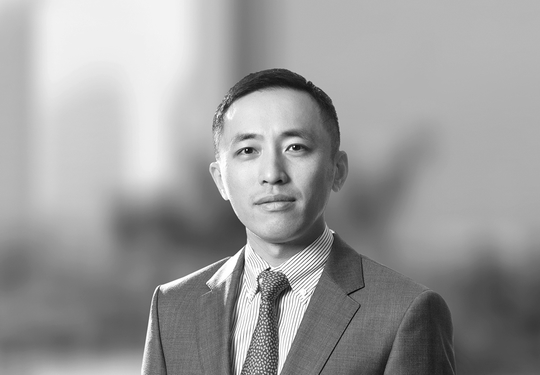