Consumer financial services
at a crossroads

As the Trump Administration, Congress and the courts, in varying ways and to various degrees, rethink and reshape the Consumer Financial Protection Bureau’s (CFPB or Bureau) structure, agenda and approach, companies—notwithstanding the overall deregulatory trend of such activity—likely will experience continued uncertainty regarding the CFS supervisory and enforcement landscape. To help institutions navigate today’s rapidly evolving regulatory environment, we present a concise retrospective and guide for what likely lies ahead. Amidst so much change, and in an environment redolent with deregulatory rhetoric, it is important to take an intermediate and even long view toward compliance as the ramifications of many decisions made today might not become apparent for years. Thus, as always, a commitment to best practices, a strong compliance culture, and a firm grasp on enduring requirements will serve CFS market participants well.

Despite a contentious legal battle over the CFPB’s leadership, Acting Director Mick Mulvaney has pressed forward with significant changes to the Bureau’s organization and priorities. For the time being, it appears that the Bureau has recused itself from certain aspects of overseeing the CFS industry, a stark departure from former Director Richard Cordray’s approach.

In less than six months, the new leadership has announced several political appointments to key CFPB positions, and issued no fewer than ten requests for information (RFIs), asking the public to weigh in on nearly every aspect of the Bureau—enforcement, supervision, rulemaking, market monitoring and education activities, among others. In addition to a comprehensive review of all CFPB rules, the Bureau has specifically focused on rolling back requirements under its payday, prepaid card and HMDA-related rules.

Congress too has joined the fray, striking down the CFPB’s arbitration rule in November 2017. Bills have been introduced to subject the Bureau to Congressional appropriations—a proposal the Trump Administration adopted in its 2019 budget, which Acting Director Mulvaney also underscored as part of his proposed reforms. Other proposals would reconstitute the Bureau as a multi-member, bipartisan commission.

Separately, as our collective memory of the financial crisis fades and as they have become more accustomed to the CFPB as litigant, some courts appear to be less deferential to the CFPB’s enforcement efforts. Companies and institutions are increasingly challenging the Bureau’s civil and administrative actions, rather than swiftly settling.

The current CFPB leadership has also signaled a new approach to enforcement that includes the use of more traditional legal theories, de-emphasizing the broad and aggressive use of the Bureau’s UDAAP authority as an enforcement tool. Among other actions, the CFPB’s decision to remove its fair lending unit from the supervision and enforcement division, as well as its call for local enforcement of consumer protection laws likely will cause states to increase their enforcement activities. Indeed, several state attorneys general (AGs) have already signaled that they will use their enforcement powers, including their ability under the Dodd-Frank Act to enforce violations of federal CFS laws, with many ready to draw on or otherwise forming special consumer units. Beyond enforcement of law, state AGs, regulators and legislators also seem poised to revisit existing laws and regulations and issue guidance, as appropriate—all in the name of filling any void the CFPB might leave in its wake. Multistate coordination among these players remains possible, if not probable, in many instances.

A note on new technologies

Concurrent federal deregulation and increasing state oversight may pose unique challenges for tech, fintech and regtech companies as well as incumbent financial institutions leveraging new technologies. Although the Bureau’s Project Catalyst was designed and has the potential to balance oversight with the need to foster consumer-friendly innovation, the current CFPB leadership has yet to take a position on whether it will revamp this initiative, and if so how—regardless of how it will otherwise address fintech solutions in the CFS market.

Other federal agencies, including the federal banking regulators, have yet to demonstrate how they will strike this balance and manage tech innovation in the CFS sector. States, meanwhile, may seek to clarify and enforce time-tested laws and regulations, while also possibly offering a multiplicity of differing responses. All CFS market participants using or offering innovative approaches and products are thus encouraged to navigate this shifting landscape carefully by ensuring a sound understanding of new technologies, an ability to manage their risks, and an ability to communicate their risk management approach, when and as appropriate, to regulators. 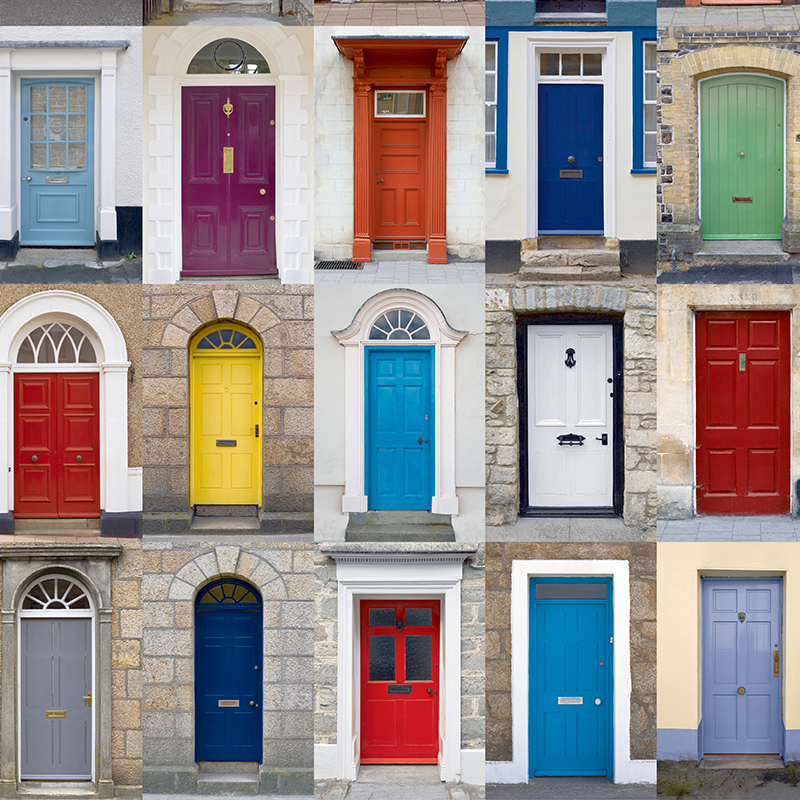 In 2017, the CFPB issued several final rules to clarify, revise, and update the regulatory framework applicable to the home mortgage origination and servicing market. 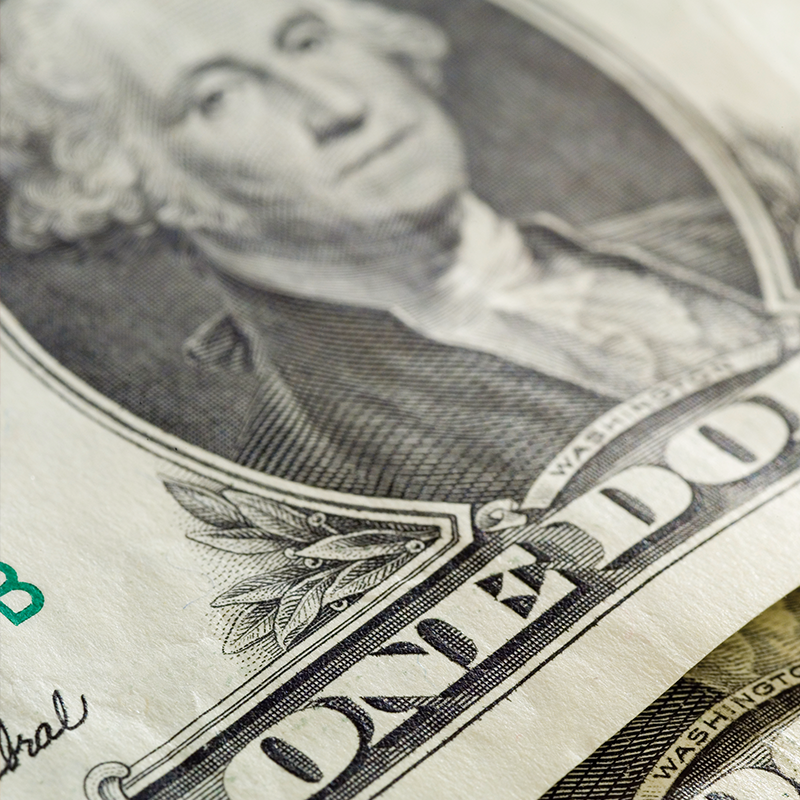 The CFPB has historically focused on how to address so-called "debt traps" associated with payday lending.

The CFPB has historically focused on both federal and private student loans, with an increasing focus on loan servicing practices. 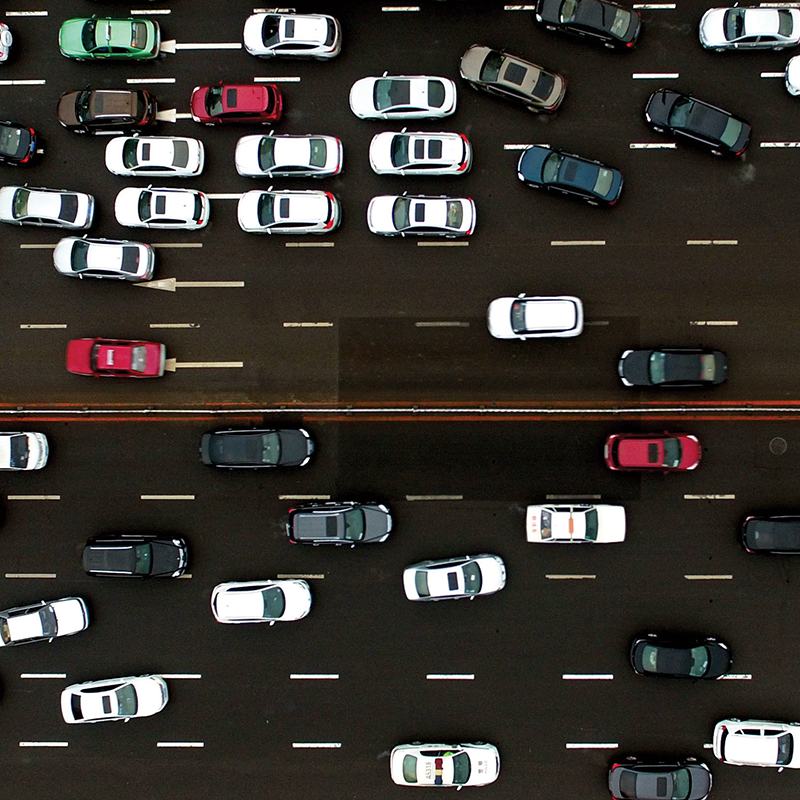 The CFPB has previously targeted the auto finance industry, with a particular focus on indirect (dealer-arranged) auto lenders and unfair or abusive loan servicing practices. 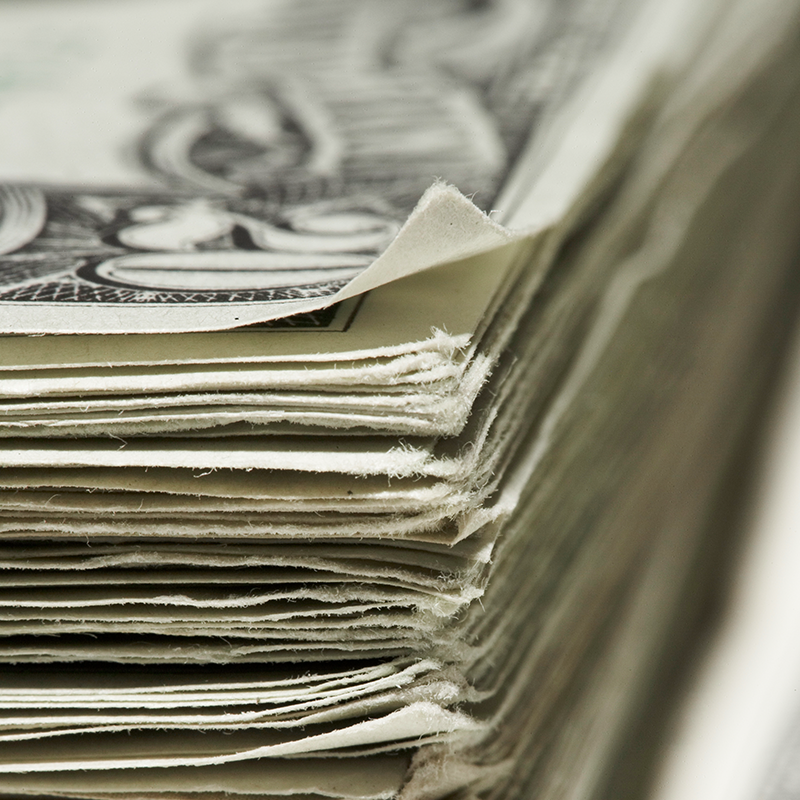 The CFPB has traditionally not prioritized  marketplace lenders in its supervisory and enforcement efforts. The new CFPB leadership is expected to maintain the status quo and rely on state attorneys general to oversee industry participants.

The CFPB finalized its Prepaid Card rule in October 2017. It remains unclear, however, whether the CFPB’s new leadership will leave the rule intact, or instead seek to further delay or alter the rule’s requirements as part of the Bureau’s ongoing review of CFPB regulations.