Consumer financial services:
The road ahead

The seismic shifts in the consumer financial services (CFS) regulatory landscape that began in 2017 continued throughout 2018. Additional changes are on the horizon as the new leadership of the Consumer Financial Protection Bureau (CFPB or Bureau) sets out to define future priorities.

As the Trump Administration, Congress and courts continue to rethink and reshape the structure and agenda of the CFPB, and as state regulators react to such changes, companies are dealing with the associated uncertainty regarding the CFS supervisory and enforcement landscape. To help institutions anticipate, adapt and respond to this rapidly evolving regulatory environment, we present a concise retrospective and guide to navigate the road ahead. Amidst the change witnessed over the past several years, and in an environment featuring strong deregulatory rhetoric, it remains paramount to take an intermediate and even long view toward compliance as the ramifications of decisions made today might not become apparent for years. As always, a commitment to best practices, a strong compliance culture and a firm grasp on enduring requirements will serve CFS market participants well.

Former Acting Director Mick Mulvaney oversaw a series of notable changes during his tenure at the Bureau, which ran from November 2017 until the confirmation of current Director Kathy Kraninger in December 2018. Former Acting Director Mulvaney initiated a sweeping review of the CFPB’s core processes and procedures, placed a moratorium on its (since resumed) enforcement activities and realigned its enforcement, supervisory and rulemaking priorities. The Bureau reorganized, for example by limiting the functions of the Office of Fair Lending and Equal Opportunity and the Office of Students and Young Consumers to outreach and educational responsibilities. These actions were met with strong opposition from consumer advocacy groups, Congressional Democrats and, in some cases, state regulators.

Although the CFPB adopted a less aggressive enforcement approach overall, the Bureau continued to employ similar legal theories and leverage its broad authority to prohibit unfair, deceptive or abusive acts or practices (UDAAP). The Bureau concurrently dialed down its fair lending enforcement activity to prioritize other areas reflecting higher consumer complaint volumes, such as disclosures and debt collection.

In light of the Bureau’s retrenchment, several state attorneys general (AGs) and regulatory agencies have used, or signaled their intent to use, their enforcement powers, including their ability under the Dodd-Frank Act to enforce violations of federal CFS laws, with many drawing on or otherwise forming special consumer units. Beyond enforcement, state AGs, regulators and legislators are further considering changes to existing laws, regulations and guidance—and enhancing multi-state coordination where feasible—all in the name of filling any perceived voids left by the CFPB.

While several legislative proposals were introduced in 2018 by Republicans to cut back the CFPB’s authority, none gained sufficient traction to pass the Republican-controlled House and Senate. Deep structural reforms are likely not on the horizon with Democrats now in control of the House. Rather, the House Financial Services Committee as chaired by Rep. Maxine Waters (D-CA) is expected to ramp up political pressure on Director Kraninger and scrutinize the Bureau’s strategies and priorities.

Former Acting Director Mulvaney left behind a full agenda, some of which has already been addressed by Director Kraninger. The Bureau recently finalized proposed revisions to its payday lending rule, and is expected to engage in rulemaking to modernize debt collection communications and to clarify the “abusive” prong under its UDAAP authority. The Bureau is also expected to revisit how it treats disparate impact claims under the Equal Credit Opportunity Act (ECOA).

Unlike former Acting Director Mulvaney, Director Kraninger will have the benefit of a full five-year term to develop her vision for the Bureau, albeit against the backdrop of increased congressional oversight and ongoing constitutional challenges to the CFPB’s leadership structure. Notably, comments received from the CFPB’s “Call for Evidence” will allow Director Kraninger to leverage industry insights to implement more substantial and organizational changes at the Bureau going forward. 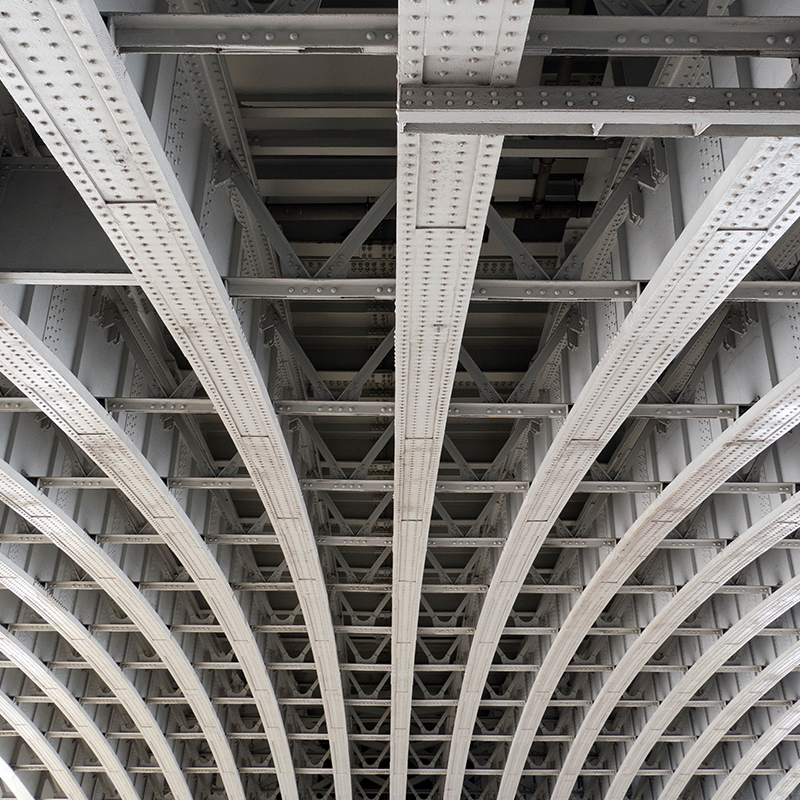 During his tenure, former CFPB Acting Director Mick Mulvaney brought significant changes to the Bureau’s structure and operations. As the new CFPB Director, Kathy Kraninger will have the benefit of a full five-year term to develop her vision for the Bureau’s strategy and priorities. 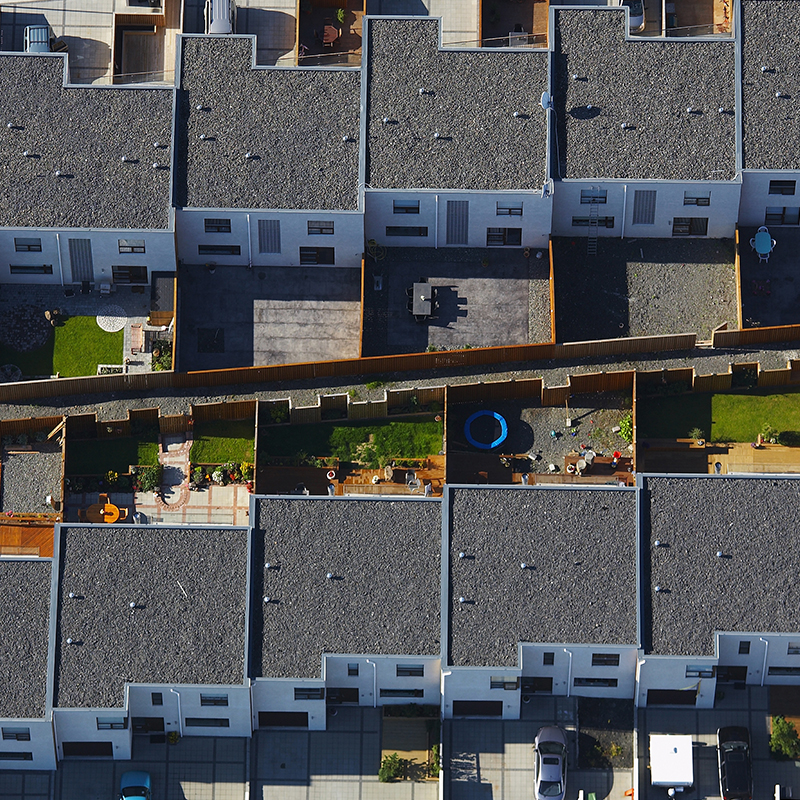 In 2018, the CFPB issued multiple rules, and Congress passed legislation, to clarify, revise and update the regulatory framework applicable to the home mortgage origination and servicing market. 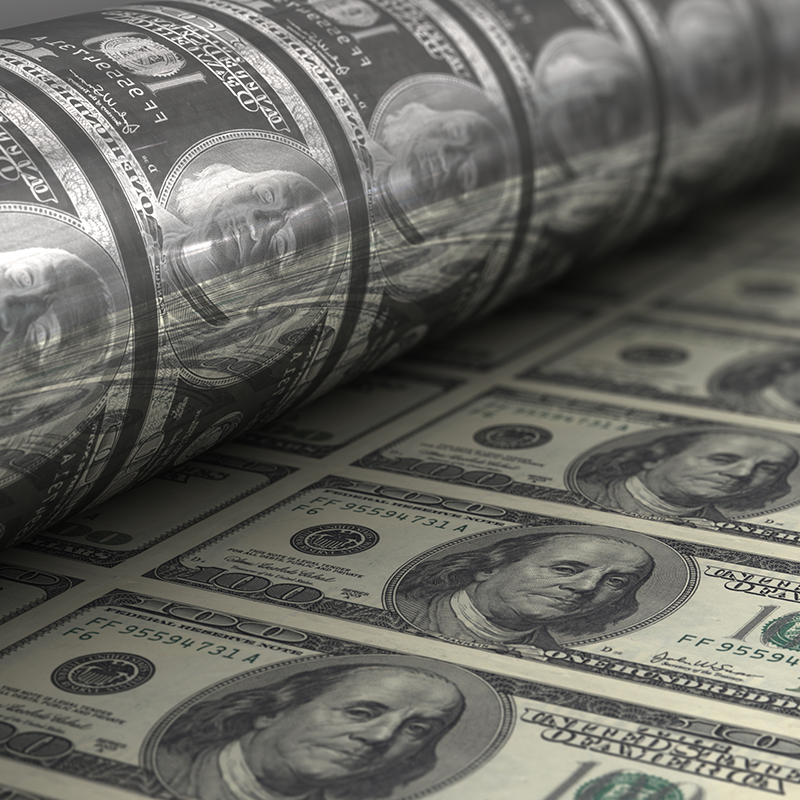 In February 2019, the CFPB released the highly anticipated revamp of its Payday Rule, reinforcing its more lenient attitude towards payday lenders. In light of the Bureau’s softer touch, as well as similar developments at the banking agencies, we expect states to step into the void and take further action to curtail payday lending at the state level. 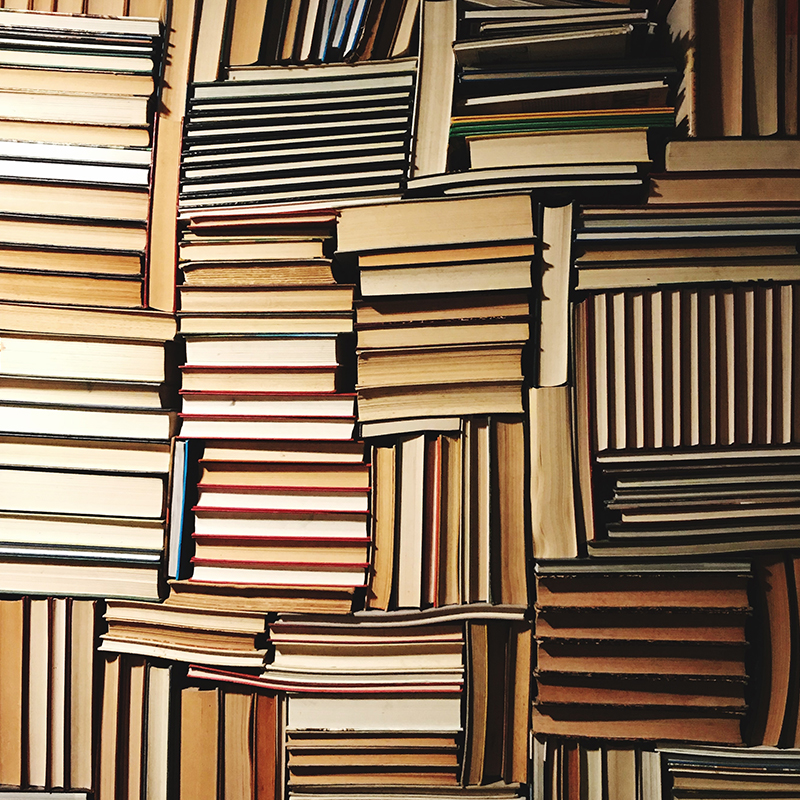 In 2018, the CFPB shifted away from student lending supervision and enforcement. We anticipate this trend to continue in the year to come, with states seeking to fill any voids left by the Bureau. 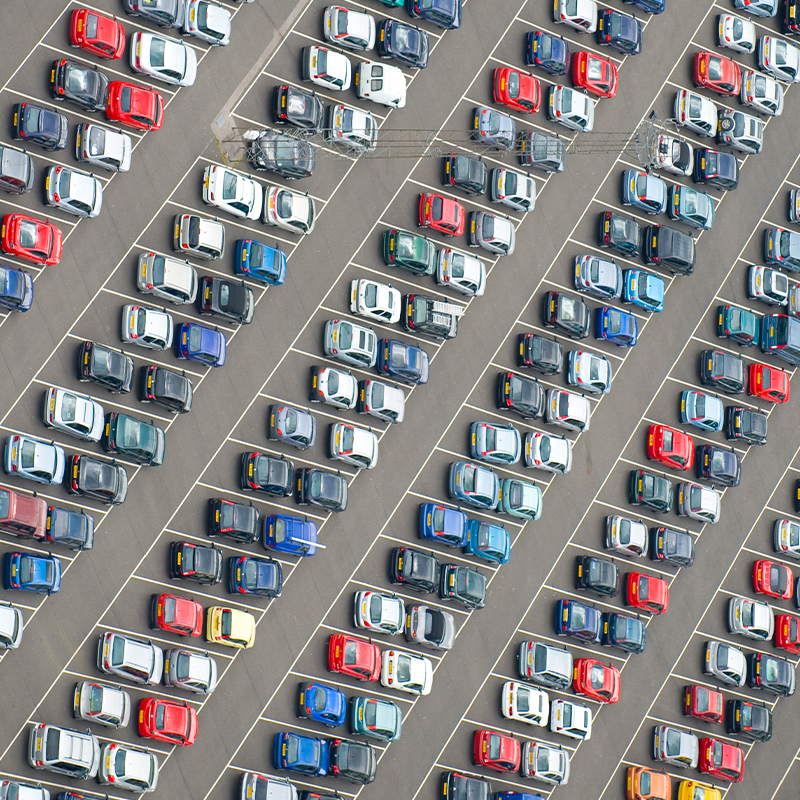 In 2018, the CFPB continued to pay attention to the auto finance industry, with a particular focus on indirect (dealer-arranged) auto lenders and unfair or abusive loan servicing practices. 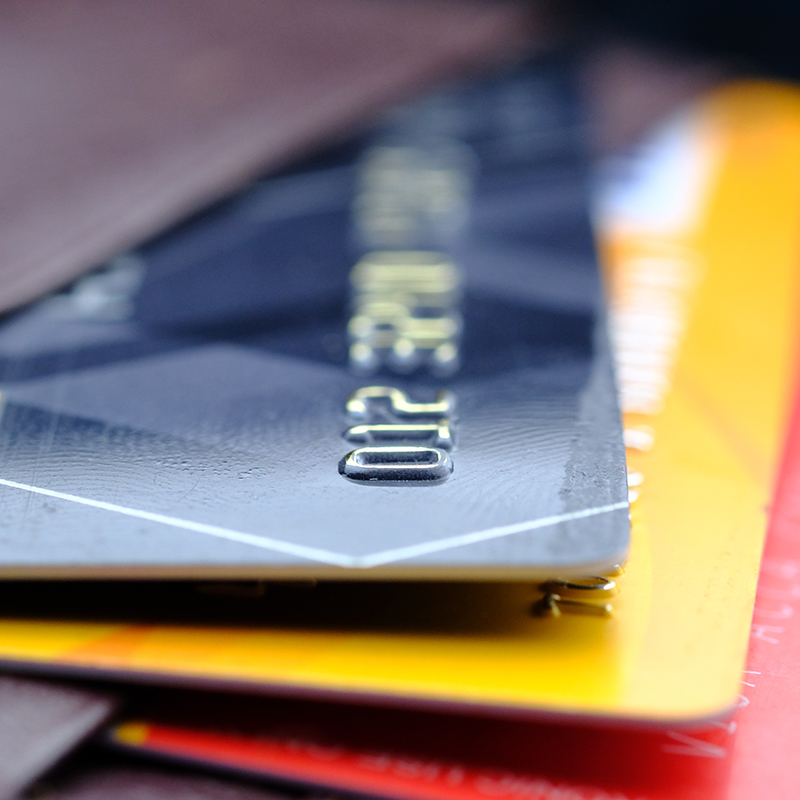 The CFPB has traditionally not prioritized marketplace lenders in its supervisory and enforcement efforts. As a result, state regulators have increasingly sought to fill any perceived voids left by the Bureau. 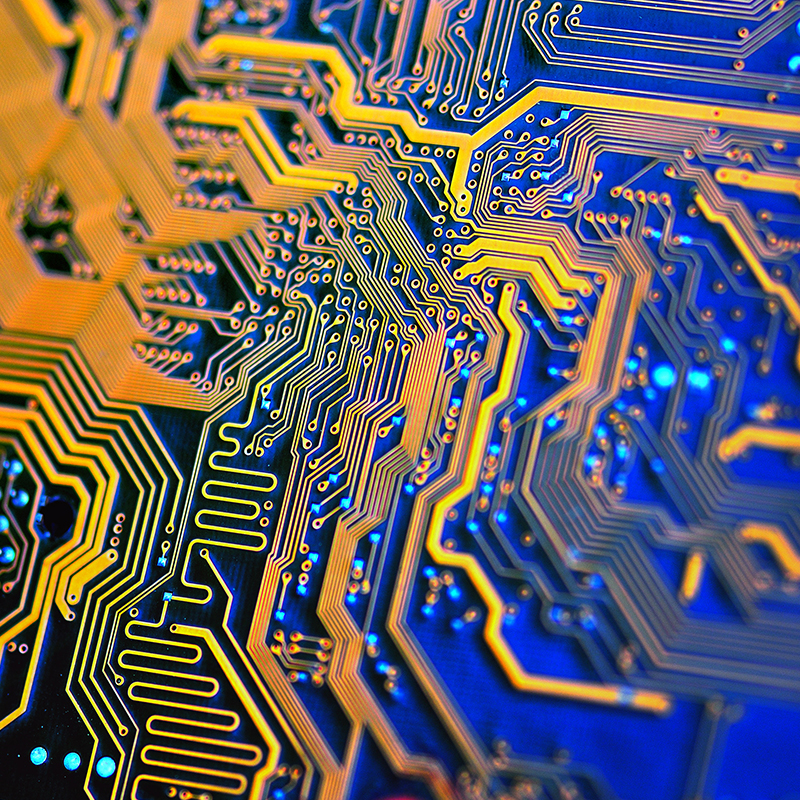 The CFPB continued to be active in the consumer payments space in 2018, while the Federal Reserve and market participants considered the future of payment processing, including the development of faster payment systems.

Download a PDF of Consumer financial services: The road ahead