Nuclear new-build projects are, by their nature, difficult to deliver. Daniel Garton and Chris Duncan examine issues that need to be addressed in construction contracts for nuclear plants.

CAPITAL EXPENDITURE REQUIREMENTS, COMPLEX TECHNOLOGY, long construction periods, regulatory requirements and regulator involvement, and political sensitivity around nuclear power, are all risks in bringing new nuclear power plants online. Recognising and understanding these risks and taking steps to address them in the construction documentation is key to reducing the risk of time and cost overruns.

It is crucial to include a detailed and prescriptive design documentation review process in the construction contract, to clarify each party's obligations and ensure that any slip in the schedule can be identified quickly and mitigation plans can be developed. Such provisions will also assist in determining responsibility for the delays where the schedule cannot be recovered. It is essential that document submittal schedules are developed early by the contractor and shared with the owner and the regulator to allow resource planning. Documents should be delivered in logical and manageable batches, such that the owner and the regulator can review and approve the documents without waiting for further information. Appropriate review periods for the owner and (as far as possible) the regulator must be agreed and accounted for in the schedule. The parties should expressly address responsibility for delays caused by the regulators' reviews.

While nuclear power plants have traditionally been financed using a sovereign or utility balance sheet, the expectations of potential lenders are now increasingly relevant. Countries with growing energy needs are now considering other structures to fund new nuclear projects, such as limited recourse financing and export credit agency (ECA) finance.

Developers seeking to utilise limited recourse project financing will have to take account of likely lender expectations when negotiating the EPC contract. Developers seeking to attract lenders will face close scrutiny and lenders are likely to require some form of sovereign or sponsor completion support, given the heightened cost overrun and completion risk on nuclear projects

This article was first published in Nuclear Engineering International on April 24th 2019. 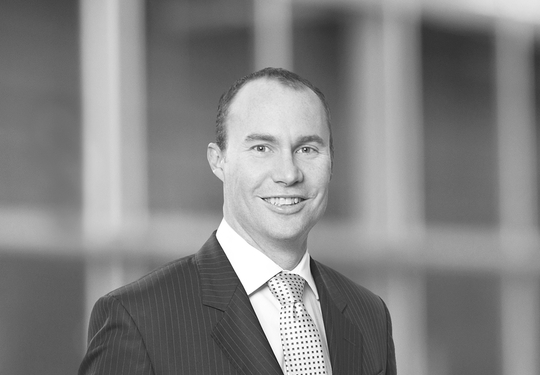 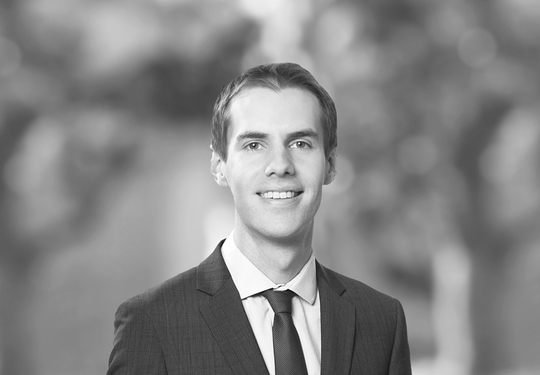