France is aligning itself with the US model of corporate prosecution

The new guidelines released by both the French Anticorruption Agency ("AFA") and the National Financial Prosecution Office ("PNF") on 27 June, 2019 regarding the implementation of the judicial agreement in the public interest ("CJIP" aka the "French DPA") are openly inspired by the US approach to corporate prosecutions.

Reminder: what is the CJIP?

The Sapin II Law, which entered into force on 9 December 2016, established the CJIP. This enables corporations prosecuted – inter alia – for offenses of corruption or influence peddling to avoid a trial and a potential conviction by entering into a CJIP with the prosecutor. The President of the Tribunal must then validate this agreement.

As part of the CJIP, corporations may notably be obliged (i) to pay a public interest fine, the amount of which may not exceed 30% of the annual turnover, calculated on the basis of the average of the last three financial years; (ii) to implement, under the supervision of the AFA, a compliance program for a maximum period of three years; and (iii) to pay damages to the victims when they can be identified.

However, individuals cannot benefit from the CJIP and may be prosecuted.

How and when to discuss a CJIP?

The CJIP can be proposed by the public prosecutor at any time during the police investigation and, in any event before the referral to the criminal court. While, in law, only the public prosecutor can propose a CJIP, in practice, the legal representative of the corporation or his counsel can inform the PNF of its willingness to benefit from this transactional tool.

In this view, the legal representative or counsel of the corporation should approach the PNF so that a discussion can begin on this point. No written form is required to initiate these preliminary discussions. Their purpose is to assess whether it is possible to reach an agreement with the corporation on the main terms of the CJIP (in particular, the criminal qualification of the facts, the amount of the fine and its payment terms, the application and duration of the compliance program and the compensation of any victims).

Is a corporate-led internal investigation essential to enter into a CJIP?

The cooperation of the corporation is a prerequisite for the conclusion of a CJIP, and it is taken into account to determine the amount of the public interest fine. In this regard, the spontaneous disclosure of the facts to the PNF by the corporation, if made within a reasonable time, is usually taken into account favourably, both to allow the recourse to the CJIP and as a mitigating factor in assessing the amount of the fine.

In addition, the PNF expects that the corporation actively participates to the disclosure of the facts through an internal investigation or an audit of both the facts and the shortcomings of the compliance system that have favoured the perpetration of the criminal offence. The findings of this investigation must be transmitted to the prosecutor within a reasonable time.

Key witnesses must be identified and relevant documents in the corporation's possession must be disclosed to the prosecutor's office. And, if interviews have been conducted by the corporation or its counsels, the reports of these interviews should be made available to the public prosecutor, as well as all the documents on which they are based.

What about attorney-client privilege in the framework of the internal investigation?

Should the corporation refuse to transmit certain documents, it is for the public prosecutor to determine whether this refusal appears justified, in light of the rules applicable to this privilege. In the event of a disagreement, the public prosecutor's office shall assess whether the failure to transmit the concerned documents adversely affects the corporation's level of cooperation. This assessment shall take into account, where appropriate, the legal consequences of waiving attorney-client privilege under foreign legislation.

What about the confidentiality of the elements resulting from the internal investigation?

All the information provided by the corporation to the public prosecutor during the judicial investigation are kept confidential in accordance with the provisions of Article 11 of the French Code of Criminal Procedure. However, the public prosecutor may use the documents and information transmitted by the corporation or its counsel during the judicial investigation.

What factors are taken into account to determine the amount of the public interest fine?

How are the international coordination with foreign authorities and the compliance with the French blocking statute ensured?

When a corporation faces simultaneous proceedings brought by several authorities for the same facts, the amount of the public interest fine can be discussed with foreign authorities to globally assess the fines and penalties imposed locally and abroad.

When a French corporation is subject to an anti-corruption compliance program decided by a foreign authority, the latter may receive various information from the corporation itself or from a monitor. In this hypothesis, the AFA is responsible for ensuring that the information transmitted to the foreign authority does not contravene the provisions of the French blocking statute. In the same hypothesis, the PNF and a foreign authority may agree that the obligation to implement a compliance program may be provided for in the CJIP alone. 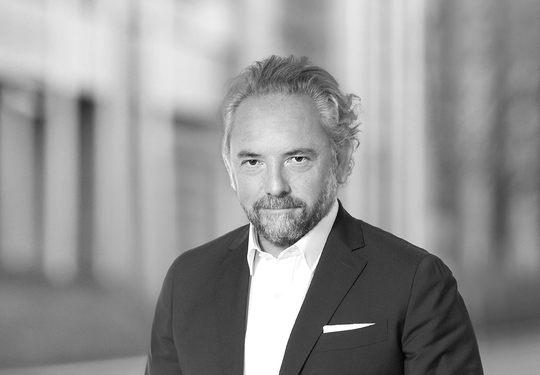 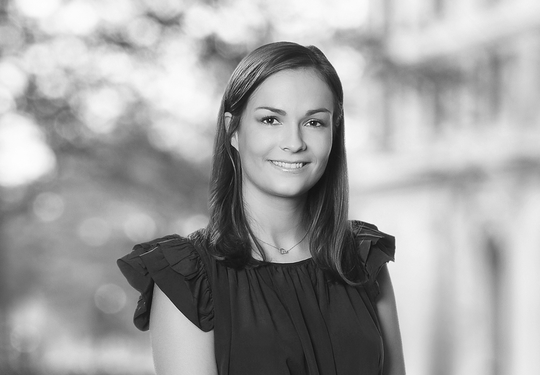 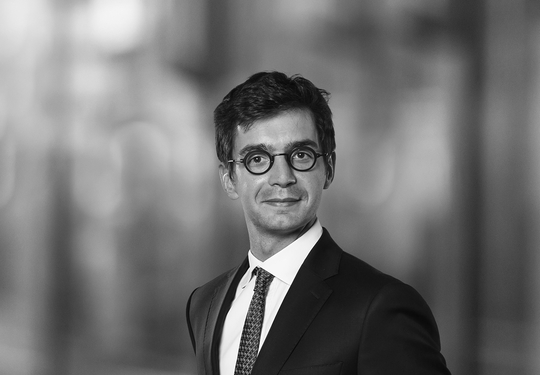 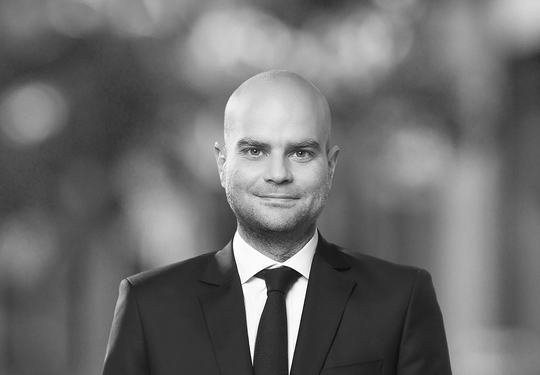