Following the release of White & Case’s 4th annual EMEA Leveraged Finance Report in January, this Alert discusses certain key legal issues when structuring leveraged finance deals in France, where a total of over €65 billion of loans and €14 billion of bonds were issued in 2017.

One of the principal legal issues impacting the structuring of debt financings in France is the restrictions on granting upstream credit support.

The granting of guarantees by French subsidiaries of the debt of their French parent/sister companies raises significant legal issues. First, under French corporate benefit rules, a company is required to use its assets and credit solely to further its own corporate purposes and for its own benefit (or that of its subsidiaries). The granting of an upstream/cross-stream guarantee by a French subsidiary would violate this rule if that subsidiary cannot demonstrate that it derives a benefit from the guarantee. The chairman, the directors and other executives may be exposed to civil sanctions (on grounds of mismanagement) or even criminal sanctions (on grounds of misuse of the corporate assets or credit of the company or breach of confidence) for failure to comply with these requirements and the guarantee or security may be nullified by French courts.

French financial assistance rules pose another obstacle to the granting of upstream guarantees by French subsidiaries. A company incorporated as a société par actions (SAS or SA) cannot advance funds, grant loans or grant security interests or guarantees of debt incurred by a third party to finance the purchase of the shares of that company or any of its parent companies. Guarantees or security interests granted in breach this rule may be nullified by French courts and may even invite criminal sanctions. Therefore, if an entity is acquiring a French SA or SAS, it is not possible for the latter or any of its subsidiaries to guarantee the debt incurred by the acquiring entity to finance the acquisition.

Another consideration in the structuring of upstream credit support in French issuer/borrower deals stems from French thin capitalisation rules related to interest deductibility. Although not strictly an obstacle to the granting of upstream credit support, these rules may limit the tax deductibility of interest on debt of a French borrower/issuer that is guaranteed by related parties (including subsidiaries). According to Article 212 of the French Tax Code ("FTC"), restrictions on interest deductibility apply to interest on debts of any kind due by one corporate entity to another if these entities are related within the meaning of Article 39-12 of the FTC – i.e., when there is a subordination relationship between them. Article 212 II of the FTC provides that, subject to certain exceptions, a loan extended by a third party to a French borrower would be treated as a loan granted by a related party for tax purposes ("tainted debt") if it is directly or indirectly guaranteed by a related party such as a subsidiary. Therefore, to the extent that the debt of a French company is guaranteed by its subsidiaries, that debt is subject to thin capitalisation limitations on interest deductibility. Loans extended to refinance outstanding borrowings that become due because of a change of control of the borrower are not caught by the thin capitalisation rules.

In the case of tainted debt, the amount of interest that would be deductible is capped at the highest of the three following cumulative limits: (i) the interest on such debt to the extent such debt does not exceed 1.5 times the borrower’s net equity, (ii) 25% of readjusted current profit before tax and (iii) the amount of interest received by related parties. In practice, if the debt-to-equity ratio of the borrower is lower than 1.5 to 1.0, the full amount of interest will be deductible. Non-deductible interest can be carried forward with a discount of 5% each year and deducted during the following fiscal years when the company is no longer thinly capitalised. Net interest expenses that remain deductible after application of thin capitalisation rules are deductible only up to 75% of their amount, if they are higher than €3 million.

The concept of floating charges or other all-assets security arrangements does not exist in France. Therefore, security has to be taken on an asset-by-asset basis. In French leveraged finance transactions, the most commonly taken security is over shares (and other securities), receivables and bank accounts. Other assets (including intellectual property, inventory or ongoing business) can also be included in the security package on a case-by-case basis. For reasons relating to cost, security is not usually taken over real estate. Perfection formalities (e.g. dispossession of the pledged asset, registration, notification) would depend on the type of security interest and the nature of the pledged asset.

In a typical English law secured financing, the security agent acts on trust for the creditors to whom the secured liabilities are owed. However, English law trusts are neither recognized nor enforceable in France. Several years ago, the French law trusts regime was created but not sufficiently utilized because of the burdensome nature of, inter alia, registration and transfers required in the context of a syndicated financing. Nonetheless, due to recent changes in French law, it is now possible to appoint a security agent pursuant to a simplified security agent regime in order to take and enforce security for the benefit of the creditors of the secured obligations.

French law bankruptcy considerations may also influence the structuring of financings by French borrowers/issuers. In general, in the event of a French law safeguard (sauvegarde) or rehabilitation (redressement judiciaire) proceeding opened in respect of a French company, the creditors of the relevant company will be grouped by the court-appointed administrator (on the basis of the claims that arose prior to the judgment commencing the proceedings) into the following creditors’ committees and bodies:

Because of the treatment of voting rights in the context of French safeguard or rehabilitation proceedings, the lenders in a leveraged financing by a French company would typically seek to ensure that they have a two-thirds voting majority on the credit institutions committee at all times. To this end, the contractual documentation governing the financings would usually restrict the ability of sponsors and members of the borrower group to become creditors of indebtedness owed by members of the borrower group. This is accomplished by either limiting the amount of such indebtedness that can be owed to such entities or by structuring sponsor or intra-group debt in the form of bonds (if the underlying debt is in the form of bonds, and vice-versa), thereby relegating the sponsor and intra-group creditors to the bondholders general meeting (if the relevant financing is bank debt) or the credit institutions committee (if the relevant financing is bond debt). In addition, in bond financings involving side-by-side senior secured and senior subordinated tranches, limits on redemptions may be contractually imposed to ensure that the senior secured tranche represents at all times at least two thirds of the total amount of outstandings under all bonds and notes issued by the issuer.

Contractual agreements relating to the exercise of the votes in committees have recently been recognized under French law. Under legislation adopted in 2014, each member of a creditors committee or of the bondholders general meeting must, if applicable, inform the court appointed administrator of the existence of any agreement relating to (i) the exercise of its vote or (ii) the full or total payment of its claim by a third party as well as of any subordination agreement. The court-appointed administrator would then make a proposal for the computation of its voting rights in the relevant creditors committee/bondholders general meeting. In the event of disagreement, the matter may be ruled upon by the president of the Commercial Court in summary proceedings at the request of the creditor or of the court-appointed administrator. Therefore, there is a greater likelihood today that the voting arrangements set out in intercreditor agreements, for instance, governing creditors’ respective rights under a particular financing will be recognized in a French safeguard proceeding. Nonetheless, the above-described practices of restricting the ability of sponsors or group members to become creditors of the issuer/borrower or of requiring certain intra-group loans to take the form of bonds is still current in the French market.

Other topics may be relevant for the purposes of structuring debt financings in France (e.g. banking monopoly). 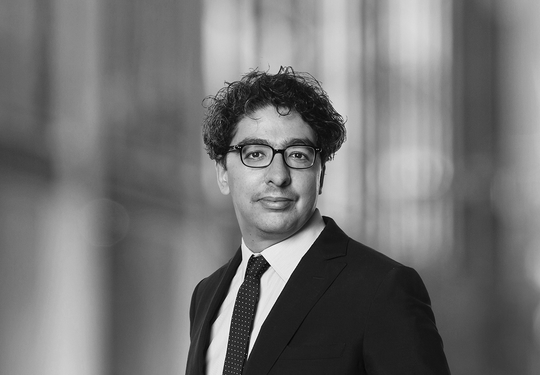 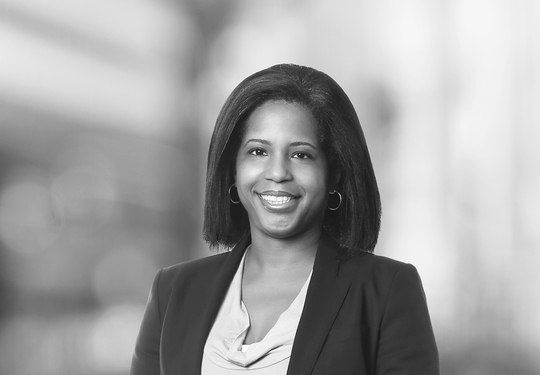 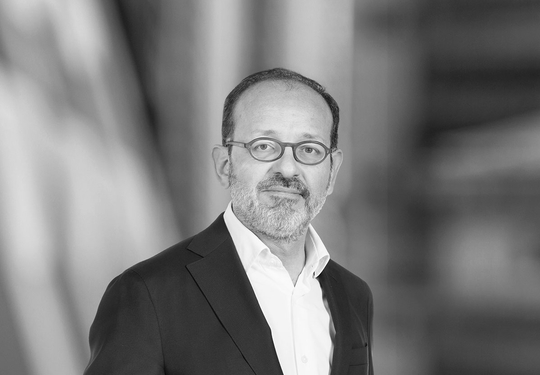