Resolving a dispute surrounding one of the largest M&A deals of 2015, the Delaware Supreme Court affirmed the Delaware Chancery Court's decision allowing Energy Transfer Equity, L.P. to terminate its proposed acquisition of The Williams Companies, Inc. due to the inability of Energy Transfer's tax counsel to deliver a necessary tax opinion.

The Supreme Court focused its decision on Energy Transfer's obligation to use its "reasonable best efforts" to complete the deal and "commercially reasonable efforts" to obtain the required tax opinion. These covenants, it found, were affirmative obligations of Energy Transfer to take all reasonable actions to complete the merger. This contrasted with the Chancery Court’s decision that Energy Transfer satisfied its obligations by merely not actively seeking to thwart the transaction when its tax counsel determined that it could not deliver the necessary opinion. The Supreme Court, nevertheless, found that any alleged breach by Energy Transfer could not have materially contributed to the failure to obtain the tax opinion and, therefore, affirmed the Chancery Court’s decision.

Chief Justice Leo E. Strine dissented from the Supreme Court's majority opinion. Strine would have remanded the case to the Chancery Court for a fresh analysis of the facts to determine whether or not, in fact, Energy Transfer’s actions contributed to the failure of the tax opinion condition.

The Supreme Court's decision clarifies the approach Delaware courts will take when reviewing parties' obligations to use "reasonable best efforts" or "commercially reasonable efforts." These constitute affirmative obligations on the parties to take all reasonable steps to solve problems and consummate the transaction, and merely standing aside to allow a condition to fail may result in a breach of such obligations. However, once a breach of such a covenant is established, the burden is on the breaching party to show that the breach did not materially contribute to the failure of the transaction, and the plaintiff has no obligation to show what steps the breaching party could have taken to consummate the transaction. 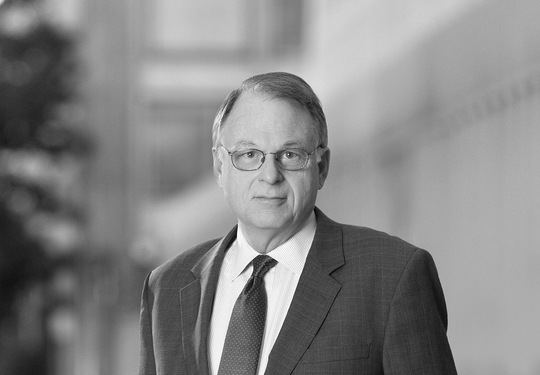