Recent merger enforcement activities by the Egyptian Competition Authority ("ECA") raise warning signs for businesses operating in Egypt. The ECA has been turning to allegations of anticompetitive conduct to intervene in transactions it deems to have a potentially harmful local effect, even when a deal is exempt from merger notification. Companies involved in transactions with any potential bearing on Egypt should consider carefully the competitive implications and prepare an appropriate regulatory strategy.

Currently the merger control provisions of Egypt’s Competition Law only require post-merger notification for transactions exceeding specific thresholds.1 Under the current Competition Law, post-merger notification is required within 30 days of closing for transactions that involve combined turnover in Egypt of over 100 million Egyptian pounds (approximately US$5.5 million).

For more than two years, the ECA has been advocating for new premerger notification. The proposed legislation would apply to foreign transactions with a local effect.2 The draft amendments have been held up between the government and parliament and their fate and timing remain unclear.

This legislative delay, however, has not seemed to discourage the ECA from pursuing foreign transactions under alternative theories outside of merger control.3 Most recently, the ECA investigated a share acquisition transaction in Europe involving food delivery companies based in Spain and Germany with operations in Egypt. Although the transaction was not reportable in Egypt, the ECA nonetheless investigated it under an alleged market allocation theory claiming harm to the Egyptian consumer due to the exit of an efficient and innovative market player.

The ECA's aggressive approach is likely to continue in the near future. ECA Chairman Amir Nabil recently acknowledged that Egypt’s post-closing merger control process is "ineffective" prompting the ECA to take a "proactive" approach of imposing pre-notification and suspensory obligations on what he described as "alerting mergers."4 Although he does not define what constitutes an "alerting merger," Chairman Nabil explained that it would depend on whether the merger would create or strengthen a dominant position.5 He also noted the ECA's particular interest in big data and the tech industry, signaling likely enforcement activity in this sector.6 Furthermore, he emphasized that the ECA will continue to cooperate with other competition agencies, including the European Commission and COMESA, to identify transactions for investigation.

In sum, the uncertainty surrounding Egypt’s merger control regime is not stopping the ECA from investigating deals – both domestic and foreign. Businesses should expect the ECA to continue its aggressive pursuit of such transactions wherever the parties are located. Parties contemplating mergers or acquisitions that could affect Egypt are advised to plan accordingly. 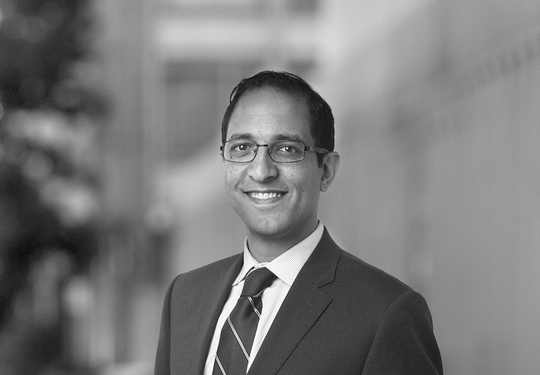 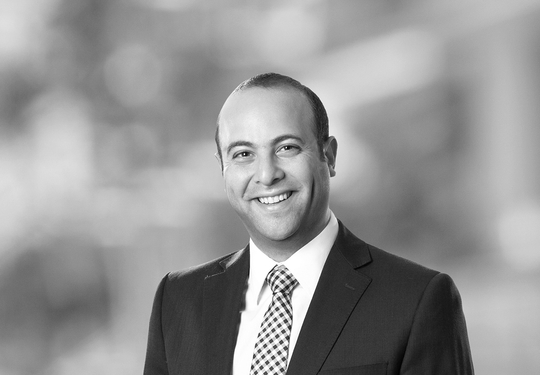