On 21 October, the European Commission ("EC") adopted its first decisions in its investigation into Member States' tax rulings. The investigation, which began in June 2013, has also targeted tax rulings given to Apple and Amazon as well as Belgium's so-called "excess profits regime". Although the investigation is conducted under EU State aid rules, it is part of a broader strategy by the EC to reform corporate taxation in the EU to make it "fairer, more efficient and more growth-friendly".

This week's decisions concern Fiat Chrysler Finance Europe S.A. ("FCF") in Luxembourg and Starbucks Manufacturing EMEA BV ("Starbucks Manufacturing") in the Netherlands. Both companies had agreed Advance Pricing Agreements ("APAs") with the Luxembourg and Dutch tax authorities, respectively, which govern certain inter-company pricing within the Fiat and Starbucks corporate groups. The EC disagreed with the methodology contained in the APAs and, as such, concluded that the APAs artificially reduced the tax burden on both companies, contrary to the EU rules on State aid.

Through these decisions, along with those expected in the other pending cases, the EC appears to be seeking to set precedents for the future assessment under State aid rules of similar measures in favour of other multinational companies. Commissioner for Competition, Margrethe Vestager, said that the decisions were intended to send a clear message to all Member States, and to multinational companies:

"National tax authorities cannot give any company, however large or powerful, an unfair competitive advantage compared to others … Our decisions today show that artificial and complex methods endorsed by tax rulings cannot mask the actual profits of a company, which must be properly and fully taxed … [To allow these methods] would disadvantage all the stand-alone companies that are not part of a group."[1]

[1] Although the legality of tax rulings on transfer pricing arrangements is not affected per se by these decisions, multi-national companies with operations in the EU should review their transfer pricing methodologies in light of the full text of the EC's decisions, when they are published, and evaluate their compatibility with EU State aid rules. The decisions may also have a chilling effect on the negotiation of new APAs with the tax authorities of EU Member States. 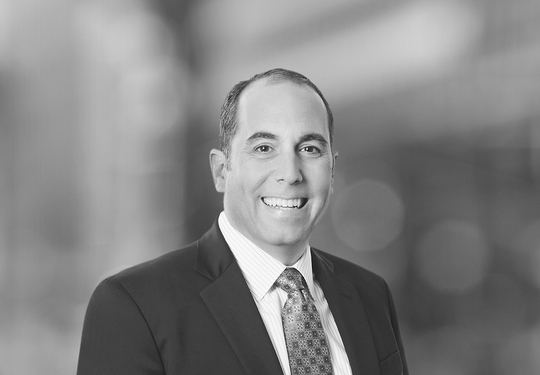