Extradition: Back to the Future (with no flux capacitor)

In the likely scenario of a "no-deal" Brexit, the UK's extradition arrangements will be going 'Back to the Future'. The UK will cease its participation in the European Arrest Warrant ("EAW") regime and revert to the 1957 European Convention on Extradition ("ECE"). This is expected to create substantial legal and political hurdles to the continued EU- UK cooperation on extradition. Most notably Germany has already declared it will stop extraditing its nationals to the UK post-Brexit.

On 15 January 2019, the Government published the draft Law Enforcement and Security (Amendment) (EU Exit) Regulations 2019, which makes arrangements on a variety of criminal law issues should the UK leave the EU on 29 March 2019 without securing a transitional agreement or a permanent deal.

Amongst other things (e.g. the UK's loss of Europol and Eurojust membership), the regulations make provision for amending the EA 2003 so that after Brexit, all extradition requests to and from EU states will once again be regulated by the ECE. This draft legislative amendment raises concerns about an increase in cost, processing time and political influence on the extradition process. It also poses potentially unresolvable issues for several EU countries which have either repealed legislation implementing the ECE or have historically refused to extradite their own nationals outside of the EAW regime.

EAWs were devised to ensure the timely and cost-efficient extradition of individuals between member states, to allow them to face prosecution for a crime they were accused of, or to serve a prison sentence following a conviction. EAWs were also designed to free the extradition process of much political influence. Leaving the EAW regime may bring significant unwelcome changes to the administration of extraditions:

There is widespread consensus among extradition practitioners that the ECE cannot adequately substitute the system of EAWs. The goodwill built since 2004 between the UK and the EU may mitigate, to an extent, the risk of returning to the high levels of cost, delay and political influence which characterised the extradition processes of the past. Given time, it may be possible to reach a surrender agreement with the EU, or with individual EU countries through bilateral treaties, which could in part or in full replicate EAWs.

However, in the short term, it may not be possible to persuade EU countries that changing their internal policies or constitutions to accommodate the UK is worth the political effort required. In addition, any new extradition arrangements with the UK will presumably require extensive negotiations: Iceland and Norway's surrender agreement with the EU took 13 years to negotiate and was concluded in 2014. It is not yet in force.

The UK is seeking to time travel without the magic of a flux capacitator; will its extradition arrangements with the EU even get off the ground? 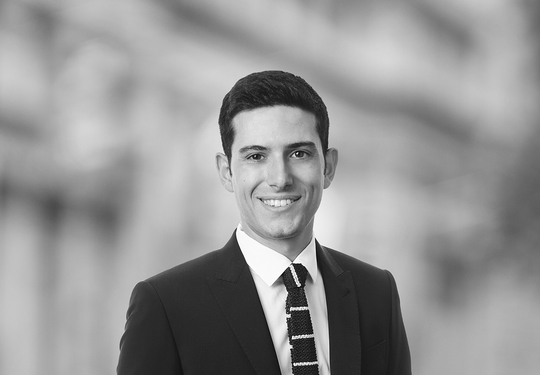