Integrated resort ("IR") sites are mixed-use properties which house gaming areas (casinos), hotels, restaurants, shopping facilities and other attractions within the same self-contained facility. The legislative developments relating to the creation of a market structure for the establishment of an IR industry in Japan have presented IR operators with an attractive expansion opportunity. While the submission of the IR Implementation Bill to the Diet has been delayed due to unexpected political circumstances, the Council for Promoting Development of Areas for Specified Integrated Resort Facilities has issued the proposals as of 31 July, 2017 entitled "Tokutei Fukugo Kanko Shisetsukuiki Seibi Suishin Kaigi Torimatome ~ Kanko Senshinkoku no Jitsugen nimukete ~" (the "Proposals"). The Proposals highlight the arguments on the issues to be addressed under the IR Implementation Bill. To be well prepared for successful entry, operator candidates should be familiar with the Proposals which will help them navigate the complex workings of entry procedures for IR business, the stringency of the regulatory framework governing the industry, the impact that such regulation has on project design and the need for operators to mitigate potential adverse social effects.1

The Act on Promoting Development of Areas for Specified Integrated Resort Facilities (Act No. 115 of December 26, 2016) (the "IR Promotion Act") was passed by the Japanese National Diet in December 2016. The IR Promotion Act outlined the fundamental principles underpinning the introduction of a limited number of IR facilities in Japan and marked a significant development in the introduction of IR sites in the country. Following the passage of the IR Promotion Act, the IR Implementation Bill, which will flesh out the approach outlined in the IR Promotion Act, was initially scheduled for submission to an extraordinary session of the Diet in autumn 2017. However, the date of submission of the IR Implementation Bill has been postponed due to the Japanese general election held on October 22 2017, and the Bill is likely to be submitted to the next ordinary session of the Diet if the Basic Act on Prevention of Gambling Addiction is enacted.

The points raised in this article are derived from the information contained in the Proposals.

The Proposals suggest that the both national and local governments will play a role in the process for the selection of IR sites and in determining entry qualifications into the IR market. The outline of the entry procedures is likely to be as follows.

After local governments obtain the approval of an IR area from the national government, the approved IR operator will enter into an Implementation Agreement specifying the details of the IR Business Plan ("jisshi kyotei") with the local government and apply to the Casino Administration Committee (the "Committee")3 for a casino operation business license. When evaluating whether the license should be granted, the Committee will conduct a thorough and broad investigation into the IR operator, its executives and all other relevant people in order to ensure integrity of the IR business.4

After completion of the above entry procedures, the operator will be allowed to commence its business.

IR operators will be directly and/or indirectly regulated by the national and local governments and the Committee. The Proposals explain that regulations by the national and local governments are aimed at maximizing the success of the IR business and securing public interest. On the other hand, regulations by the Committee are aimed at securing fairness and integrity of the casino business.

The Proposals suggest that the national government will have the authority to require IR operators to submit reports, change the Area Development Plan, give instructions to IR operators, conduct on-site inspections and withdraw approval of an IR site if the IR operator does not follow the Area Development Plan or the Implementation Agreement. Local governments are also expected to engage in regular discussions with IR operators, give instructions to them and require them to submit reports. The Proposals also suggest that local governments may require IR operators to follow the Implementation Agreement.5

In addition to the regulations by the national and local governments, the Proposals suggest that the Committee, as an administrative commission, will have broad oversight authority over IR operators. The Committee will have authority to conduct investigations which may force IR operators to submit reports and materials regarding the casino business, conduct on-site inspections and audits, impose administrative actions against IR operators (including withdrawal of the casino operation business license, issuance of cease and desist orders and other enforcement actions) and impose financial sanctions on IR operators.

Successful and effective IR project design requires an understanding of the various conditions and restrictions that are likely to be imposed on the IR site. Effective project design in the Japanese IR market will, for example, account for the restrictions on the floor to area ratio of the casino. This is likely to be imposed by way of an "absolute restriction" on the total permissible size of the area in which the casino operates, in addition to a "relative restriction" on the proportion of the IR site that can be occupied by the casino facility. In addition, the Proposals also suggest that no more than one casino will be allowed to operate on each approved IR site. Further restrictions will probably include technical standards for the quality of casino machinery. On the other hand, the Proposals do not suggest that restrictions should be imposed on the number of permitted slot machines or gaming tables.

The Proposals suggest that the basis for the taxation of IR sites is expected to be comprised of two elements: a flat rate of tax calculated in accordance with the amount needed to cover the administrative and operational costs of the Committee, as well as a proportional rate of tax based on gross gaming revenues (GGR). Although specific GGR tax rates have yet to be discussed, it is likely that such rates will be determined taking into account tax rates applicable to IR sites in other countries.

The Proposals identify certain factors which IR operators should take into account when they determine the structure of their IR businesses in Japan.

Basic Regulations: The IR Promotion Act defines "IR Facilities" as the integration of facilities consisting of casino facilities, convention halls, recreation facilities, exhibition facilities, hotels and other facilities, which are considered to contribute to the promotion of tourism and are developed and operated by private companies. The Proposals suggest that the integration of the business entities is required and the whole IR business must be owned, managed and operated by a single IR operator (which could be a single purpose company).7 The Proposals also suggest that IR operators must not outsource management of the core casino business to other operators. However, outsourcing of non-casino business should be allowed upon approval as long as the integration of the management of the IR business is satisfied. Therefore, IR operators are likely to be allowed to outsource management of certain portions of the IR Facilities, such as hotel and MICE, other than the casino facility if they obtain approval from the Committee.

1 For further details on the bill enacted by the Japanese Diet to permit the establishment of IRs, and a discussion of issues relating to the IR industry, please refer to "Japanese Diet Enacts Controversial Laws to Legalize Casinos", Seiji Matsuzoe, Kazushi Morita, White & Case Client Alert | Banking | December 2016.
2 Some local governments which are interested in inviting IR operators have already taken proactive measures to attract IR business. For example, the Osaka Prefectural Government and Osaka City jointly set up an IR Promotion Council ("IR suishin kaigi") to discuss and opine on necessary matters to invite IR facilities and published discussion minutes, including a proposed draft Interim Summary of Osaka IR Basic Principles. In addition, the Nagasaki Prefectural Government decided to conduct a request for information (RFI).
3 The Committee will regulate IR operators under a license system. The Committee will be established under Article 11 of the IR Promotion Act, and it will likely have a supervisory division, an investigatory division, a planning division and a general affairs division. The operation of these divisions is likely to be influenced by foreign regulatory models such as those implemented by the casino regulation authorities in Singapore and Las Vegas.
4 Please note the Proposals do not suggest specific requirements. However, the Proposals suggest that the Committee confirm whether operators have eligibility, integrity and financial soundness.
5 According to the Proposals, there is a discussion on how the national and local government share their respective responsibilities with regard to regulations on IR facilities. This issue remains subject to further consideration at this moment.
6 Please note that, according to the Proposals, limitation on the number of times that customers enter into the casino and obligation to pay daily entrance fees will be applied to Japanese customers and non-Japanese customers who reside in the country. International tourists will not be subject to such limitations.
7 So long as the integration of the business entities is satisfied, the Proposals suggest that an SPC can be an IR operator. 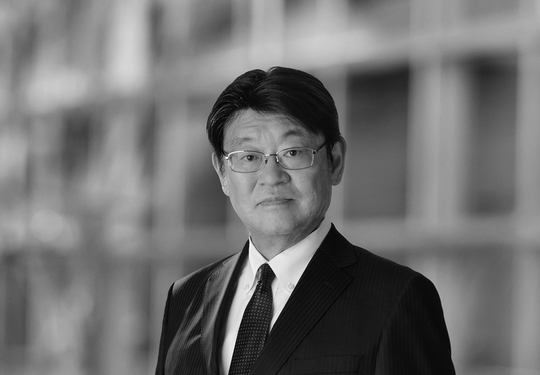 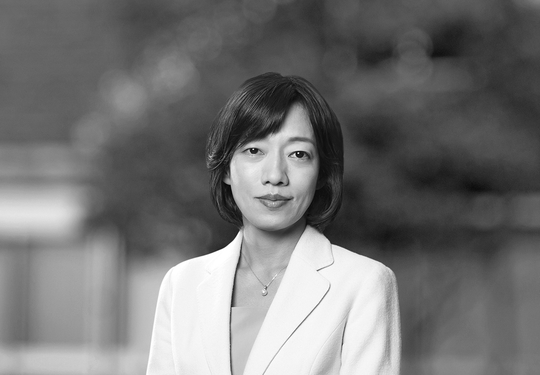 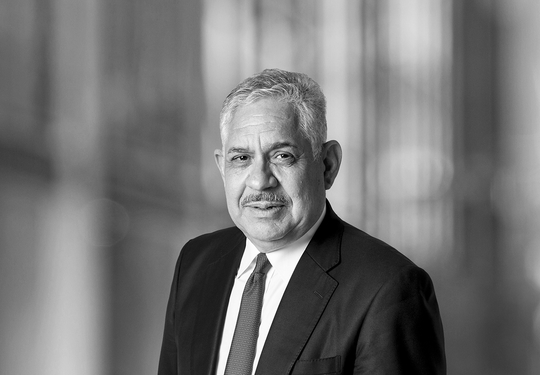