Law No. 19 of 2016 on the Amendment to Law No. 11 of 2008 on Electronic Information and Transactions ("Amendment") took effect on 25 November 2016.1 Aiming to accommodate recent developments in the electronic information and transactions ("EIT") sector in Indonesia, the Amendment contains several new provisions that mainly concern law enforcement, sanctions and privacy issues, and clarifies the meaning of various terms in the existing EIT law. We outline some key features of the Amendment below.

The Amendment includes definitions of 'distributing', 'transmitting', or 'making accessible' electronic information or documents to avoid multiple interpretations. These three elements are relevant to prohibitions against sharing of any electronic information or documents that contain immoral, gambling, humiliation, extortion or threatening content. Pursuant to the Amendment:

In addition, the Amendment takes a more reasonable approach towards several EIT violations by reducing the criminal sanctions imposed for such violations. Pursuant to the Amendment, therefore, a party allegedly committing any of these violations should no longer be subject to detention during legal investigation and proceedings until a legally binding court verdict.2

Although the Amendment has been legally effective since 25 November 2016, there is some doubt as to whether Indonesian EIT players are ready to comply with the new provisions under the Amendment, such as the "right to be forgotten" rule, and whether the Indonesian Government's legal infrastructure is ready to adequately enforce it. With regard to access termination by the Government, in particular, social media companies may consider implementing new procedures or improving their current systems to monitor their users' publication of information on their platforms more closely and thoroughly. Additionally, it is arguable that the Amendment may implicate substantial constraints to the public's right to information as well as freedom of expression. We look forward to the coming Government Regulation to clarify the details on the implementation of the Amendment.

Overall, while the Amendment does not contain any major change to the 2008 EIT Law (which affects e-commerce industry especially), the Amendment does specify certain additional safeguards that would protect individuals' right to privacy and preserve public order with respect to EIT. Any party that engages in EIT activities, such as online social media and e-commerce companies, should pay particular attention to these matters.

1 The Indonesian House of Representatives passed the bill on 27 October 2016.
2 Based on Article 21(4) of the Indonesian Criminal Procedure Code, detention during legal investigation and proceedings before a legally binding court verdict can be imposed on a suspect or an accused if, among others, the suspect or the accused has committed a criminal offense that is punishable by imprisonment of five years or more. 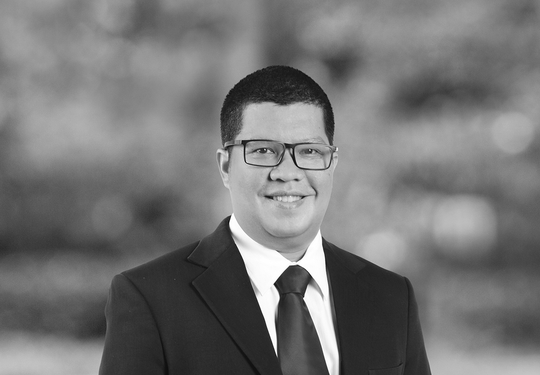