Luxembourg pre-2015 tax rulings: the end is nigh

On 14 October 2019, the Luxembourg Government submitted to the parliament a draft bill of law for the 2020 budget (the Budget 2020 Bill of Law), which includes a new provision that, if adopted, could have significant consequences for taxpayers relying on tax rulings granted before 1st January 2015.
According to the draft provision, any ruling granted by the Luxembourg direct tax authorities prior to 1st January 2015 will automatically expire and be null and void at the end of tax year 2019. For companies, such rulings will be applicable for the last time to financial year 2019. Financial years starting on 1st January  2020 and later will not be covered.

Until 1st January 2015, rulings were granted by the Luxembourg tax authorities without any specific legal basis; their validity had been confirmed by the courts on the basis of general legal principles such as the legal safety principle.

Under the current legislation, which has been in force since 1st January 2015, rulings may only be granted according to a specific legal provision: article 29a of the tax procedural law (“Abgabenordnung”), which provides that their validity period may never exceed five years.

According to the bill, the new provision would be necessary in order to preserve the consistency of the ruling system that has taken effect as from 1st January 2015. Rulings granted before 2015 were not necessarily limited in time: their validity could thus potentially exceed five years, which the government now views as inconsistent. Such rulings will therefore expire on 31 December 2019.

The new provision states that the taxpayers concerned may apply for a new ruling according to article 29a of the tax procedural law, i.e. following the procedure that has been applicable since 2015.

What will the consequences of the expiration of the obsolete rulings be?

From a strict legal perspective, the government has clearly expressed its intention to prevent taxpayers from relying on those rulings.

However, practically, such rulings may still continue to apply in some situations. Some rulings concern factual questions that remain unchanged, and only confirm the generally accepted interpretation of the law. Such rulings are unlikely to be reviewed by the tax authorities, even if, legally, they would be allowed to do so; it will probably be in the best interest of such taxpayers to refrain from any new initiative.

There will be, however, other situations in which a ruling is viewed as a necessary condition to maintain a certain structure or transaction. In such cases, there will be essentially two options: either the taxpayer files for a new ruling, the granting of which might be uncertain, or it adapts its structure or its transactions.

When taking such a decision, taxpayers should bear in mind that, according to the law of 23 July 2016 implementing the revised directive 2011/16/UE, rulings concerning cross-border transactions are now automatically exchanged with all EU Member States. 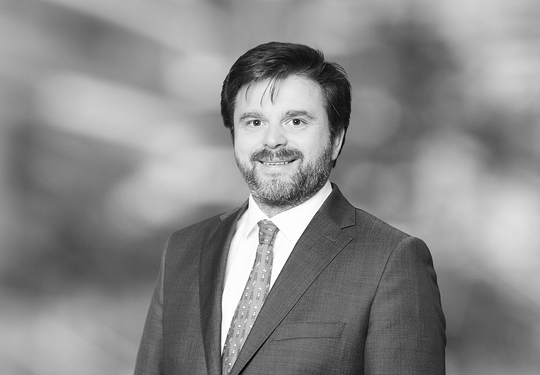 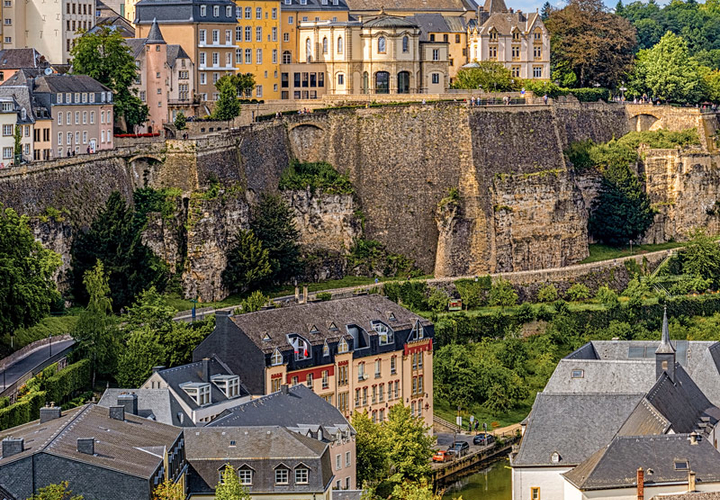