The Proposed Amendment also calls for a consistent overhaul of the current antitrust, telecom and energy statutes (not yet available) and adds as an “ultimate” enforcement goal of INMECOB to secure the “welfare of the Mexican people” (in addition to the existing goal of fostering competition and prevent anticompetitive conduct).

According to the rationale (exposición de motivos) of the Proposed Amendment, the creation of the INMECOB may result in institutional efficiencies and in an institutional framework that incorporates regulatory knowledge that is better suited for industries with structural characteristics (markets with network efficiencies, externalities, high concentration, essential facilities, etc.) related to market failures in Mexico (i.e., telecom, broadcasting, energy) and to avoid inconsistent legal standards (citing jurisdictional differences between IFT and COFECE).

The Proposed Amendment also refers to budgetary efficiencies and austerity policies as reasons to merge the agencies and includes a detailed analysis in that regard (including a cap to the officials’ salaries, mirroring that of the President of Mexico).1

Following the CNMC model, the INMECOB would be led by a five-member Council (Consejo): one chairman, and four council members (consejeros). The Council could act en banc as a full board, or divided in one of two chambers (Salas): (i) a first, antitrust chamber (Sala de Competencia); and (ii) a second, chamber for networks regulations (Sala de Regulación de Redes).

Unlike the current knowledge-based system to appoint commissioners of COFECE or IFT (which requires a technical test designed by two other autonomous agencies), the members of the Council would be proposed by the Senate following a public call for candidates and hearings.

The Senate will select candidates by a qualified majority vote and send a list of 3-5 candidates for each member and the President of Mexico will ultimately appoint the member form the candidate list. The members of the Council would be appointed for 7-year terms, but the initial members would be appointed successively for periods of 3, 4, 5, 6 and 7 years.

Although the text of the Proposed Amendment would maintain the same level of constitutional autonomy for INMECOB as the one COFECE and IFT currently enjoy, certain institutional factors have the potential to hinder such autonomy.

First, the appointment mechanism. Currently, candidates to become commissioners at COFECE or IFT must first undergo a highly technical process where specialized knowledge is tested by a joint Evaluation Committee formed by members of Mexico’s Central Bank and National Statistics and Geographic Institute, two constitutionally autonomous agencies. The Committee then proposes 3-5 candidates to the President of Mexico, who must select a candidate to be ratified by the Senate.

With the new appointment mechanics set out in the Proposed Amendment, the appointment procedure of the INMECOB Council is highly political again, which may curtail the candidates’ independence vis-à-vis the Executive Branch and the existing majorities in the Senate (which are currently of the same ruling party).

The Amendment provides that the goal of this new framework is to: “avoid endogamic (sic) development, incorporate external points of views, and avoid a preference for an exclusively technocratic education”.

The Proposed Amendment also gives the Executive and Legislative Branches the chance to choose new leaders to conduct and enforce antitrust, telecom and energy policies, in lieu of the existing commissioners of COFECE, IFT and CRE that have conducted said policies with a technical focus and independently of any policies or preferences from the other Branches of government.

Furthermore, the salary of INMECOB’s officials would now be directly controlled by the Federal Law of Public Officials Salary (Ley Federal de Remuneraciones de los Servidores Públicos); not by the regulator itself, which dilute even further the independence of INMECOB.

Considering such factors, the implementation of the Proposed Amendment bears the risk of undermining the independence of the antitrust, telecom and energy policy of the Country, which once again may be strongly influenced by the Executive Branch.

For its approval, the Proposed Amendment will need a qualified majority (2/3) vote of Congress and a majority vote (17/31) of the states’ legislatures. White & Case will follow the legislative process of this important Proposed Amendment.

In case of any question regarding the foregoing, please do not hesitate to contact us.

1 Currently, COFECE and IFT officials are not subject to the Federal Law of Public Officials Salary (Ley Federal de Remuneraciones de los Servidores Públicos) which caps federal officials’ salaries to that of the President of Mexico. On May 27, 2020, the Mexican Supreme Court issued an injunction whereby COFECE officials will remain unaffected by any salary cap. The Proposed Amendment aims to circumvent this ruling. 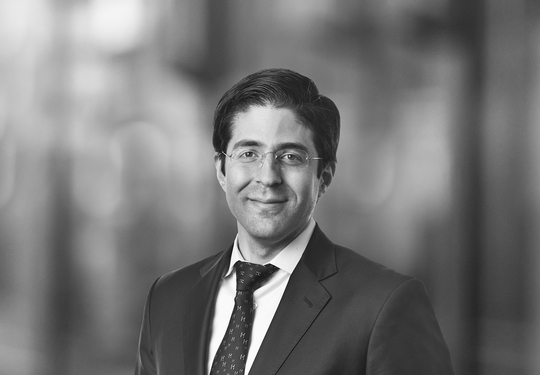 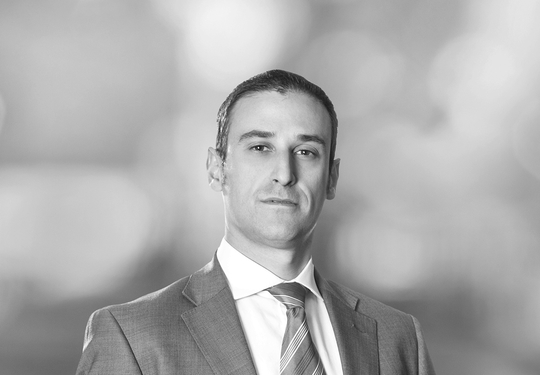 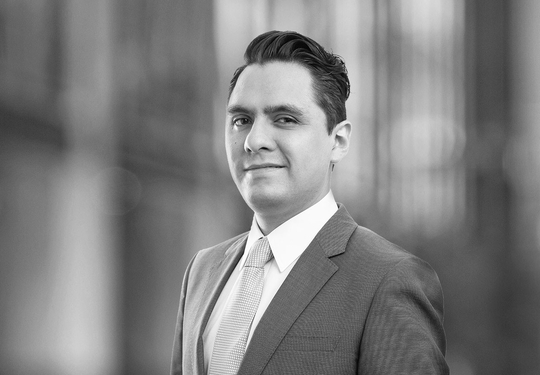 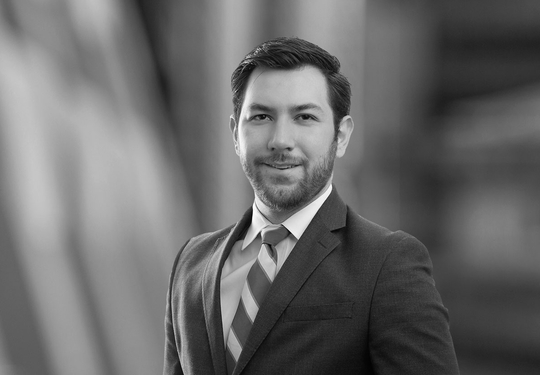