On March 27, 2018, Mexico’s National Hydrocarbon Commission (Comisión Nacional de Hidrocarburos) (“CNH”) completed the Presentation and Opening of Proposals for the First Public Bid of Round Three (“Round 3.1”). Round 3.1 attracted 36 oil and gas companies from around the world (14 individually and 22 in consortia), including Chevron, BP, Capricorn Energy (an affiliate of Cairn), Premier Oil, Total, Royal Dutch Shell, Repsol, Ecopetrol, DEA Deutsche Erdoel, ONGC Videsh, Pan American Energy, PC Carigali, Pemex, and Eni, among others.

Round 3.1 awarded a total of 16 out of 35 blocks (56% of the available blocks) to 12 companies with significant experience in the exploration and development of shallow water projects.

The Mexican Government offered a total of 8.2 billion boe of prospective resources and successfully awarded 2.23 billion boe of prospective resources with 780 MMboe1 coming from the Southeast Basins (Cuencas del Sureste) and over 760 MMboe in the once Tampico-Misantla-Veracruz’s Marine Golden Lane. According to public reports, the CNH is expecting production from the awarded blocks to start in 2022, with oil production peaking at 235,000 b/d by 2025, and natural gas production peaking at 220 MMcf/d.

As with prior shallow water rounds, the winning bidders will sign production sharing contracts. Winners were decided upon a formula based on the percentage of operating profit offered to the Mexican Government, proposed additional investment, and the amount of cash bonus offered by the participants. In addition to sharing profit, contractors will pay taxes through a contractual fee for the exploration phase, a basic royalty, taxes on E&P activities, as well as applicable corporate income tax.

Consequently, it is expected that the Mexican Government will receive – on average – between 72% and 78% of profits generated under the tendered contracts and $124 million dollars in cash payments for Blocks 28, 29 and 30, which were the most contested due to the fact that the same lie north of the prolific Zama and Amoca discoveries.

Pemex had at least a share of half of the 8 blocks that were awarded in the Southeast Basins. One it took alone, while two were in a consortium with Total, and another with Shell.

Please see below a summary of the results of the tender corresponding to Mexico’s Round 3.1. Complete details along with the underlying tender packages and model contracts can be found at http://www.rondasmexico.gob.mx/. 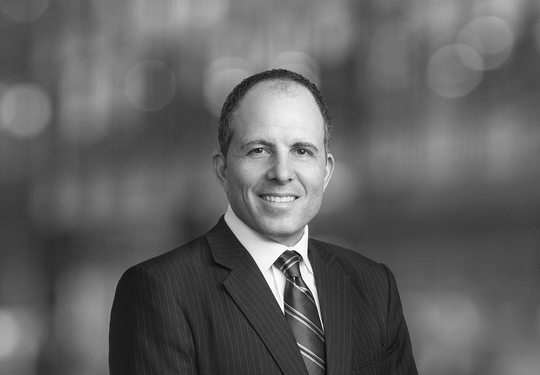