In Motorola Credit Corporation v. Standard Chartered Bank ("Motorola"), the New York Court of Appeals reaffirmed the "separate entity rule," holding in a 5 – 2 opinion that a judgment creditor's service of a restraining notice on a foreign bank's New York branch is ineffective to freeze assets held in the bank’s foreign branches. Motorola marks the first time the Court of Appeals—the highest court in the State of New York—has expressly adopted the nearly century-old common law principle that a bank's branches are to be treated as separate entities for purposes of enforcing asset restraints. Recognizing that banks with branches both in New York and abroad face competing regulatory regimes, the Court held that this and other policy considerations justified the continuation of the separate entity rule. 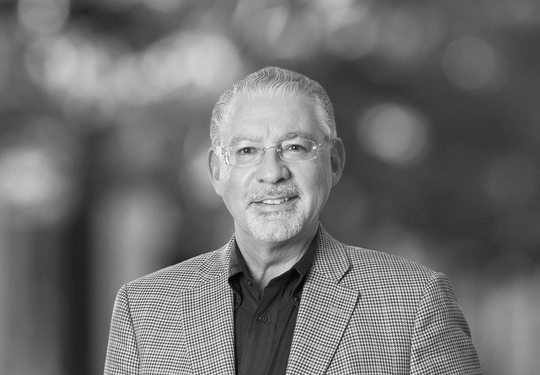