The Treasury Department recently published new proposed regulations ("2704(b) regulations") which, if adopted in their current form, would substantially curtail a taxpayer's ability to claim a "valuation discount" for gifts and bequests of interests in family-controlled entities to family members. What is a valuation discount? The question is best answered by an example. A donor who gives away $1 million has made a $1 million gift. However, a donor who contributes $10 million to a limited partnership and then gives away a 10 percent limited partnership interest has not made a gift that is worth $1 million under current valuation principles. A 10 percent interest as a limited partner in a partnership holding $10 million would normally be valued at less than $1 million (in other words, it would be "discounted") under the current "willing buyer – willing seller" valuation rules due to the restrictions on the rights of a limited partner imposed by the partnership agreement. (Typically, the recipient has no right to demand his or her share of the partnership’s assets, no right to sell his or her interest to someone else, no right to control the investments of or distributions from the partnership, etc.) These restrictions can lead to valuation discounts in the 20-45 percent range, meaning that a 10 percent interest in a $10 million partnership would be worth $550,000 to $800,000, rather than $1 million.

Under the proposed 2704(b) regulations, these restrictions would be ignored in the context of a gift to a family member of a family-controlled entity. As a result, a 10 percent limited partnership interest in a $10 million partnership would be deemed to be worth $1 million for gift tax purposes, even though the owner of a 10 percent interest would never be able to sell it for $1 million. The IRS’s apparent justification for this approach is the assumption that families always act in concert and so any restrictions placed on an interest by agreement among family members is necessarily artificial and so should be ignored.

This is one simple example of how the complex and opaque proposed new rules would affect the valuation of interests in family controlled entities in the gift, estate and generation-skipping transfer context. The regulations would also cause the lapse of certain powers as taxable transfers under certain circumstances. The regulations are broad and far-reaching, so every family-controlled corporation, partnership, LLC or other asset-holding arrangement needs to be examined to analyze the possible consequences of the new rules.

A public hearing is scheduled on the proposed regulations for December 1, 2016. Until the regulations are adopted in final form, valuation discounts are still available. Clients should therefore consider completing contemplated transactions involving the transfer of interests in a family-controlled entity as soon as possible to avoid application of the new rules. Each such transaction will need to be scrutinized, however, to determine the possible effect that the new rules may have, even on transfers made before the effective date.

Holding assets in a family-controlled entity can have significant benefits regardless of the availability of valuation discounts. These benefits include creditor protection, centralized management of assets, and economies of scale. However, the use of such entities in the absence of valuation discounts can lead to issues (e.g. partners will hold property that is deemed to be worth more than it actually is). Accordingly, all family-controlled entities should be re-evaluated in light of these new proposals. 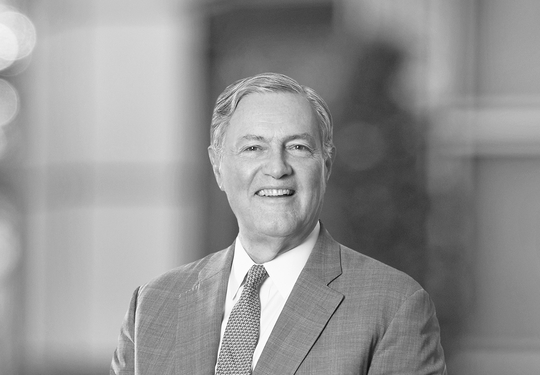 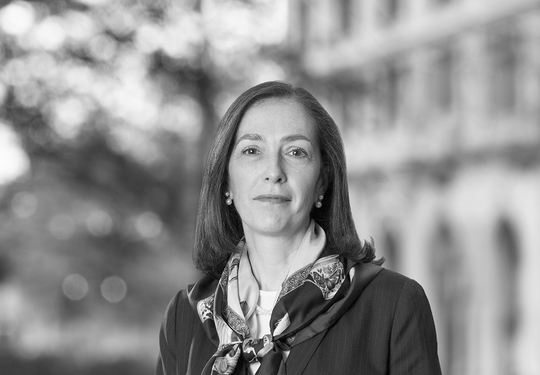 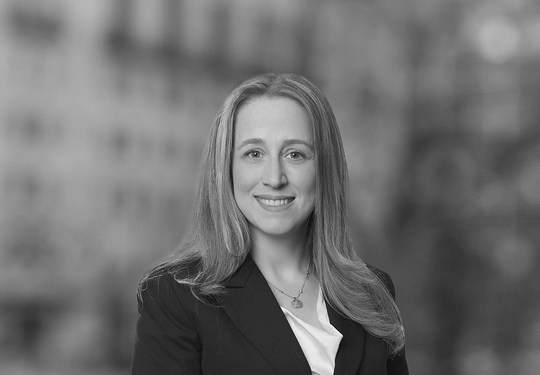 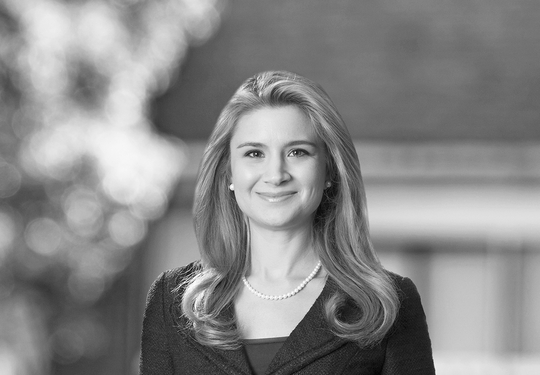 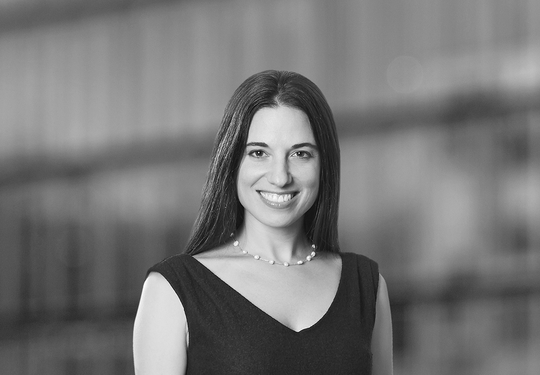 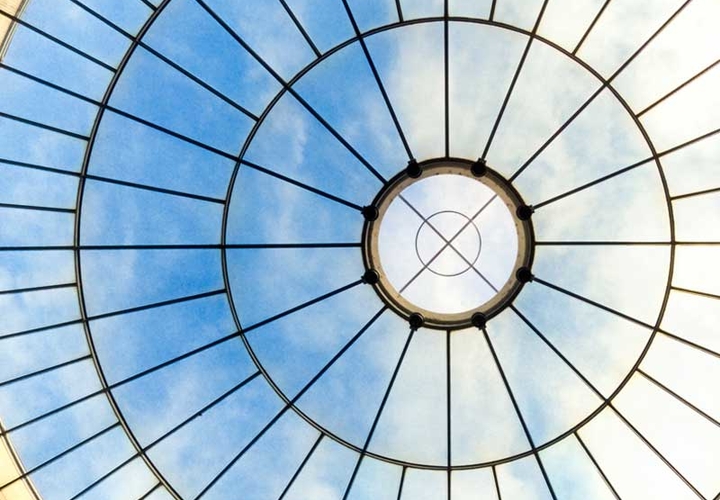