The finalization of these rules substantially implements one of the key regulatory reforms contained in the Dodd-Frank Wall Street Reform and Consumer Protection Act by requiring swap dealers, security-based swap dealers, major swap participants and major security-based swap participants that enter into uncleared swaps and security-based swaps to exchange both initial margin and variation margin with certain of their counterparties with the aim of protecting such entities from the risks arising from such transactions and to also generally cushion the US financial system at times of systemic stress.

This Client Alert outlines the important concepts and consequences of these final rules. 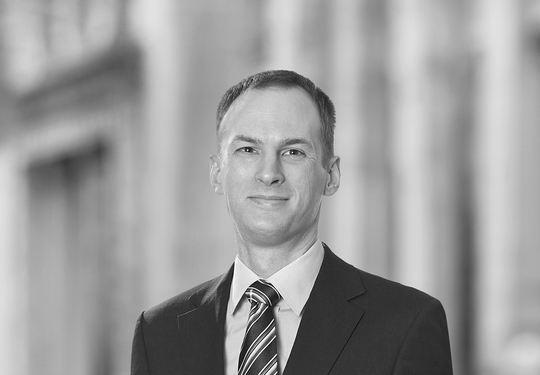