On January 17, 2017, the US Court of Appeals for the Second Circuit ruled in favor of the defendant in Marblegate Asset Management, LLC v. Education Management Finance Corp.1, by vacating the decision of the District Court for the Southern District of New York (the "District Court") and finding that "Section 316(b) [of the Trust Indenture Act] prohibits only non-consensual amendments to an indenture’s core payment terms." This decision, combined with the recent ruling of the District Court in granting a motion to dismiss in Waxman v. Cliffs Natural Resources Inc. along similar grounds,2 may return some level of comfort to the market about the ability of companies to conduct out-of-court restructurings that do not by their terms amend or alter core payment terms, which had been shaken by a series of Trust Indenture Act ("TIA") decisions since 2014.

The Second Circuit's decision in the Marblegate case overturns a ruling by the District Court3 that the out-of-court restructuring by Education Management Corporation ("EDMC") and its subsidiaries violated Section 316(b) of the TIA because (i) the contemplated release of a parent guarantee of unsecured notes and (ii) secured lenders then foreclosing on substantially all of EDMC’s assets and subsequently selling those assets back to a newly formed subsidiary of EDMC which would distribute the debt and equity of that subsidiary only to consenting creditors, stripped non-consenting noteholders of their practical ability to collect payment on the notes. Notably, the EDMC restructuring did not involve any amendments to the note indenture, including to the payment provisions. Section 316(b) of the TIA provides, in relevant part, that "…the right of any holder…to receive payment of the principal of and interest…or to institute suit for the enforcement of any such payment…shall not be impaired or affected without the consent of such holder…"4 The Second Circuit ruled that it was unclear from the plain text of the TIA whether the provision was meant only to protect against formal amendments to payment terms or more broadly protect noteholders’ practical ability to collect payment. Looking next to a lengthy examination of the legislative history of the TIA, the court found that the legislative history of the TIA does not support Marblegate’s position that Section 316(b) was meant to prohibit what are, effectively, involuntary debt restructurings (like the foreclosure in Marblegate) that could be implemented without altering principal, interest, tenor or payment terms. Rather, the court held that the TIA supports a reading that Section 316(b) only prohibits amendments to core payment terms without the consent of all noteholders.

The Second Circuit ruled 2-1, with Judge Straub dissenting. The dissent agreed with Marblegate’s reading of the provision, arguing that a noteholder’s right to receive payment can be impaired or affected without actual modification of the payment terms of the indenture and noting that if Congress intended for the provision solely to protect against modification of an indenture's payment terms, it could have so stated. In terms of next steps, Marblegate could petition the panel for a rehearing or seek rehearing "en banc" by all the active judges of the Second Circuit. But, here, two of the Second Circuit’s active judges ruled against Marblegate, the dissent was by a senior judge who cannot vote on an en banc petition, and the Second Circuit has historically granted fewer en banc rehearings than any other circuit court.5 Other avenues could include Marblegate filing a petition for a writ of certiorari with the US Supreme Court and/or pursuing other federal or state law remedies, including state law theories of successor liability or fraudulent conveyance against the new EDMC subsidiary, theories that the Second Circuit noted as potential causes of action but did not analyze.

1 Marblegate Asset Mgmt., LLC v. Educ. Mgmt. Fin. Corp., No. 15‐2124‐cv(L), (2d Cir. 2017).
2 In Cliffs, the court granted the company's motion to dismiss a suit brought by noteholders who were not eligible to participate in an out-of-court exchange offer and who claimed, among other things, that the subordination of their existing unsecured notes to new secured notes issued in the exchange offer caused an impairment of their right to receive payment in violation of Section 316(b). The company was not seeking any amendments to the terms of the notes, and was not engaging in a restructuring. The court ruled that the plaintiffs had not sufficiently demonstrated an injury, as the value of their notes had increased significantly since the launch of the exchange offer and any claim of subordination in a bankruptcy context (and, as a result, a potential lower payout) was hypothetical as the plantiffs had not alleged that a bankruptcy was imminent. Gary Waxman and Leonard Hammerschlag v. Cliffs Natural Resources Inc., No. 16 CIV 1899 (S.D.N.Y. filed Dec. 6, 2016).
3 Marblegate Asset Mgmt., LLC v. Educ. Mgmt. Fin. Corp., 75 F. Supp.3d 592 (S.D.N.Y. 2014).
4 15 USC. § 77ppp(b).
5 Martin Flumenbaum & Brad S. Karp, "The Rarity of En Banc Review In the Second Circuit, NYLJ," Aug. 23, 2016. 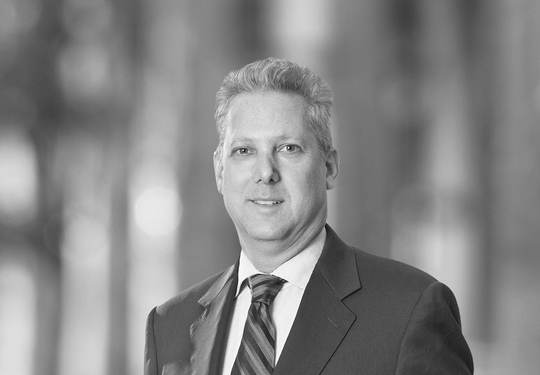 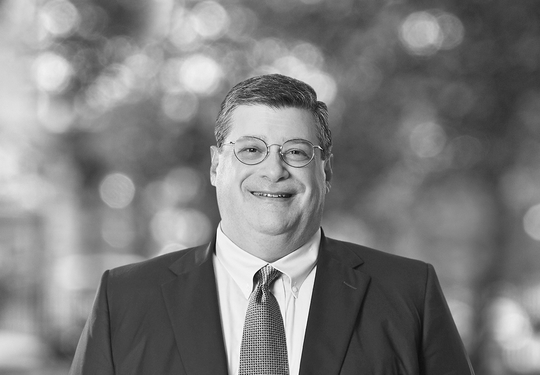 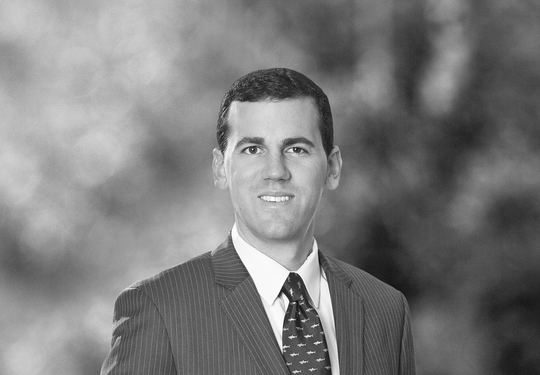