On September 19, 2019, the United States Court of Appeals for the Sixth Circuit rendered a landmark decision which recognized that district courts within the Sixth Circuit can order discovery under 28 U.S.C. § 1782 for use in proceedings before a private arbitral tribunal. While courts had long recognized that interested parties could resort to 28 U.S.C. § 1782 to request evidence in support of either regulatory (or administrative),1 'state-sponsored',2 or even treaty arbitration,3 this novel ruling – holding, in conflict with the decisions of other Circuits, that 28 U.S.C. § 1782 may be used to obtain evidence in private international arbitration – greatly extends the scope of U.S.-style discovery to parties residing or found within the Sixth Circuit. The effects of this ruling could come at great cost, if participants in arbitration are not aware of them.

Under 28 U.S.C. § 1782(a), a federal district court may order discovery "for use in a proceeding in a foreign or international tribunal" upon application by "any interested person." The text of § 1782 has been at the center of many debates, notably since the United States Supreme Court's decision in Intel Corp. v. Advanced Micro Devices Inc., permitting a foreign litigant to obtain discovery in the U.S. if certain discretionary factors are met. While this statute may appear to apply broadly in all foreign proceedings, including arbitrations, a number of U.S. courts, including the Second and Fifth Circuits, have limited the application of § 1782 to "state-sponsored" arbitration and have thus refused to extend judicial assistance to obtain evidence for use in private international arbitration proceedings. Specifically, these other courts have held that a "foreign or international tribunal" does not include a privately constituted international arbitration tribunal.4 While lower courts have been split on this issue – with some courts allowing recourse to § 1782 in support of private commercial arbitration and others refusing to do so,5 – the Sixth Circuit's recent decision in Abdul Latif Jameel Transportation Co. v. FedEx Co. marks a clear change at the federal appellate level.6

In that context, ALJ filed an application for discovery under 28 U.S.C. § 1782(a) against FedEx Corp., a non-party to the arbitration, in the United States District Court for the Western District of Tennessee – the jurisdiction in which FedEx Corp. is headquartered. The request sought to compel the production of documents and subpoena testimonies regarding FedEx's role in the underlying negotiations and its subsidiary's decision to terminate the service provider contract. The district court denied ALJ's request.

ALJ appealed the lower court's decision and the Sixth Circuit thus considered whether a privately contracted-for commercial arbitration constituted under the DIFC-LCIA arbitration rules could constitute "a foreign or international tribunal" within the meaning of 28 U.S.C. § 1782(a).9 The appellate Court's answer was a definitive yes.

Despite finding that neither the phrase "foreign or international tribunal" nor the word "tribunal" is defined in the text of § 1782 itself, the Sixth Circuit reached its conclusion based on the "ordinary meaning" of the phrase, with resort to several dictionary definitions of the words, the use of the word "tribunal" in legal writing, and an examination of the statute's "text, context, and structure."10 Finding that the phrase "foreign or international tribunal" was not ambiguous, the Court noted that legislative history and policy considerations were not necessary to resolve the question, but nevertheless supported its holding as well.11

Significantly, the Sixth Circuit reasoned that American jurists and lawyers, as well as courts – including the United States Supreme Court – have long used the word 'tribunal' "to encompass privately contracted-for arbitral bodies with the power to bind the contracting parties."12 The Court concluded that its reading of the Statute did not conflict with the Supreme Court's ruling in Intel; rather, it found that "Intel contains no limiting principle suggesting that the ordinary meaning of 'tribunal' does not apply here."13 The Court further reasoned that, in any event, Congress intended to expand the scope of § 1782 when it amended the text of the statute in 1964 to include proceedings before a "foreign or international tribunal."14 The Court acknowledged that this decision conflicted with prior rulings of the Second and Fifth Circuits – decisions which the Court characterized as relying too greatly on legislative history and policy concerns.15

This decision is noteworthy as it provides an appellate-court ruling in line with the decisions of many lower courts that a privately contracted-for international tribunal constitutes a "foreign tribunal" within the meaning of § 1782.16 But, given the split it has created with the Second and Fifth Circuits, the decision now leaves substantial uncertainty for participants in arbitration proceedings, as the likelihood of success for a § 1782 application in international commercial arbitration cases now depends on whether the applicant can show that the respondent resides or can be "found" in the Sixth Circuit—i.e., in Michigan, Ohio, Kentucky, and Tennessee.17 This is because the statute allows a § 1782 applicant to bring its request in any district court in a district where the respondent "resides or is found."18 The Sixth Circuit's decision also makes a future Supreme Court case on the issue all but certain, although it still may be years until the Supreme Court provides the necessary guidance.19

In addition, parties to a private commercial arbitration with some connection to the Sixth Circuit should consider including contractual provisions that expressly exclude the possibility of resort to U.S. discovery in the event of an arbitrated dispute. Though it is not predictable what view the Supreme Court will take if it ultimately addresses the question in ALJ, one may note the Supreme Court's prior decision in Stolt-Nielsen20 in which the court concluded (in the context of considering the Federal Arbitration Act) that parties to international arbitration proceedings may obtain only what they have expressly bargained for. 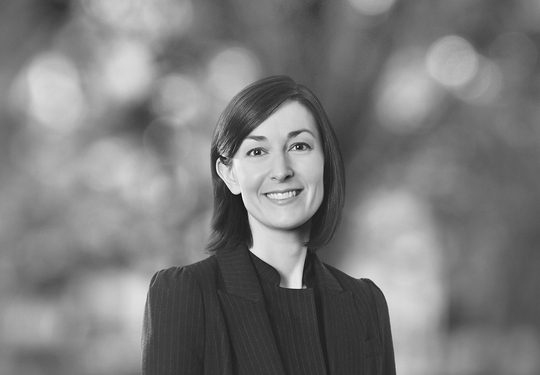 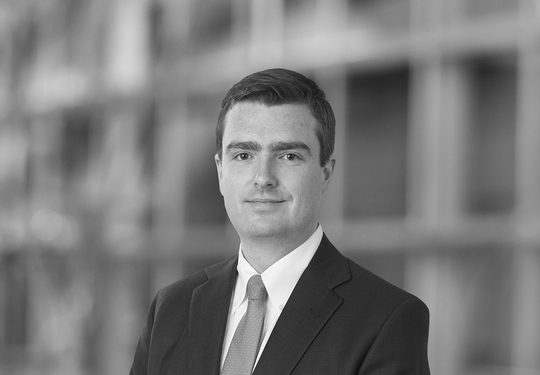 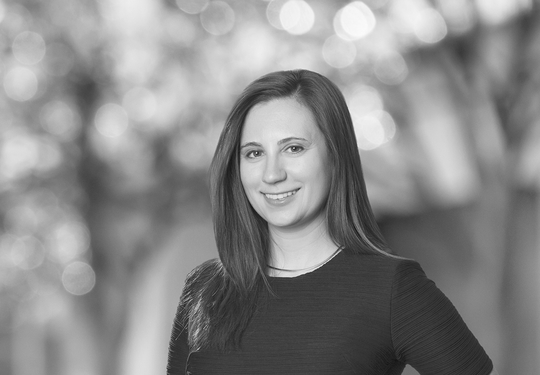