Time bar provisions are a relatively common feature of construction contracts, but often arouse concern because they are seen to be "harsh". A recent case from Northern Ireland confirms that notwithstanding any "harsh" operation, "clear and unambiguous" time bar provisions will be enforced.

Did these communications constitute good notice?

Good notice of a claim?

The court held that timely notification was not given, and therefore the claim was barred. In so ruling, the court:

Thus, according to Glen Water, formal notification of a claim is strictly required, even when contemporary documents demonstrate that a party intended to submit a claim and that the other party was aware of such intention. This is because "the fact that [a party] may anticipate that a compensation event may occur does not equate to notification of an actual compensation event."

Time bar as a condition precedent

Having concluded that the purported notice was defective, the court rejected the contractor's claim by application of the time bar provision in the project agreement. The court:

This case illustrates the criticality of notice of claim provisions in construction contracts. Besides reaffirming the need for a timely notification, the decision makes an important distinction between discussing the circumstances giving rise to a claim and actually notifying (pursuant to a contractual provision) an intention to make a claim. Under this approach, contractors have to comply strictly with the contractual notice requirements and cannot rely on an employer's constructive or even actual knowledge of a potential claim event to avoid their notification duties.

Although the Glen Water case did not concern a standard form of contract, the way in which the court addressed the notification issue will be relevant to standard forms that use time bars, such as NEC3 and FIDIC. 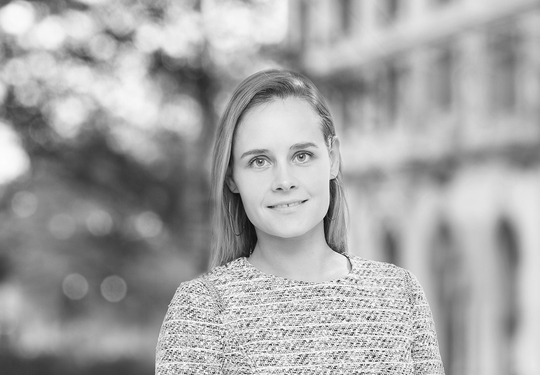