Substantial changes in the Federal Judiciary

On February 12, 2020, President Andrés Manuel López Obrador brought forward to the Senate of the Republic the package of reforms to the Federal Judiciary (the "PJF") prepared by the Supreme Court of Justice of the Nation (the "SCJN"). The reform's package seeks to modify various precepts of the Federal Constitution, Amparo Law, Regulatory Law of Sections I and II of Article 105 Constitutional, Federal Law of Public Defender, Federal Code of Civil Procedures, Federal Law of the Workers at the Service of the State, and to issue both the Organic Law of the Judicial Federal Branch, as well as the Judicial Federal Service Act (the "Proposal").

To consolidate the process of change and renewal in the PJF, the Proposal contains different main axes, among which are the following:

Reforms to the Political Constitution of the United Mexican States ("CPEUM"), and the Amparo Law ("LA")

The Proposal modifies various articles of the CPEUM and the LA, highlighting the following points:

Various constitutional articles are modified to replace the denomination of the Unitary Circuit Courts, so that, keeping current powers and functions, two Magistrates are added, so with its new collegiate integration it is sought to improve the debate and deliberative process of resolutions. This modification provided in the Proposal is reflected in various regulatory bodies that are part of it.

In order to expand the territorial competence, the Circuit Plenary Sessions are replaced by Regional Plenary sessions, since each region will be made up of several circuits.

3. Precedent jurisprudence for the SCJN

In order to provide greater consistency, uniformity and strength to the SCJN's jurisprudence, a system of precedents is proposed in which the reasons that justify the decisions are shared by a majority, and will be mandatory for all jurisdictional bodies without need for them to be repeated; that is to say, the system of integration of jurisprudence by repetition is eliminated.

Another relevant aspect of the Proposal is every precedent exposes all relevant facts of the case, the legal criteria and the arguments that justified the decision. In this way, it is sought to have more certainty and to better resolve cases where the jurisprudence applies; this change aims to help in better understanding of judicial precedents. Finally, and in relation to the system of precedents for the SCJN, the Proposal contemplates the elimination of the creation of jurisprudence by substitution, since with the proposed system, the previous criteria in which an explanation was not made could not coexist.

4. SCJN focused on issues that have exceptional interest in constitutional or human rights matters

The proposal seeks that, preferably, the SCJN address those matters of general interest and high impact on society; to this end, the Proposal eliminates the knowledge of the High Court: (i) resources of disagreement and (ii) incidents of substitute compliance, so it is now the Collegiate Courts who are aware of these instances. As for the direct protection under review, the Proposal contemplates empowering the SCJN to have greater flexibility to admit such matters.

However, the Proposal empowers the SCJN to attract any appeal lodged during the processing of the amparo trial, when its interest and significance merit it.

Below are the most relevant modifications and additions in connection to the Regulatory Law:

SCJN will assume knowledge and resolve the constitutional controversies in which direct violations of the CPEUM and human rights recognized in international treaties to which Mexico is a party are enforced. The aforementioned rules out the possibility of promoting this type of lawsuit for violations of the laws and not the CPEUM, since they consider this is in accordance with the purposes of this instrument of constitutional control.

2. Omissions will be subject to constitutional controversy

The Proposal states omissions can be challenged through a constitutional controversy. The foregoing aims to harmonize the Regulatory Law with the most recent jurisprudential criteria issued in this regard by the SCJN Plenary.

Consistent with the proposals for reform of the CPEUM and the LA, the Proposal provides the reasons that justify the judgment handed down in a constitutional controversy, and with a qualified vote will form jurisprudence and be mandatory for all jurisdictional organs of the country.

Judicial career and fight against Nepotism

The Proposal contemplates the issuance of two new laws related to judicial careers, and to the organization, structure, operation and attributions of the various entities and bodies that are part of the PJF. As for judicial careers, the Proposal seeks to issue a law that regulates, without subjecting it to organizational laws, because it is a substantive issue and germane to the career scheme of judicial officials, concerning the regimes of admission, promotion, professional development, performance evaluation, permanence, stimuli and separation of judicial officers.

This normative body has as it's main objective the creation of new bases for the development of judicial careers, consisting of a scheme of stages in which it is intended to guarantee the independence, impartiality, suitability, professionalization and specialization of public servants. With all of the above, the Proposal aims to consolidate a true judicial career system based on objective criteria and mechanisms for the prevention and combat of nepotism.

Legislative process of the Proposal to enter into force

The proposal was presented to the Senate of the Republic by President Andrés Manuel López Obrador, but before its validity it must be approved by the Senate and the House of the Representatives, where it could suffer modifications to its original text, and subsequently will be promulgated by the President of the Republic and published in the Federation's Official Gazette. 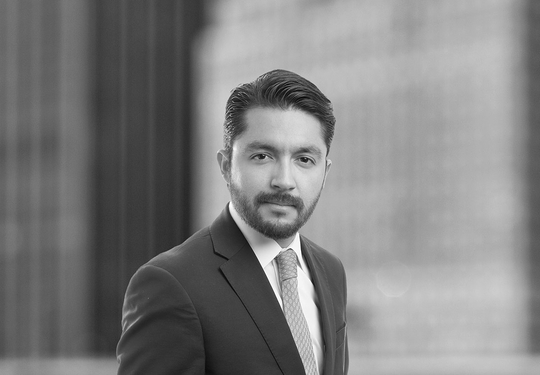 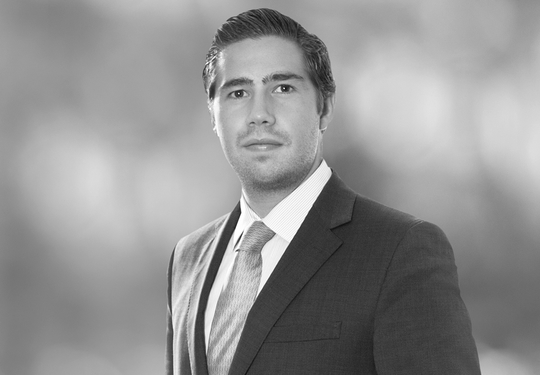