On February 21, 2018, in Digital Realty Trust, Inc. v. Somers,1 the United States Supreme Court (the "Court") unanimously held that whistleblowers are not protected by the anti-retaliation provision and thus not entitled to the related incentives of the 2010 Dodd-Frank Wall Street Reform and Consumer Protection Act ("Dodd-Frank") unless the whistleblower first reports the securities law violation directly to the Securities and Exchange Commission (the "SEC"). The Court ruled against an employee who reported to senior management but did not file an administrative complaint or report to the SEC directly, which would have earned him anti-retaliation protection under Dodd-Frank. The Court’s decision resolves a split among the Second, Fifth and Ninth Circuits.

Paul Somers was an employee of Digital Realty Trust, Inc. who alleged that he was fired after reporting possible securities law violations to the company's senior management; he did not report his concerns to the SEC before he was terminated.2 He sued the company in federal court, arguing that his firing violated the anti-retaliation protections of Dodd-Frank. Digital Realty asserted that Somers was not a "whistleblower" as defined by Dodd-Frank and thus was not entitled to Dodd-Frank’s protections because he only reported the alleged violations internally but not to the SEC.

The decision turned solely on the definition of "whistleblower" in the anti-retaliation provision of Dodd-Frank. In reaching its decision, the Court determined that the definition of “whistleblower" under Dodd-Frank "supplies an unequivocal answer" to the question of who is entitled to the whistleblower protections and incentives under Dodd-Frank: "any individual who provides . . . information relating to a violation of the securities laws to the Commission"3 (emphasis added).4 The Court further concluded that this reading is consistent with Dodd-Frank's "core objective" of assisting the SEC in identifying violations of the securities laws.

1 Available here.
2 Somers did not file an administrative complaint within 180 days of his termination, as required by the Sarbanes-Oxley Act of 2002 ("Sarbanes-Oxley"), and therefore did not fall within the scope of Sarbanes-Oxley's whistleblower protections.
3 15 U.S.C. § 78u–6(a)(6)
4 15 U.S.C. § 78u–6(a)(6). Importantly, the SEC's implementing rule, Rule 21F-2, does not include a direct reporting requirement.
5 The remedies available under Sarbanes-Oxley are somewhat more limited than those under Dodd-Frank – including, as noted above, a requirement that retaliation claims be brought through administrative proceedings within 180 days of the alleged adverse employment action. 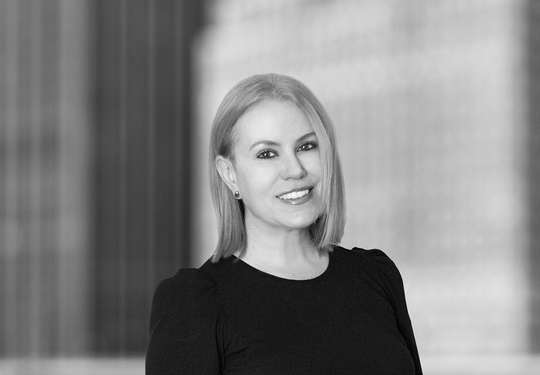