US Commerce Department Increases Scrutiny and Restrictions on Exports with Particular Focus on China, Russia and Venezuela

On April 28, 2020, the US Commerce Department's Bureau of Industry and Security (BIS) published two new final rules amending the Export Administration Regulations (EAR). One of the final rules removes license exception Civil End Users (CIV) and imposes a license requirement for national security-controlled items on the Commerce Control List (CCL) to countries of national security concern.1 The other final rule expands export license requirements on an expanded scope of items when intended for "military end use" or to "military end users" in China, Russia and Venezuela, which "will require increased diligence with respect to the evaluation of end users in China."2 Additionally, BIS published a proposed rule to amend the EAR by modifying License Exception Additional Permissive Reexports (APR) by removing provisions that currently authorize reexports of certain national security-controlled items on the CCL.3

According to the Federal Register notices that published these actions, these changes reflect concern about increasing integration of civilian and military technology development in "countries of concern." The two final rules will go into effect on June 29, 2020. For the proposed rule, which is not effective yet, BIS will accept public comments until June 29, 2020.

A press release by the Commerce Department regarding these rules describes these actions as "export control actions to prevent efforts by entities in China, Russia and Venezuela to acquire US technology that could be used in development of weapons, military aircraft, or surveillance technology through civilian supply chains, or under civilian-use pretenses, for military end uses and military end-users."4

In a final rule that will go into effect on June 29, 2020 BIS is amending the EAR by removing this exception, and will require a license for NS-controlled items on the CCL to "countries of national security concern" (i.e., Country Group D:1). The reason given by BIS for this action is "the increasing integration of civilian and military technology development in these countries of concern."

As a result, NS-controlled items starting on June 29, 2020, will require BIS review prior to export, reexport or transfer (in-country) for civil end uses and to civil end users in Country Group D:1.

Expands Electronic Export Information Filing Requirements. The rule adds Electronic Export Information (EEI) filing requirements in the Automated Export System for exports to China, Russia, and Venezuela. Existing provisions exempt exporters from both filing EEI for many shipments valued under US$2,500 (unless an export license is required) and from entering the ECCN in the EEI when the reason for control is only anti- terrorism (AT). The revised rule requires filing for items destined to China, Russia or Venezuela regardless of the value of the shipment, unless the shipment is eligible for License Exception GOV.

Clarifies Controls on "600 series" .y and 9x515.y Items. The rule relocates the existing license requirement for items described in a .y paragraph of a 9x515 or "600 series" ECCN to China, Russia or Venezuela from § 744.21 to the License Requirements sections of the relevant ECCNs on the CCL.7 BIS notes that the reason for control for such items is regional stability (RS). Please note that this appears to be an organizational revision.

In a proposed rule, BIS proposes to amend the EAR by modifying License Exception Additional Permissive Reexports (APR). Currently, paragraph (a) of License Exception APR authorizes the reexport of certain items from a country in Country Group A:1 or Hong Kong to certain destinations, provided that (1) the reexport is consistent with an export authorization from the country of reexport, and (2) the item is not subject to certain reasons for control, such as missile technology and nuclear nonproliferation controls.

There is a 60-day comment period for this proposed rule. BIS is requesting comments on the volume of transactions affected by this proposed change, how it would affect the amount of time necessary to complete such transactions in the future, and how the proposed change would otherwise affect current business. The proposed rule is not in effect yet.
Comments must be received by BIS no later than June 29, 2020.

Companies engaging in exporting or reexporting items to countries impacted by these actions by BIS – China, Russia and Venezuela in particular – should monitor the implementation and any determinations under this rule very closely. They may also wish to review and, as needed, adapt their diligence regarding military end use/users in these countries. Interested companies may provide comments on the proposed rule as BIS encourages before June 29, 2020. 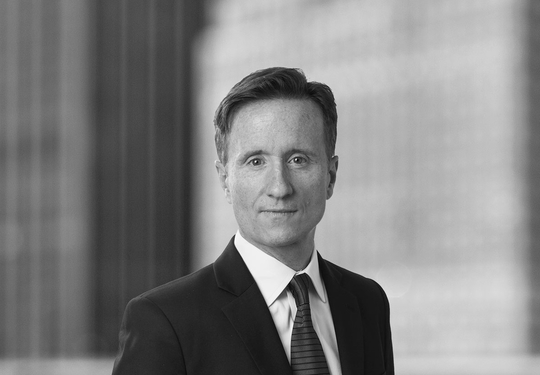 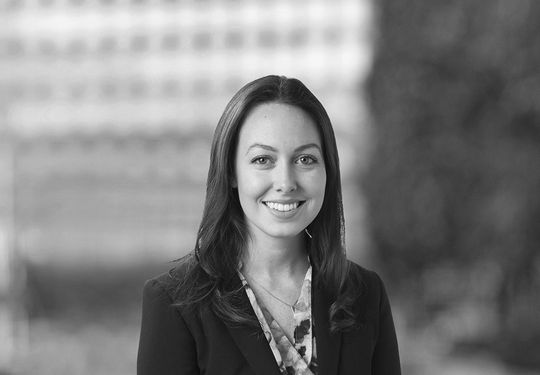 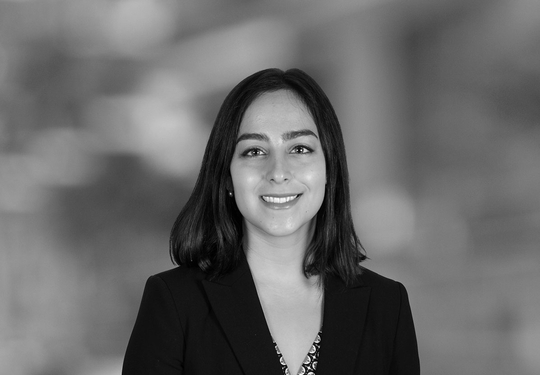