The directive 2011/83/EU of 25 October 2011 relating to consumer rights (the "Directive") is to be implemented as of December 13, 2013 by Member States in national European jurisdictions, including French jurisdiction, and will take effect on June 13, 2014. New consumer protection rules will from then on apply to off-premises contracts and distance contracts.

The Directive focuses mainly on rules which apply to contracts for the sale of goods and provision of services concluded between consumers and traders, in particular in off-premises contracts and distance contracts (e.g. e-commerce, telephone calls, and door-to-door selling) and will replace the existing European Regulation for consumer protection.[1]

The Directive is aimed at harmonizing the provisions for consumer protection in consumer contracts, to better protect European consumers and encourage competitive offers in the internal market as part of a common legal framework. Its purpose is "to eliminate the barriers stemming from the fragmentation of the rules and to complete the internal market in this area"[2] whilst allowing Member States to maintain or adopt national rules in the few cases in which applying the Directive is discretionary.

Pursuant to its Article 25, abiding by the Directive is mandatory if the law applicable to the contract is that of a Member State.[3] As such, consumers are not in a position to waive the rights granted by the national measures transposing the Directive. Consumers are in no way bound by contractual terms, which directly or indirectly waive or restrict rights conferred by the Directive.

The French Draft Law, along with the Directive, lists a series of mandatory provisions to be included in all terms and conditions applicable to Distance and Off-Premises Contracts, as follows:

Product and service information provided to consumers: A strengthened duty of information rests on traders: main characteristics and price of the product or service, identity of the trader, terms of payment or delivery or performance, conditions for legal and commercial guarantees and customer service, duration of the contract and digital features (e.g. DRM).[4] As for price transparency, information on the extra costs of the product (delivery and return) must also be provided. In their absence, consumers are entitled to refuse payment of all costs.[5] Failure to comply with the duty of information is subject to administrative sanctions of up to EUR 3.000 for individuals and EUR 15.000 for companies.[6]

Consumer refund rights: In case of withdrawal, the trader must fully refund to the customer the price paid for the product and costs of delivery (unless a more highly-priced delivery was requested by the consumer) within a period of 14 days from the withdrawal, or before receipt of the products by the trader, whichever is shorter.[11]

Delivery of the goods: The trader must deliver the goods without undue delay and no later than 30 days from the conclusion of the contract, after which the consumer is entitled to terminate the contract and to request the full reimbursement of his order.[12]

Enhanced double click and prohibition of pre-ticked boxes: For distance contracts, the consumer must be explicitly informed of the moment at which payment is required, by the indication "order with an obligation to pay".[13] Traders are also prohibited from pre-ticking boxes for the acceptance of additional paid goods or services, failing which consumers cannot be charged for such extra costs.[14]

The prohibition to pay a fee at the time of entering off-premises contracts[15]: This measure appears necessary to effectively enforce consumers' withdrawal rights in the case of off-premises sales generating many complaints across France.

Confirmation in writing of commercial offers made by telephone must be provided in cases of cold calling[16]: Such a provision is not however extended to all the contracts concluded by telephone, in particular when the consumer himself entered the deal with no cold calling.

These measures were obtained in France as minimal harmonization measures after tough negotiations. 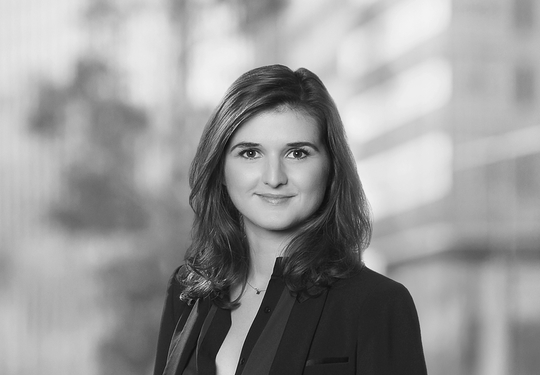