Getting the Deal Through - Technology M&A 2019: Czech Republic

In the technology space, a current hot topic in the Czech Republic is the contemplated release of the 700MHz radio frequency band from use by digital terrestrial television broadcasting and its utilisation for wireless broadband electronic communications services. In connection with such release, the transition of digital terrestrial television broadcasting from the current DVB-T standard to a more spectrum-efficient transmission technology, DVB-T2/HEVC, is currently being implemented in the Czech Republic. 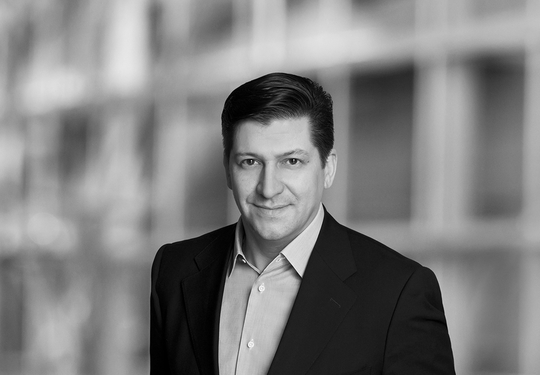