Getting the Deal Through - Technology M&A 2019: Germany

With respect to regulatory approvals required as part of foreign direct investment reviews by the German BMWi (see question 1), a surge in political initiatives for stronger investment control at the German and European level is currently under way.

In Germany, the current market climate is characterised by the BMWi’s increased awareness and persistent efforts towards enhanced scrutiny of foreign direct investments in high-tech industries, in particular, in connection with investments from China. The federal government announced in mid 2018 that it is planning to further strengthen German investment control reviews in due course. This is likely to include the lowering of the intervention threshold from 25 to 15 per cent in voting rights or equity for critical industries, largely in the technology sector. The changes are expected to come into force in late 2018.

In September 2017, the European Commission presented the proposal of an EU Regulation establishing a harmonised framework for the review of foreign direct investments into the EU. The proposal, which is expected to be passed ahead of the election of the European Parliament end of May 2019, aims at striking the balance between maintaining the EU’s general openness to foreign direct investments and ensuring that the EU’s essential interests are not undermined. In any case, the new role of the EU Commission, as well as possibly a new Investment Screening Coordination Group as a second institutional coordination body next to the envisaged foreign direct investment screening contact points, will add another layer of complexity to the investment reviews in Europe.

Implementation of compliance with the GDPR, which is required since 25 May 2018, has been a hot topic and will remain so for the years to come. This is mainly driven by drastically increased statutory fines and enforcement as well as potential group liability comparable to that under EU competition law.

Requirements resulting from the IT Security Act for operators of critical infrastructures also remain a hot topic in technology M&A. 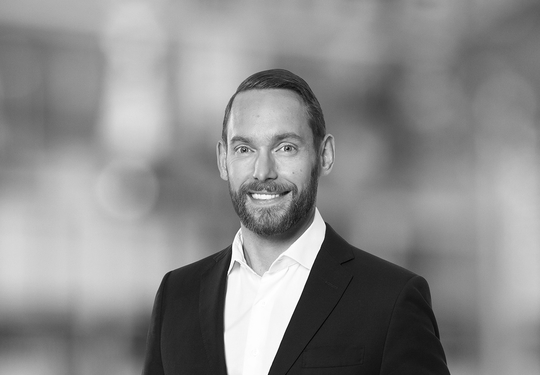 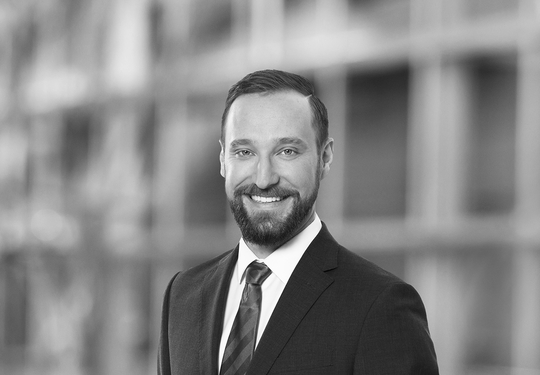