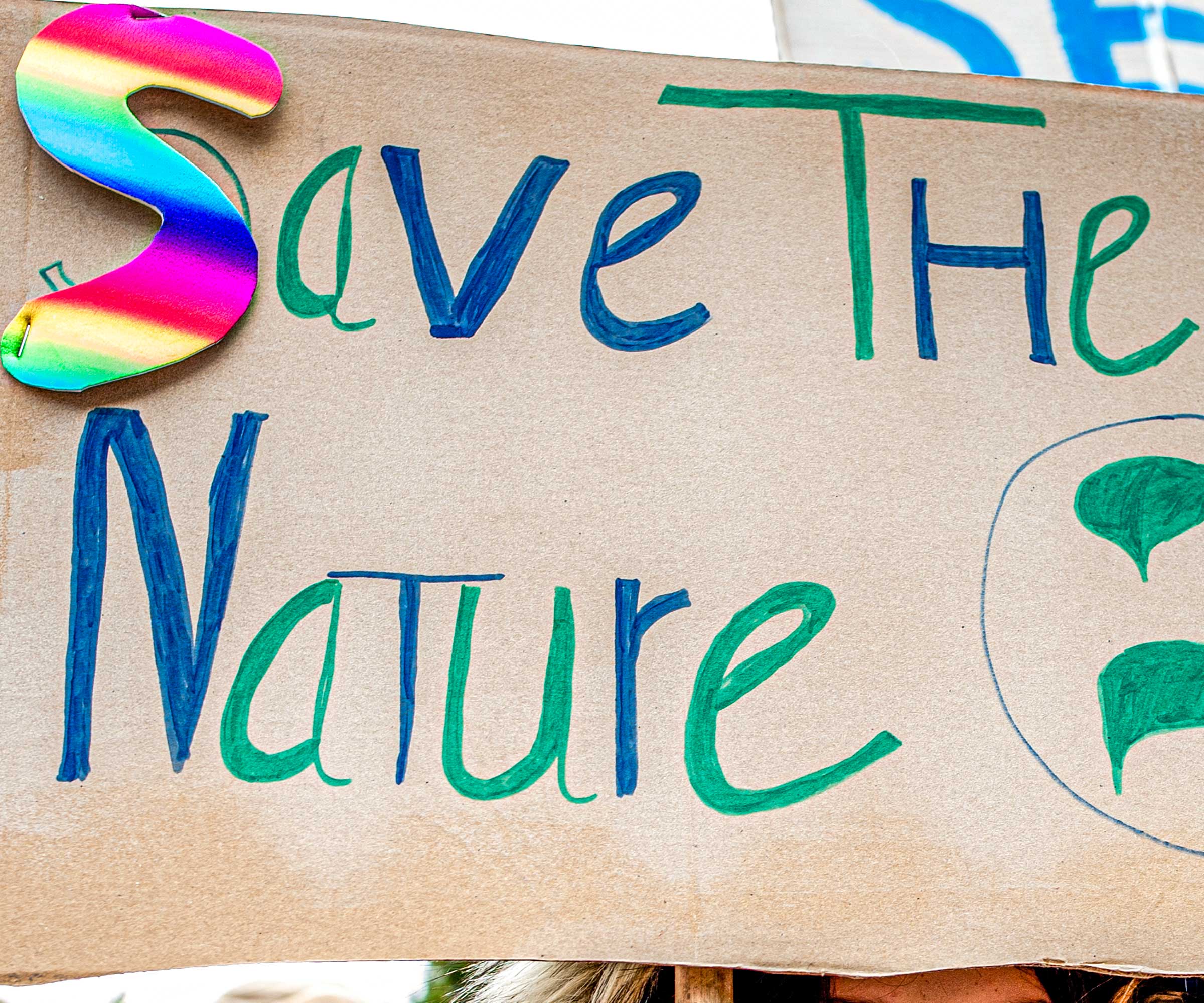 A sign is held up at a climate strike march in The Hague, Netherlands. © NurPhoto/Getty Images

A growing number of climate change disputes have rested on novel legal theories. While past causes of action—including public nuisance, failure to warn, and breaches of environmental laws and regulations—have led to few significant findings against oil & gas companies, recent cases may raise new challenges for the sector.

Around the world, human rights-based arguments have increased in climate change disputes. In a landmark 2019 case, the environmental group Urgenda Foundation successfully argued that the Dutch government had to set a higher emissions reduction target. The court based its decision on the rights of individuals under the European Convention on Human Rights.

Litigants are also challenging allegedly deceptive marketing campaigns by oil & gas companies, bringing claims to courts and non-judicial bodies. In one case, the UK’s Advertising Standards Agency warned Norwegian energy company Equinor that its marketing could not imply that gas is a “low-carbon energy” source.

Read other articles in
Perspectives

After a decade in the doldrums, special purpose acquisition companies are back in a big way