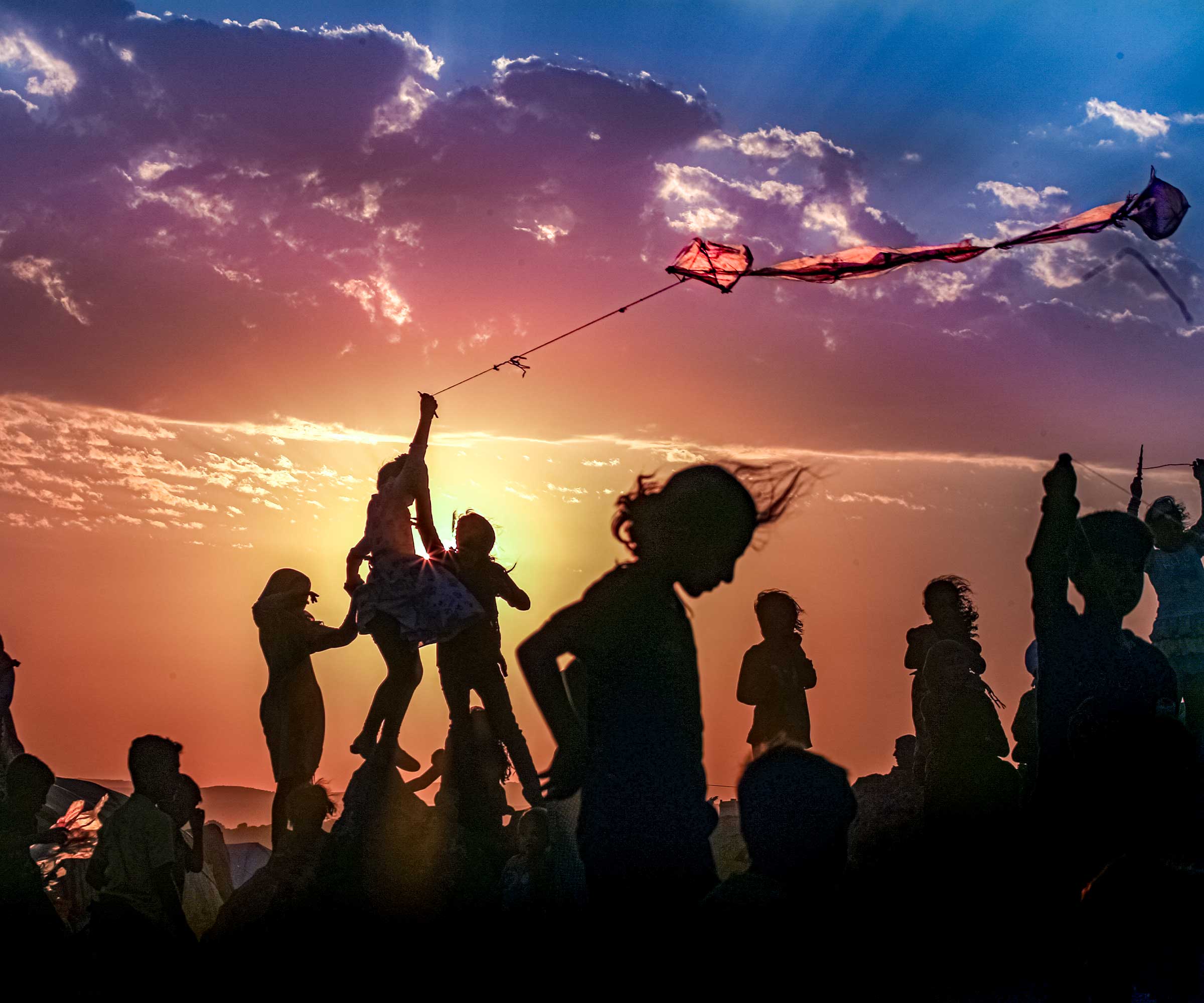 David Miliband is president and CEO of the International Rescue Committee (IRC), a nongovernmental organization that provides aid and assistance to refugees and displaced people. He was British foreign secretary from 2007 to 2010 and a Member of Parliament in the UK from 2001 to 2013. In January 2020, he spoke at a White & Case event in London, where he discussed geopolitics more than a month before the World Health Organization declared COVID-19 a pandemic. The following interview is an edited and condensed version of a discussion that took place in fall 2020.

The balance of power is out of kilter

Q__In June 2020, we reached a new global high of 79.5 million refugees and displaced people. Do you expect that number to continue to rise?

A__About one percent of the global population has been displaced by conflict or persecution. Over the past 25 years, the number has grown by about 45 percent. For the past five years, it’s been growing by five to ten million people per year. Neglect of the global diplomatic scene and the impact of factors such as climate change and economic instability suggest the conditions are there for more people to start moving—not voluntarily but because they feel they’re forced to.

A__They face a double emergency: conflict and displacement alongside COVID-19 and the global economic crisis. There’s no question that the health effects are real. The economic danger is also very real. If you’re standing on a precipice, you haven’t got room to maneuver. The measures being taken in countries such as the UK or the US to support people whose livelihoods are interrupted by COVID-19 are not being replicated in most places where the IRC works. That’s why the United Nations World Food Programme predicts rising numbers of people subject to hunger and even famine.

Q__You’ve argued that it’s in the self-interest of wealthy countries to support developing economies. Why?

Q__Why do you think the current state of international cooperation is so dismal?

A__I am concerned that the balance of power is out of kilter. We know from history that imbalances of power—whether in politics, economics, the environment or international affairs—lead to abuses of power. And imbalances of power feed off their own dynamics, which is why I talk about the danger of an age of impunity. You can see this in the way in which democratic systems are under duress. We have to think not just about policies but also different balances of power—and how to make sure that those in power don’t just feed on it. The need to think about checks and balances is pressing at the moment.

Q__What are the implications for business?

A__Grave questions are raised when a country disavows its international commitments. And impunity in one domain of life ends up infecting other domains of life. Governments that sneer at human rights do not, in the end, respect property rights. These things have important implications not just for scenario planning but for how businesses respond to governments that threaten them. We all know from the playground that bullies don’t respect weakness. It’s a tricky set of issues that businesses have to navigate.

Q__How will COVID-19 shape the future of geopolitics?

A__Many of the things that seem necessary economically seem unachievable politically. It seems the next political wave will be one that manages to align politics and economics because economics come back to bite politics. You can get elected on a wave of anger, but if you don’t deliver, you’re at risk. The COVID-19 crisis is evidence of that. Administrations that dealt well with COVID-19 got a big boost. But politics has always been about tempering passion with reason. That’s a challenge for institutions in a globalized world, and I don’t pretend to have the answers. I do think there’s an opportunity to use the example of international health cooperation to rebuild the multilateral system. Countries do have responsibilities to each other.

Q__What are you optimistic about?

A__There are more resources for doing good today than at any time in history. That creates a special responsibility to make sure we don’t screw it up. I always say that if the people the IRC serves can retain a sense of hope, then what right do we have to give up on it in our positions of privilege?