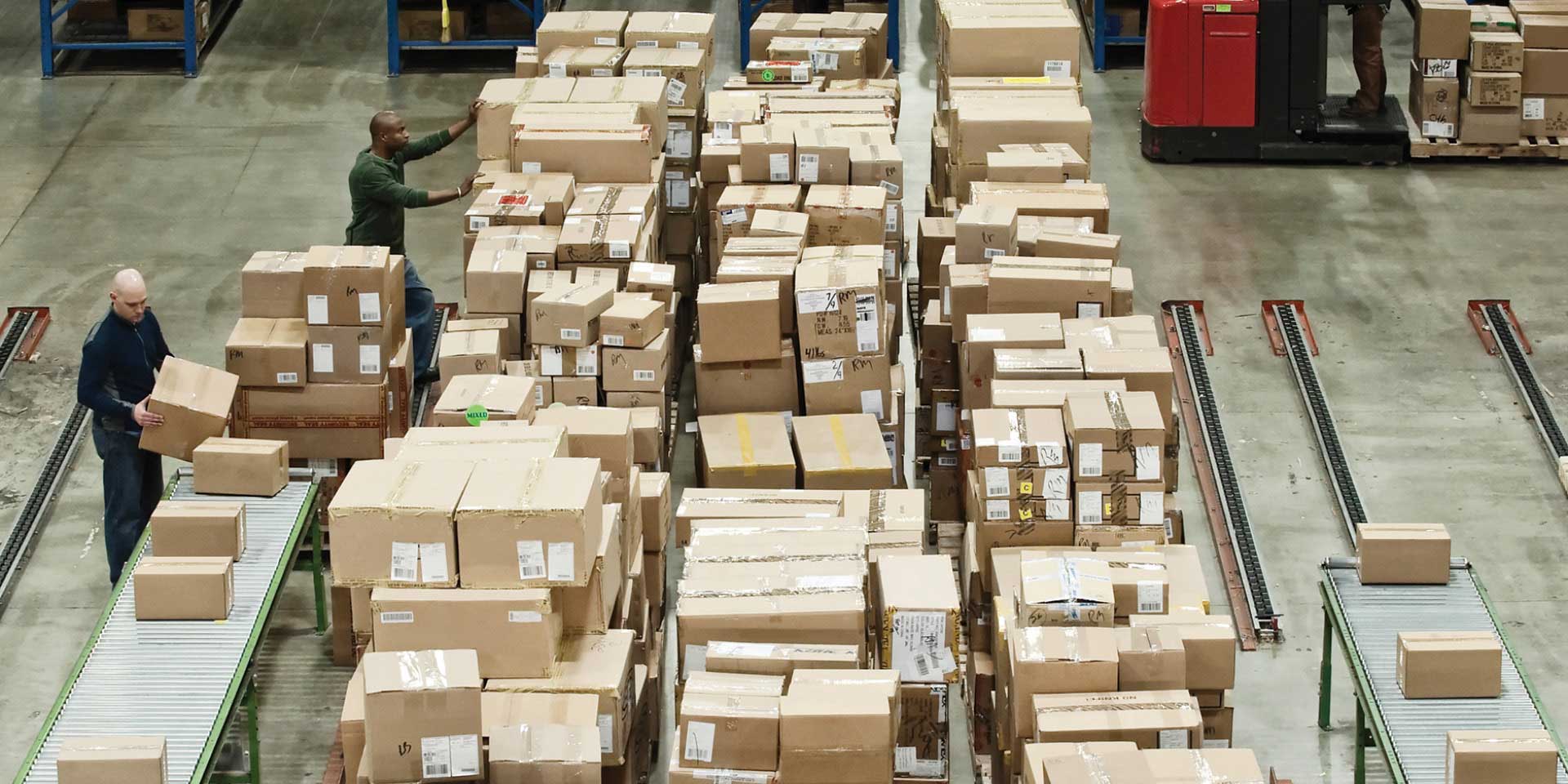 This was the first time in 15 years that the Commission imposed penalties for resale price maintenance in vertical agreements.

A recent decision signals a focus on increased enforcement in the European Union, with serious consequences for the companies involved.

European Union (EU) competition law prohibits resale price maintenance (RPM), which it defines as "agreements or concerted practices having as their direct or indirect object the establishment of a fixed or minimum resale price or price level."

EU competition law prohibits both direct and indirect forms of RPM, which are considered hardcore restraints on competition. Examples of indirect forms of RPM include: fixing margins; making the grant of rebates or reimbursement of promotional costs subject to the observance of a given price level; intimidation; warnings; and similar practices.

By contrast, the EU allows maximum resale prices, since they act as a ceiling for prices, thereby benefiting consumers. The EU also allows recommended resale prices, provided that they do not result in a de facto fixed or minimum sale price as a result of pressure from, or incentives offered by, any of the parties.

In February of 2017, the Commission initiated competition proceedings against four companies—Asus, Denon & Marantz, Philips and Pioneer—following information obtained during an e-commerce sector inquiry. The Commission's sector inquiry report had identified RPM as an area of competitive concern. In particular, it highlighted these companies' increased use of automated software for monitoring and setting resale prices.

In July of 2018, the Commission imposed a total of €111 million in fines1 on the four consumer electronics corporate groups for restricting online retailers' ability to set their own retail prices for widely used electronics products (including notebook computers and headphones).

By far, the steepest fine was the €63.5 million penalty imposed on Asus.2

The Commission found that Asus had monitored retailers' resale prices for certain computer hardware and electronics products. Specifically, Asus had intervened with retailers in two EU Member States (Germany and France) that were selling their products below Asus's recommended resale prices, and had asked them to increase their prices. The Commission concluded that this practice had had the effect of limiting effective price competition, thus leading to higher prices for consumers.

This is the first Commission decision that has considered the use of pricing algorithms.

The Commission specifically pointed to the fact that the companies had used sophisticated algorithms to monitor the prices set by distributors, thereby allowing them to intervene quickly when there were price decreases. The Commission noted that in today's online world, "Many, including the biggest online retailers, use pricing algorithms which automatically adapt retail prices to those of competitors. In this way, the pricing restrictions imposed on low-price online retailers typically had a broader impact on overall online prices."

Until this decision, the Commission had not adopted a decision condemning a company for RPM since 2003.3

So, this decision signals a focus on increased enforcement against vertical arrangements in the EU. It also serves as a reminder that a general sector inquiry by the Commission can lead to the opening of individual cases—with serious consequences for the companies involved.

Finally, this decision underlines how important it is that companies carefully review their contractual provisions and their operational practices, when it comes to "recommended" prices, to ensure that they are not running any risk of competition law scrutiny in the EU. Companies also should examine how they use algorithms or other automated software of varying degrees of complexity when setting prices, since using these tools may prompt increased examination by competition authorities.4

1 The companies obtained significant fine reductions in exchange for their cooperation ranging from 40% (for Asus, Denon & Marantz and Philips) to 50% (for Pioneer).
2 A summary of the Asus decision is available at: https://eur-lex.europa.eu/legal-content/EN/TXT/ PDF/?uri=CELEX:52018XC0921(01)&from=EN.
3 Yamaha was fined €2.56 million for fixing the minimum retail price of musical instruments for distributors who engaged in parallel imports (Commission Decision of 16 July 2003 in COMP/37.975 – Po/Yamaha).
4 See, for example, the UK competition authority decision that found an illegal agreement between two online poster sellers not to undercut each other, relying on automated repricing software and specific pricing algorithms, which they configured to automatically enforce the agreement (CMA decision, Case 50223, 12 August 2016, Online sales of posters and frames).